Julian Heynen: In these pictures I see a certain affinity with your Sonnenstand series: a similar degree of concentration on a striking form that is constantly in flux.

Ursula Schulz-Dornburg: Yes, in a sense the play of sun and clouds, rain and haze enlarges on Sonnenstand, which is specifically about the position of the sun. And there’s another thing that I only found out about later. There are several winds that converge at Ararat. These winds travel huge distances from the Black Sea, from Siberia and Saudi Arabia. Long ago they were given names connecting them with human states of mind. The people of that region haven’t forgotten that. 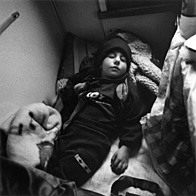 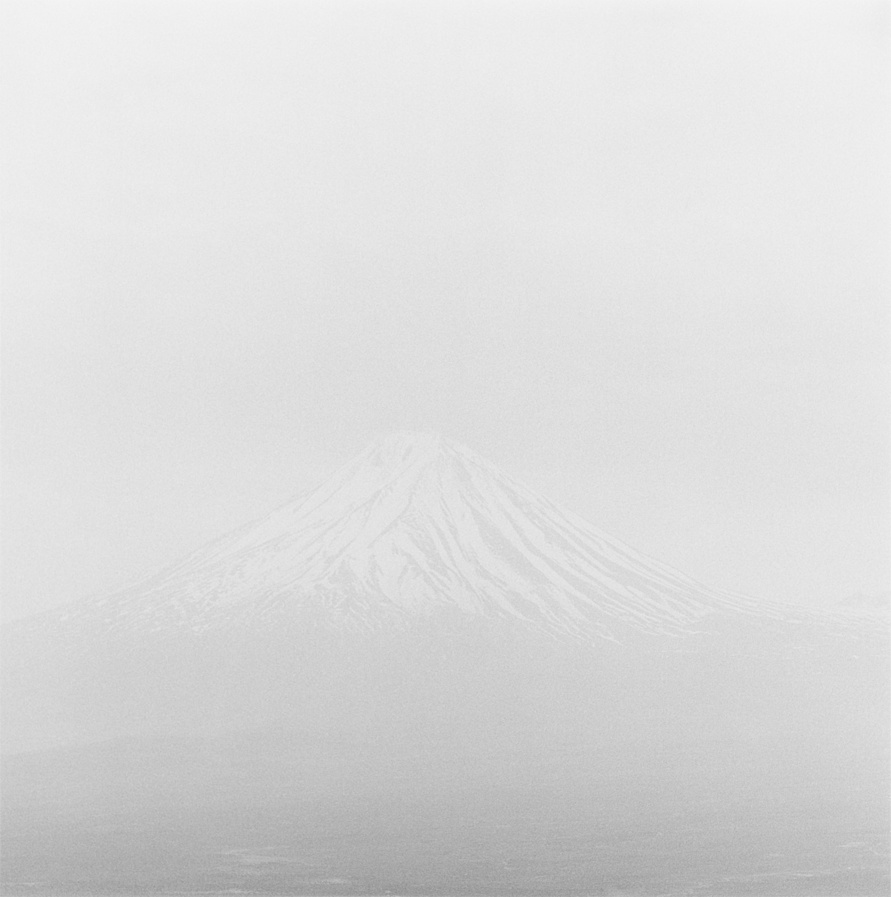 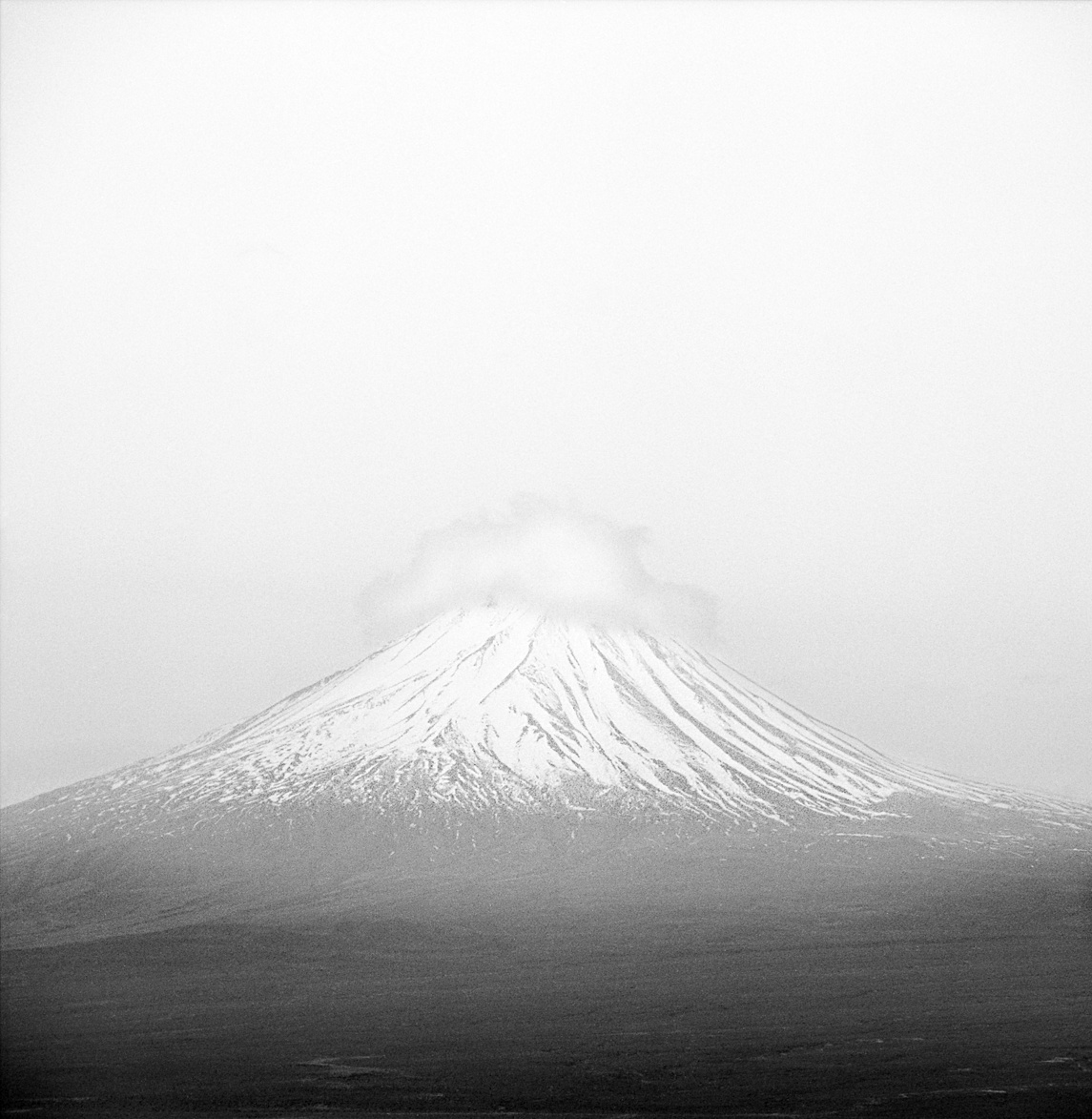 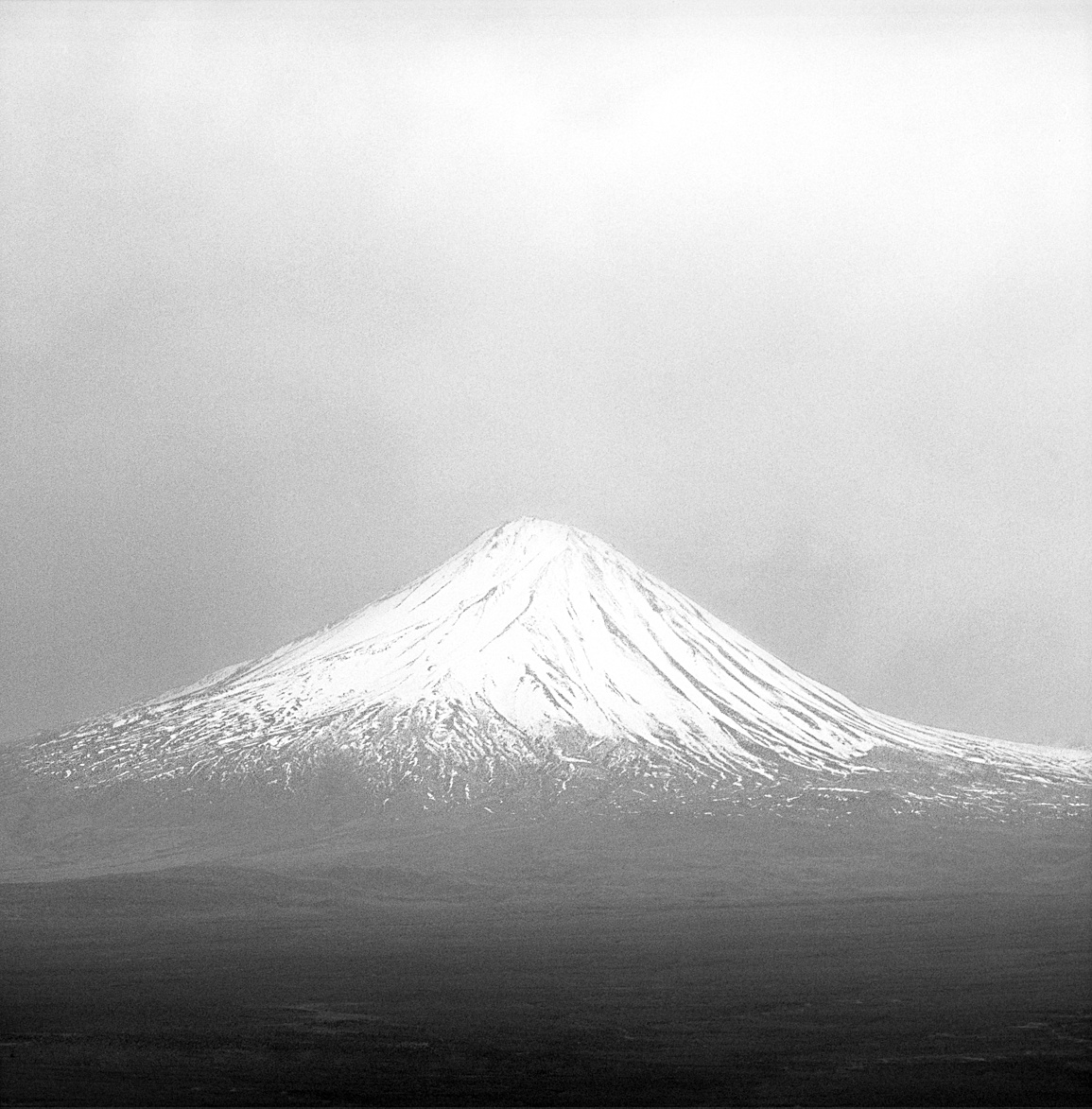 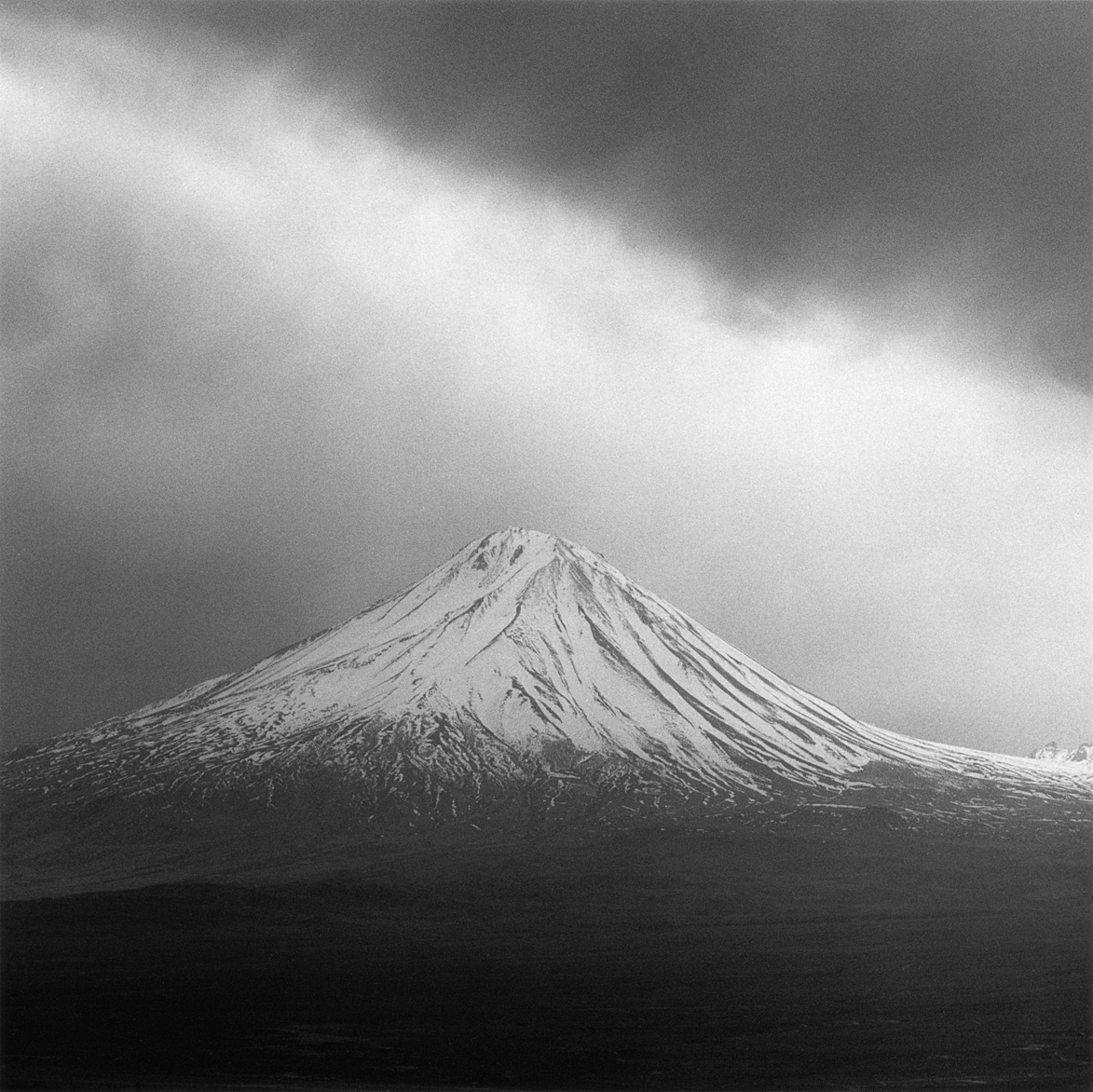 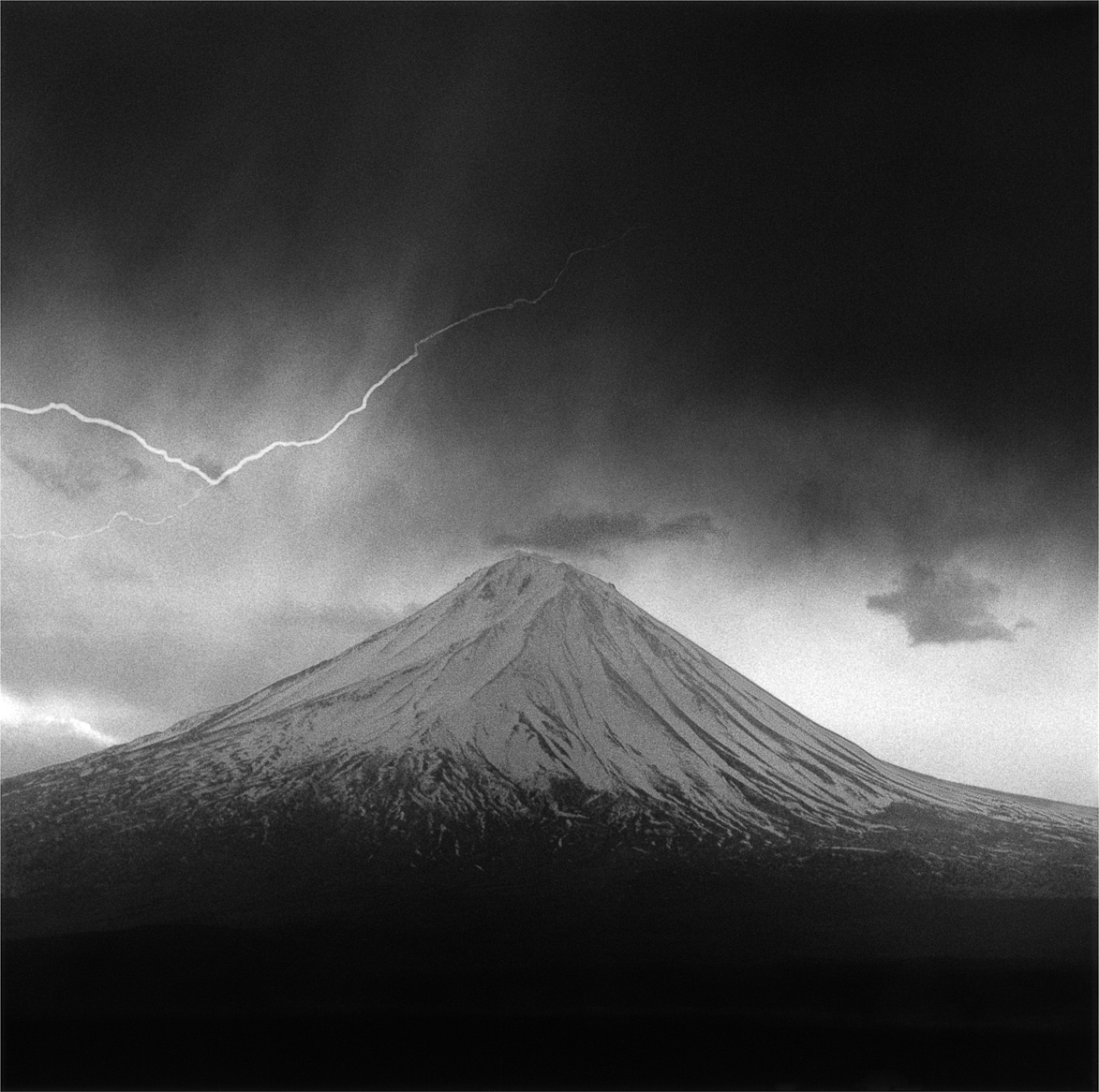 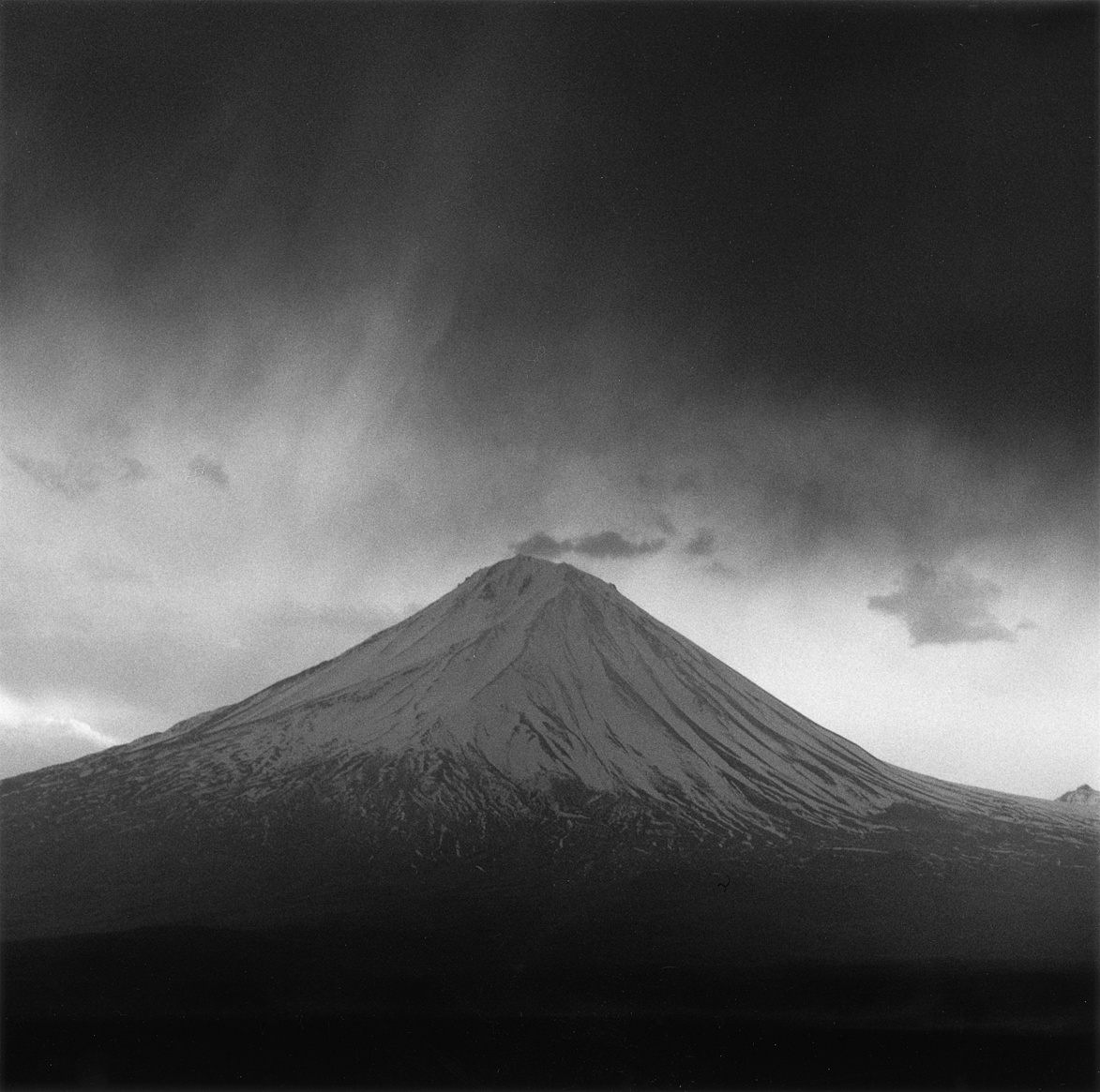 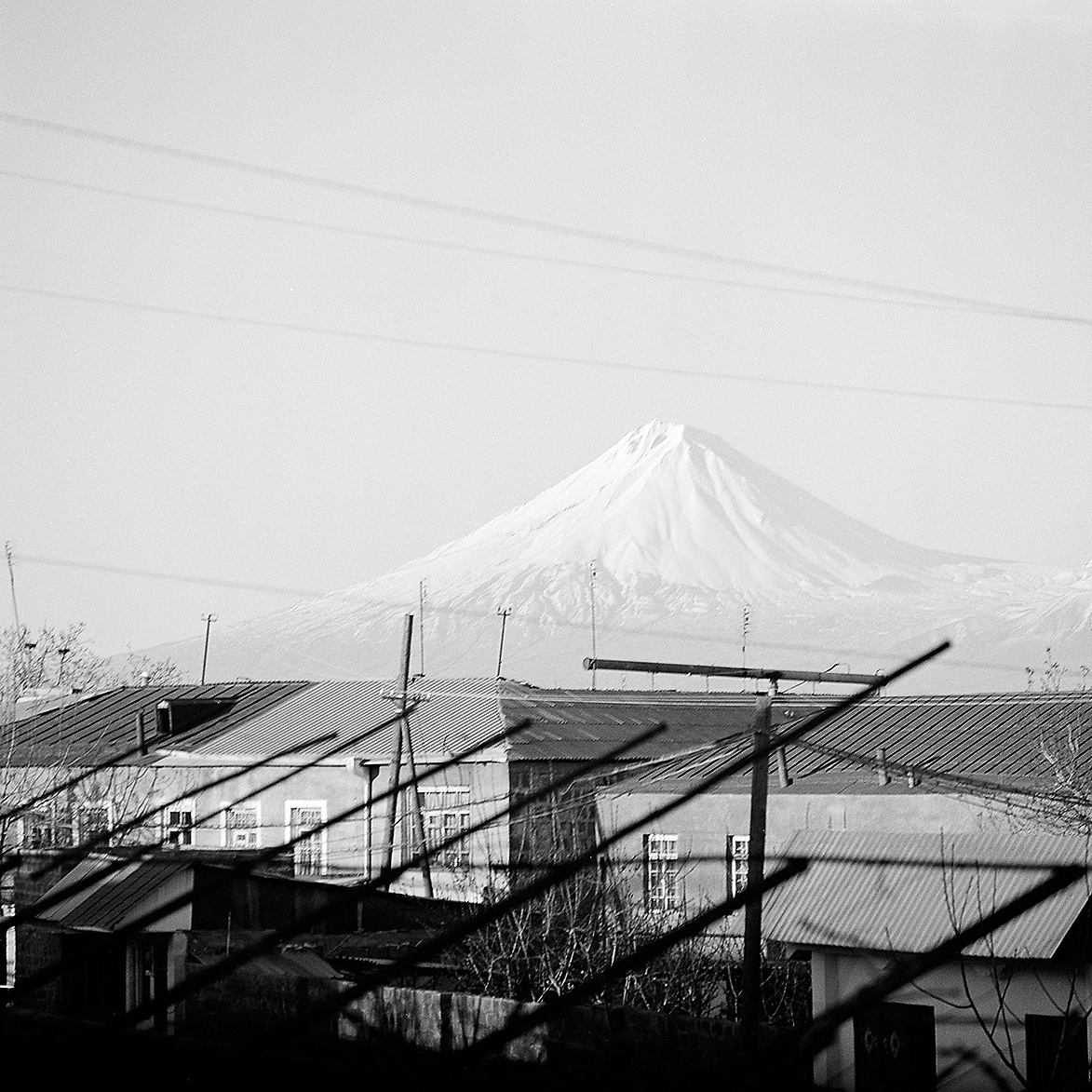 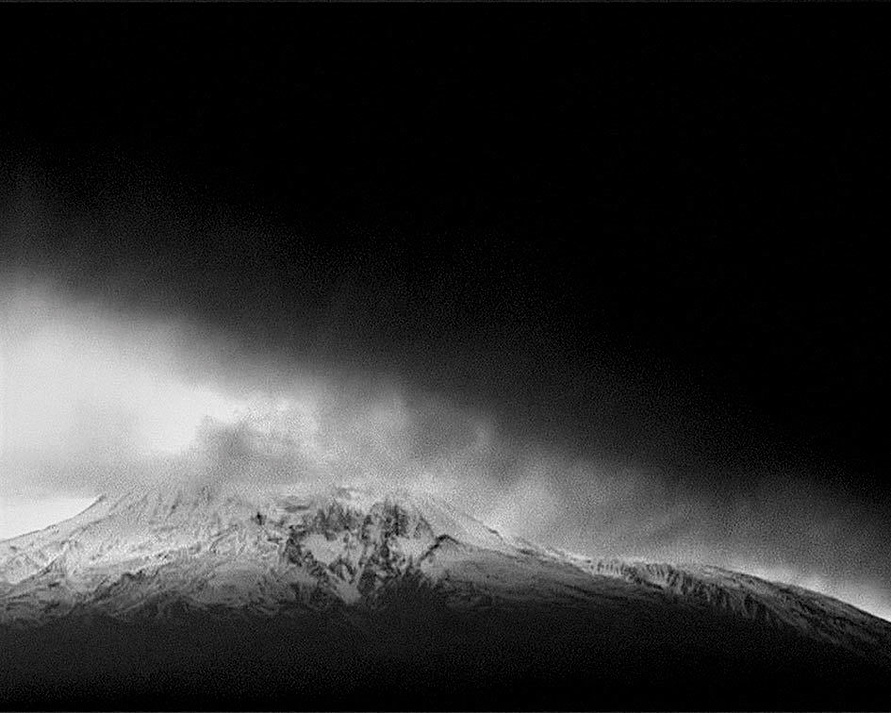 In March 2006 Ursula Schulz-Dornburg went to Khor Virab in Armenia to photograph Mount Ararat and make this video. Throughout history Mount Ararat has been a place of mythological imagination and political struggles, of strife and conquest, loss and longing. With nations and empires coming and going over the millennia, it has been part of different countries and has been given different names. It was the geographical centre of the ancient Armenian kingdoms and lying in Eastern Turkey today, it has remained the national symbol of Armenia, visible from its capital Yerevan across the border.

In pre-Christian mythology, it was the home of the gods. In the Bible it is the landing place of Noah’s Ark, the only tale that, crossing boundaries in time and space, links the Book of Genesis, the New Testament, the Apocrypha, the Sumerian Atrahasis Epic, the Assyrian Gilgamesh Saga, the Koran, and the Jewish Talmud through one shared motif.

Mount Ararat was part of the Tigris-Euphrates river system that irrigated Mesopotamia and favoured the early emergence of agriculture and of the city state, the development of writing and the aggravation of conflicts over access to water and land, vital for the survival of growing populations.

In this video the mountain turns into the very symbol of borders, the dividing lines that humans impose on the land they inhabit to fragment and divide it into physical and spiritual territories, and to control access and use. But the mountain is just as much a symbol of a world – and of nature – that does not suffer to be carved up, of forces that reign supreme. “There are several winds that converge at Ararat”, Schulz-Dornburg recalls. “These winds travel huge distances from the Black Sea, from Siberia and Saudi Arabia. Long ago they were given names connecting them with human states of mind. The people of that region haven’t forgotten that.” MRRIK is the name of the wind that destroys everything.

In her video the shadow line the dark cloud draws across our vision seems to mark the primordial border between the known and the unknown, the seen and the unseen, the ever shifting limit of the human mind.