Julian Heynen: How did you come up with this title ? Usually you just use proper nouns.

Ursula Schulz-Dornburg: It’s taken from the depiction of a polar rescue mission in a diorama in the Museum of the Arctic and Antarctic in St Petersburg. ‘Ubi nec aquila’ is the motto of an aristocratic family, which you can see on the clothing of one of the members of an Italian polar expedition.

JH: ‘Where no eagle flies’: it’s not just true of the polar regions, it also fits the Russian heroism that is celebrated in these miniature scenes. But what was it that particularly drew you to the dioramas
in St Petersburg ?

USD: They were made in 1938, the year I was born. That made me think about what was happening in the Soviet Union then, at the height of Stalin’s Reign of Terror. And, given that these dioramas are so beautifully made, I found myself wondering if they might have been created by artists who didn’t have the freedom to do their own work back then. The dioramas embody a very small world, but you can easily imagine it is vast and expansive. I used an Ixus camera and colour film for those pictures. The negatives are very small, but in comparison to much of my work the prints are very large. That creates a sense of uncertainty in these pictures: are these real situations, or fictitious ? And these large prints also change the way the viewer looks at my other photographs, which are much smaller. It’s confusing for the viewer: was she really there ? — The thing that fascinated me in this museum and in other Russian museums of ­history, was the very different way things are presented, compared to our own museums. That also explains the English title of this series: Memory Escapes …

JH: … a perfect slip of the tongue ! Of course you meant Memoryscapes …

USD: … yes! And I meant the way that, for instance, each Russian president has his own vision of how history should be presented in those museums.

JH: It’s a paradox: these dioramas depict scenes in expansive, icy landscapes, which nevertheless fit into a display case. Soviet heroism is absurdly reduced to the size of a model.

You have taken so many photographs of vast, wide open, empty landscapes. Astonishingly, you have found something similar in these miniature scenarios. At the same time, in a rather surprising way, you also instil a feeling of doubt in the viewer, or at the very least make the viewer wonder how real these depictions are. Your other groups of works almost never elicit that kind of response. 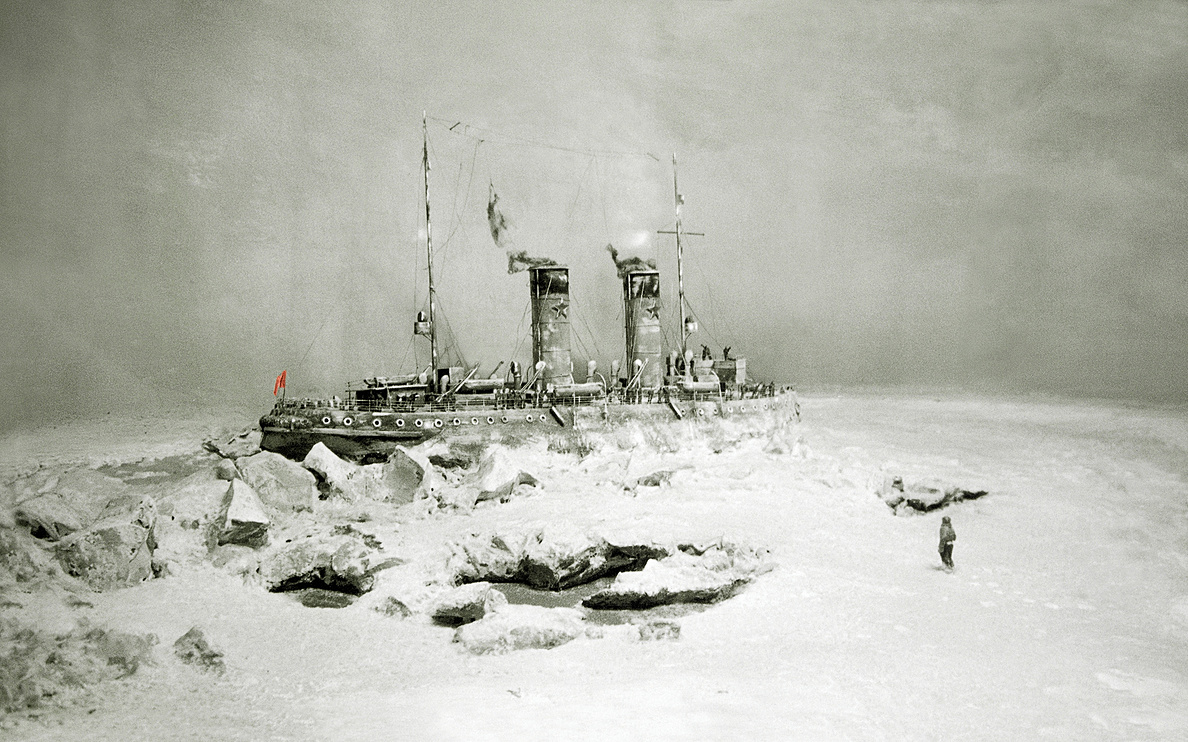 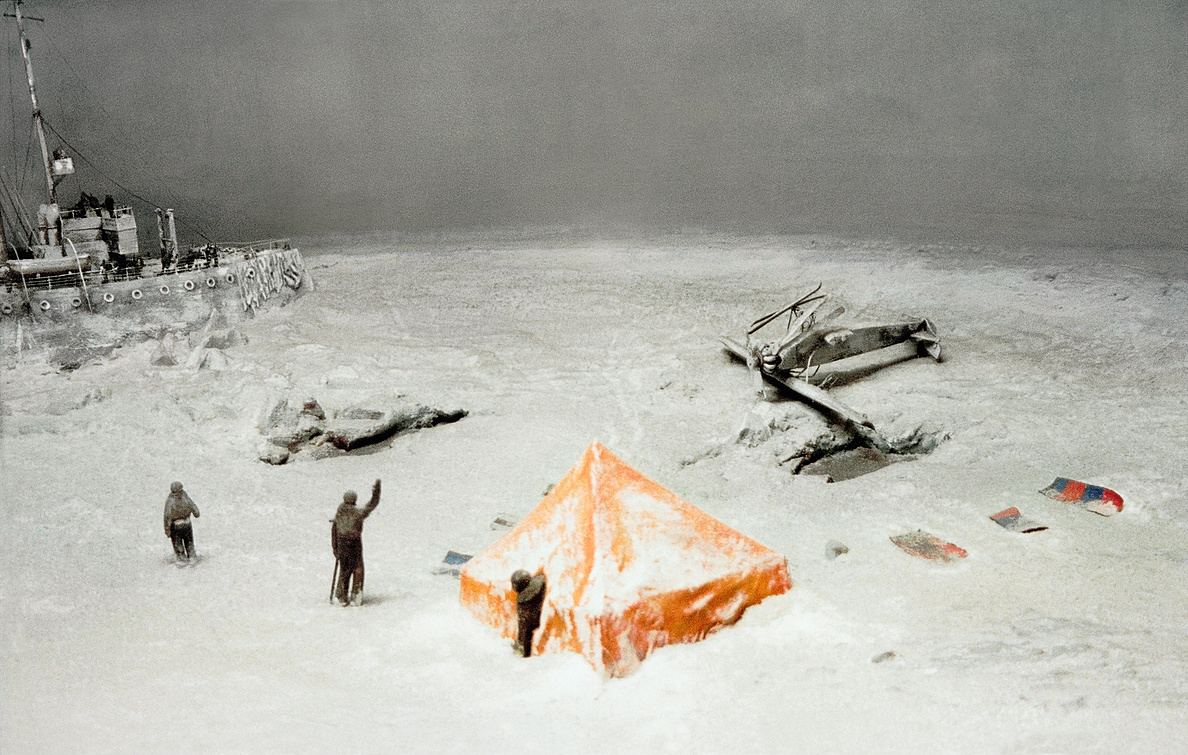 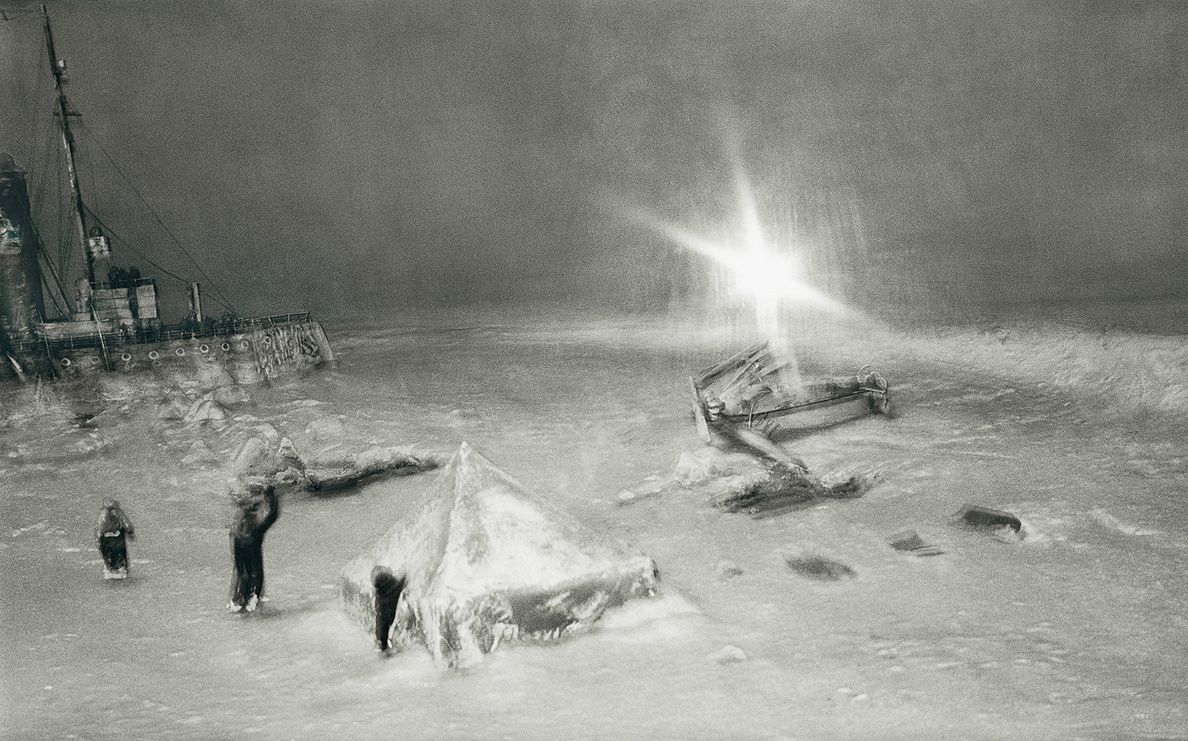