Julian Heynen: Once again we see a site and buildings that are leftovers, albeit very different, from the Soviet Union. Yet, oddly enough, these pictures also remind me of your photographs from Mesopotamia. Do you known anything about the original function of these buildings ?

Ursula Schulz-Dornburg: The buildings you see in these images were specifically designed to be exposed to nuclear explosions so that scientists could measure the destructive impact of their latest armaments. They were built in 1949, four years after Hiroshima, when the Soviet Union was testing its first atomic bombs. Between then and 1963 there were 124 atmospheric nuclear weapons tests; after that another 350 nuclear devices were detonated under ground.
In 1991 the Russians left.

Since the dissolution of the Soviet Union these facilities have been heavily plundered, leaving only the naked structures. So these ­buildings, standing around in that highly polluted, radioactive landscape, have taken on that surreal look and exude a unique potency of their own.

Here, too, where massive destruction seems to have created a zone ‘without time’, there are of course still layers of time that should not be forgotten by anyone visiting that site or contemplating the images. In my most pessimistic moments it seems to me that this is what our world could look like one day to someone gazing back at it.

JH: Yet these structures also create the impression that they could well still be standing in this bleak landscape in 500 or 1000 years — which would make them into future relatives of the ziggurats in Mesopotamia.

USD: I hadn’t thought of them like that, but it seems the way I photograph things does encourage that kind of comparison.

USD: Yes, and in that sense the scattered wires, broken cement blocks and indistinct markings in the grass at Opytnoe Pole do have something in common with the shards and windswept excavation sites in Mesopotamia. 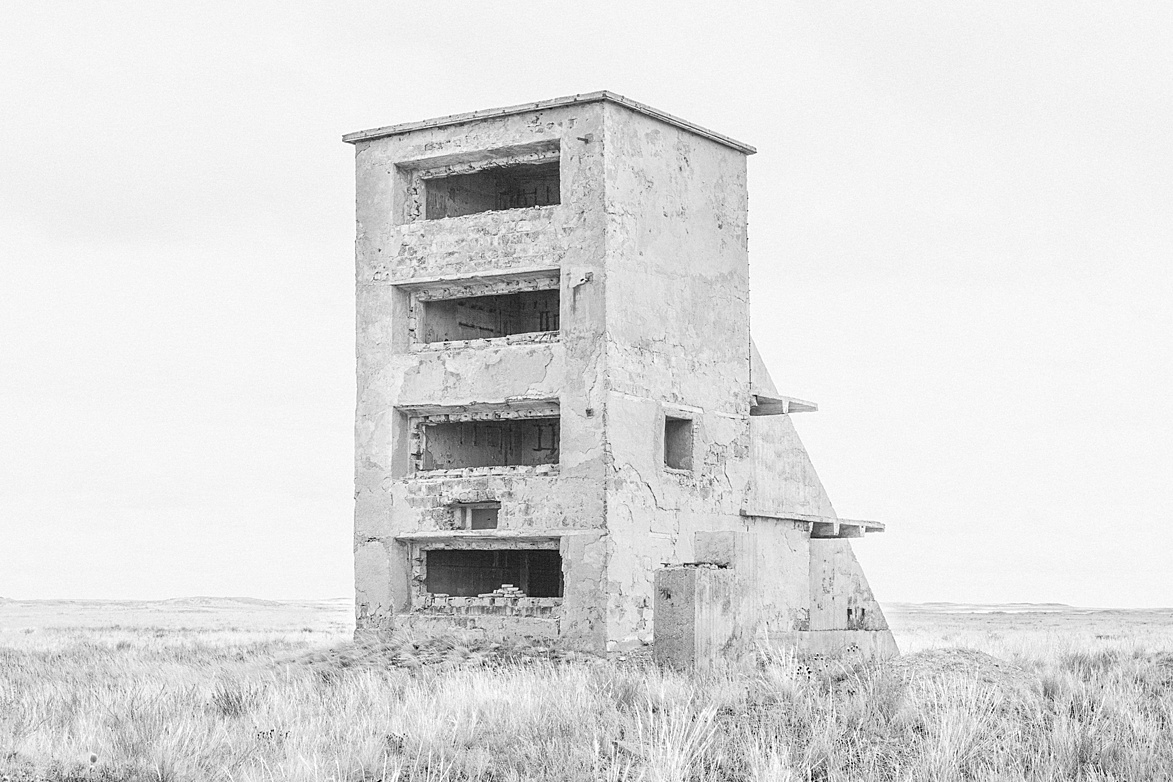 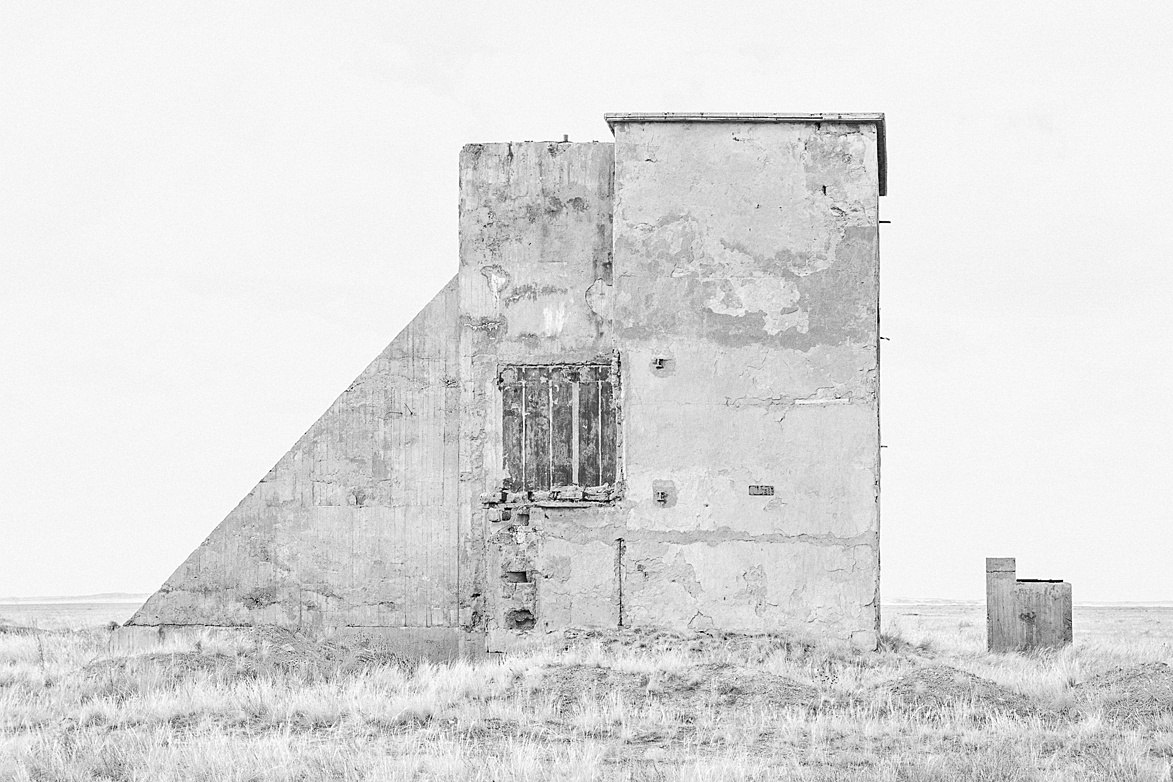 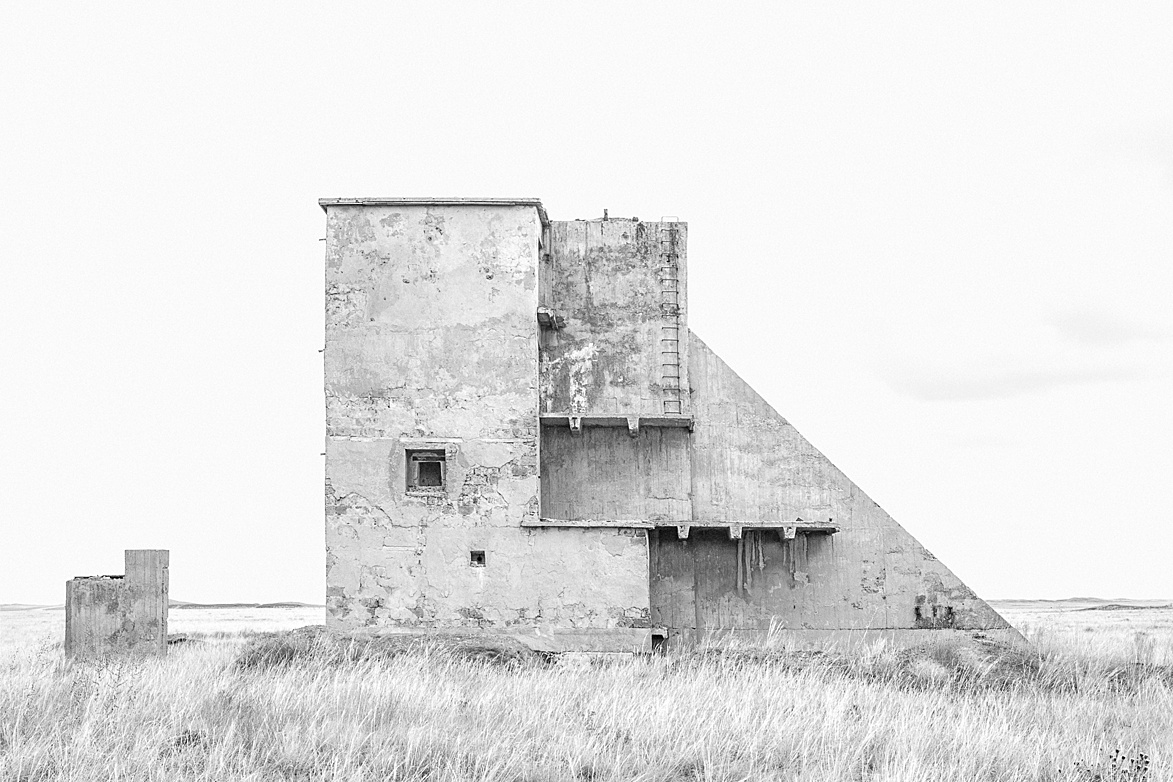 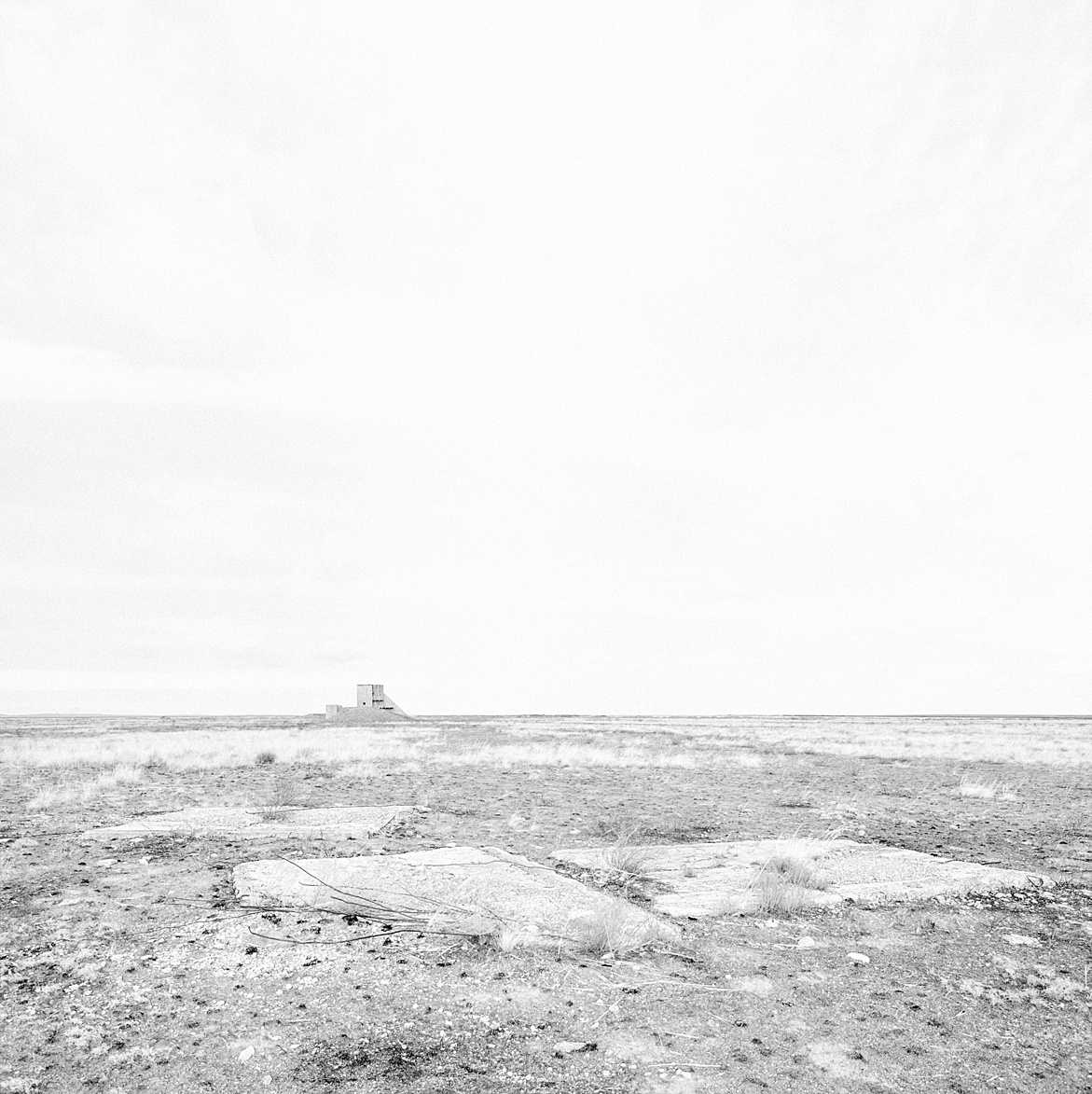 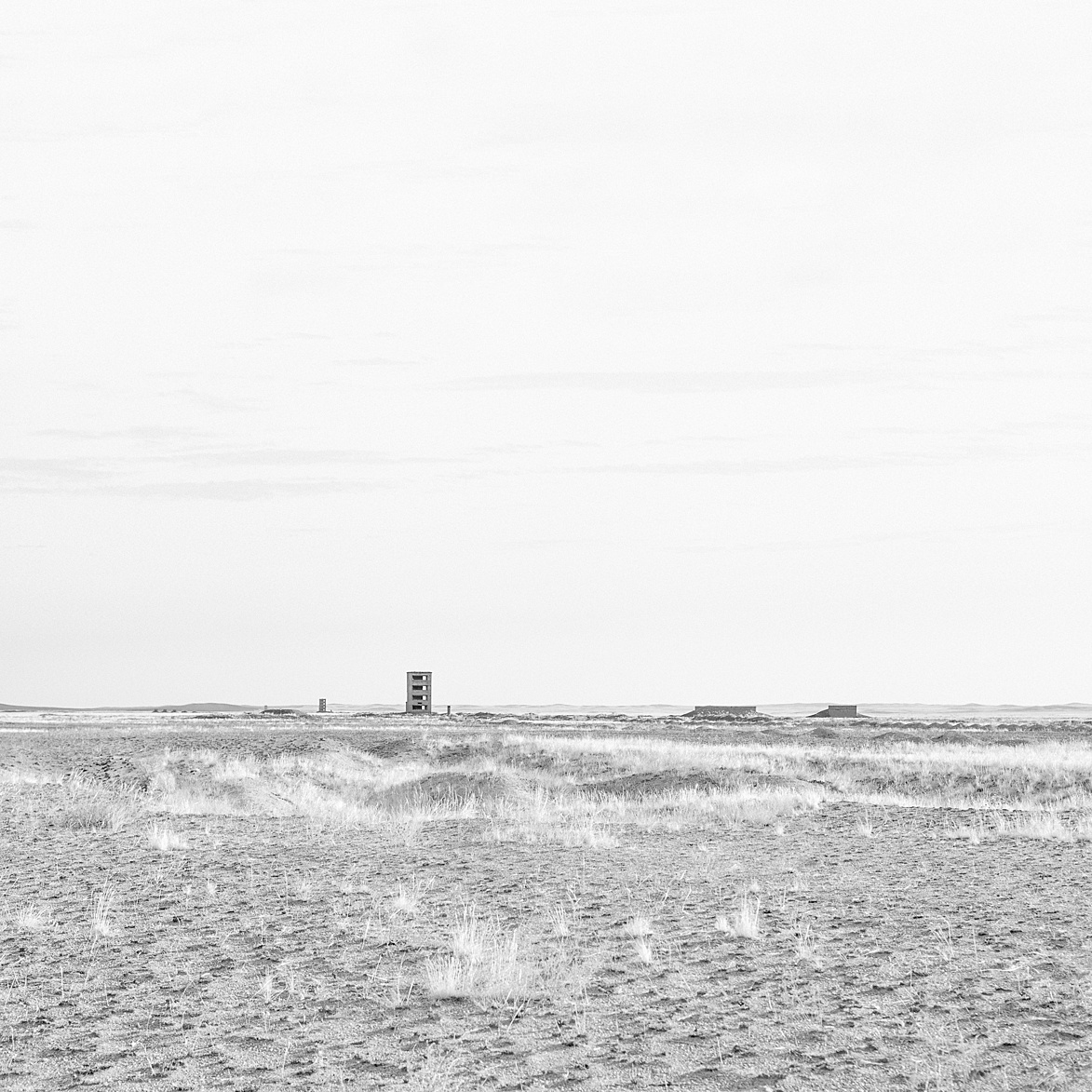 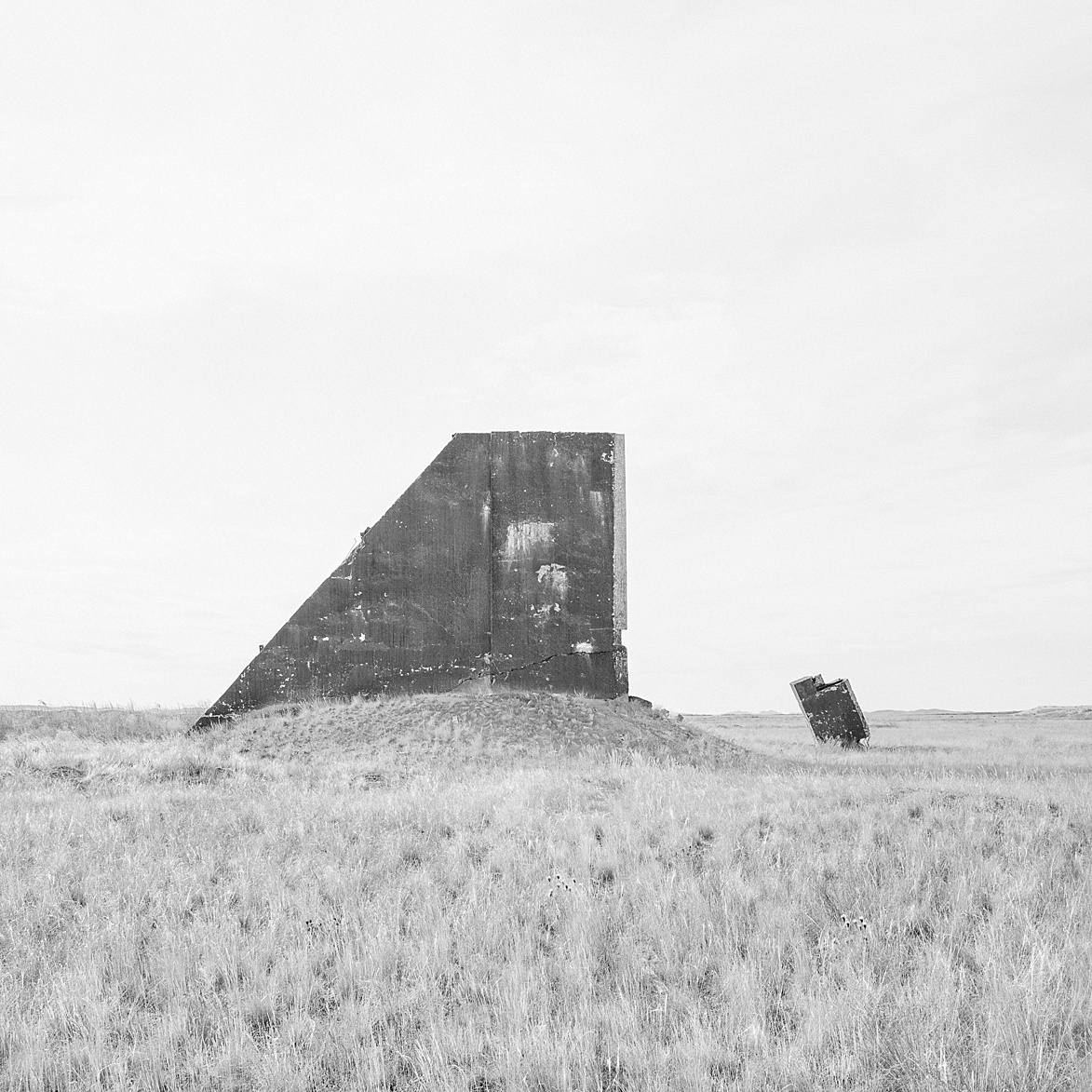 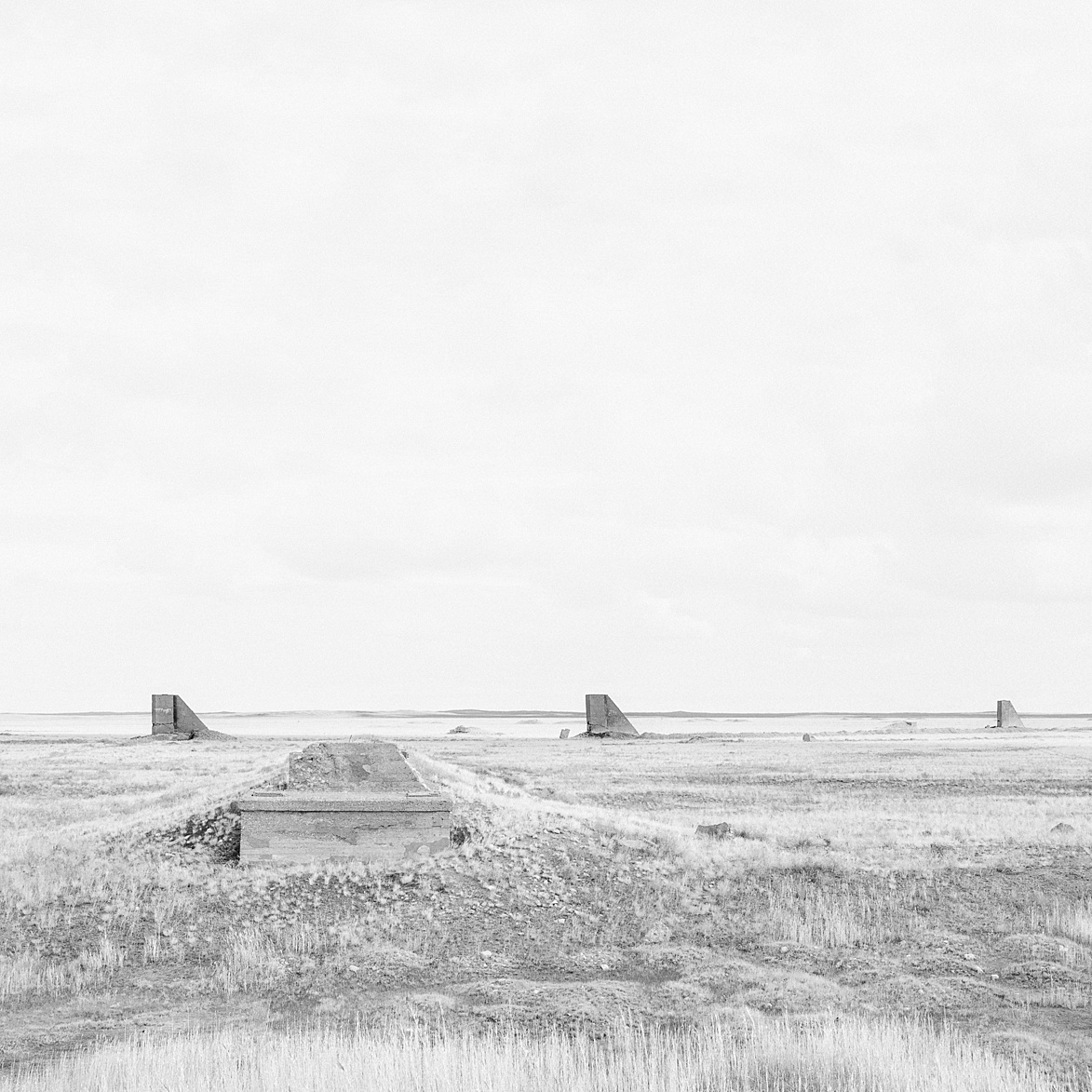 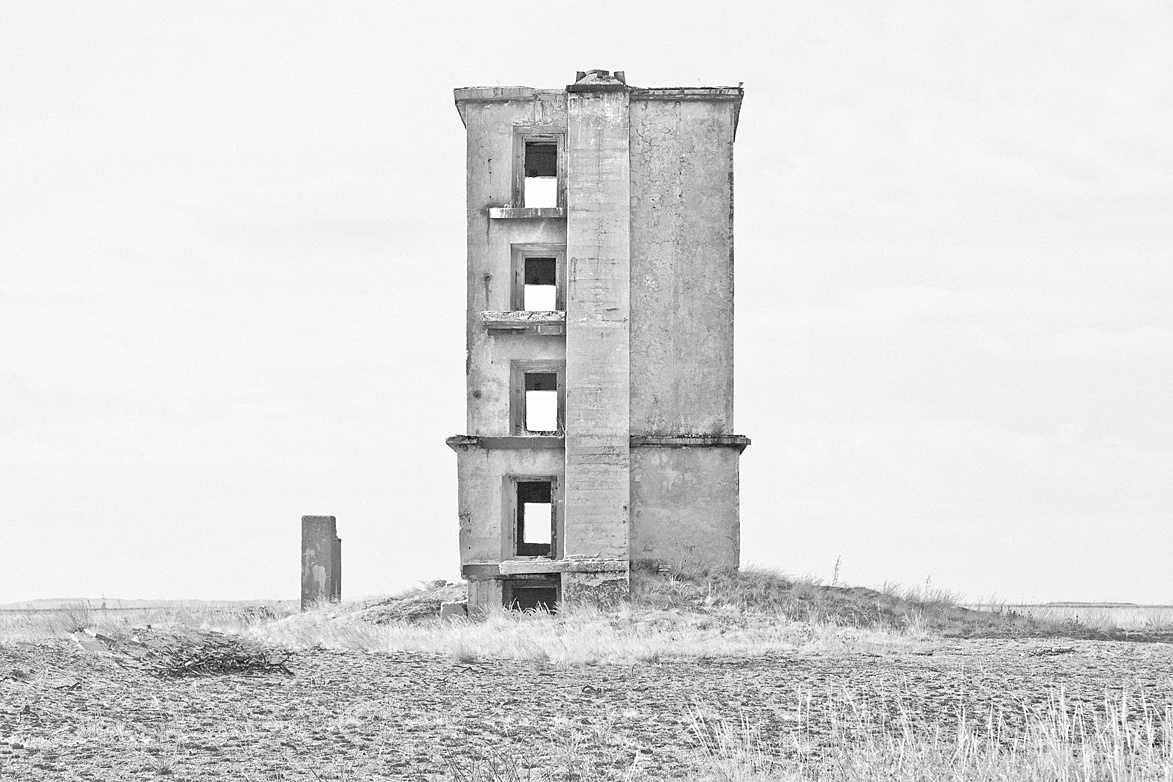 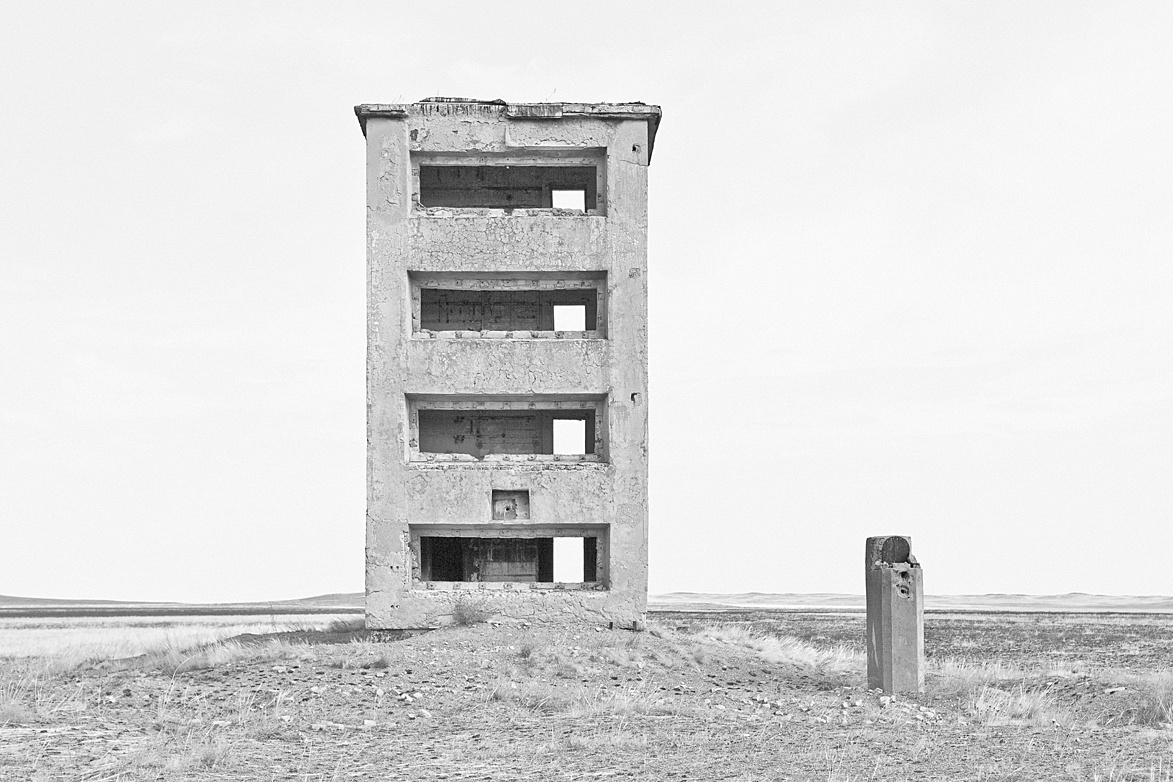 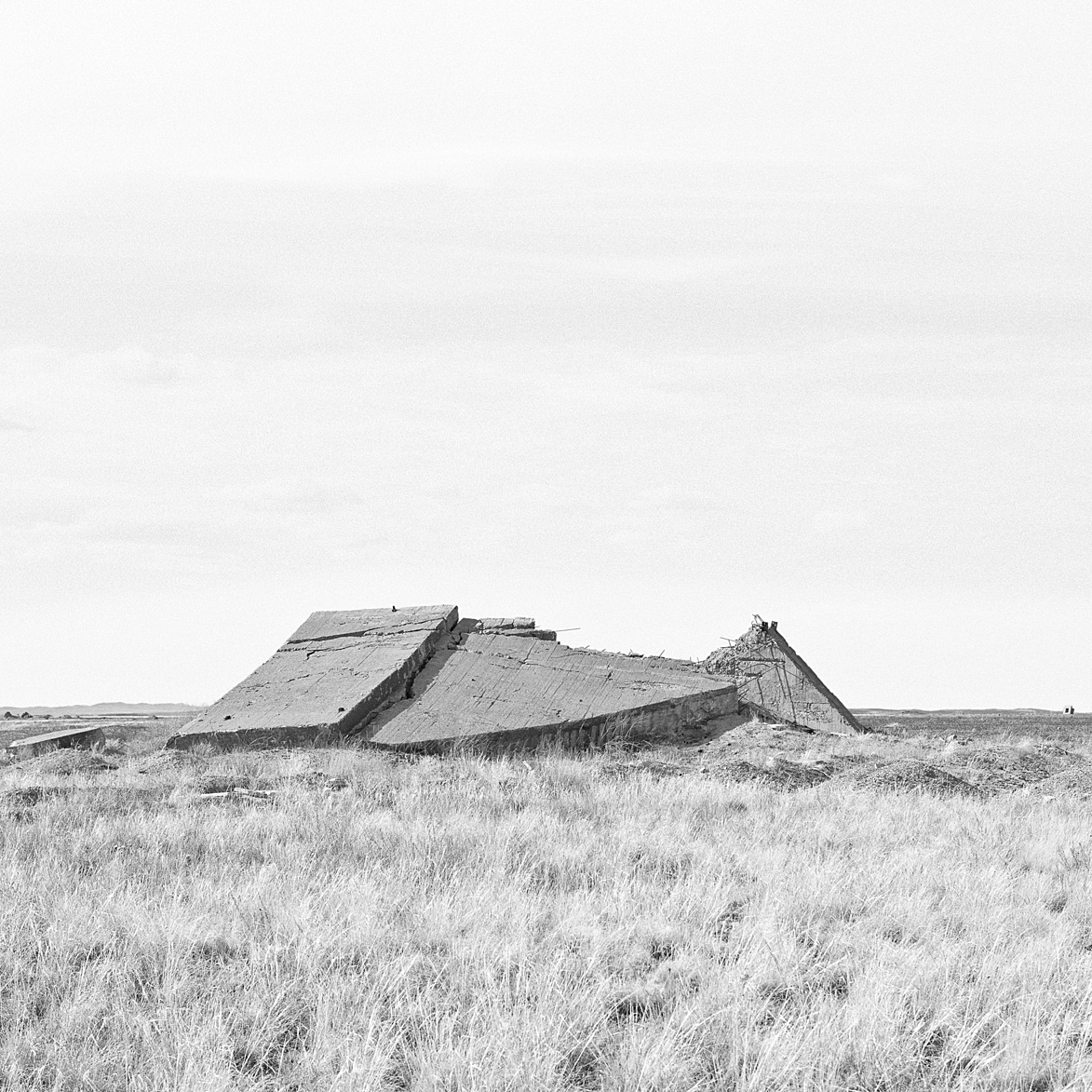 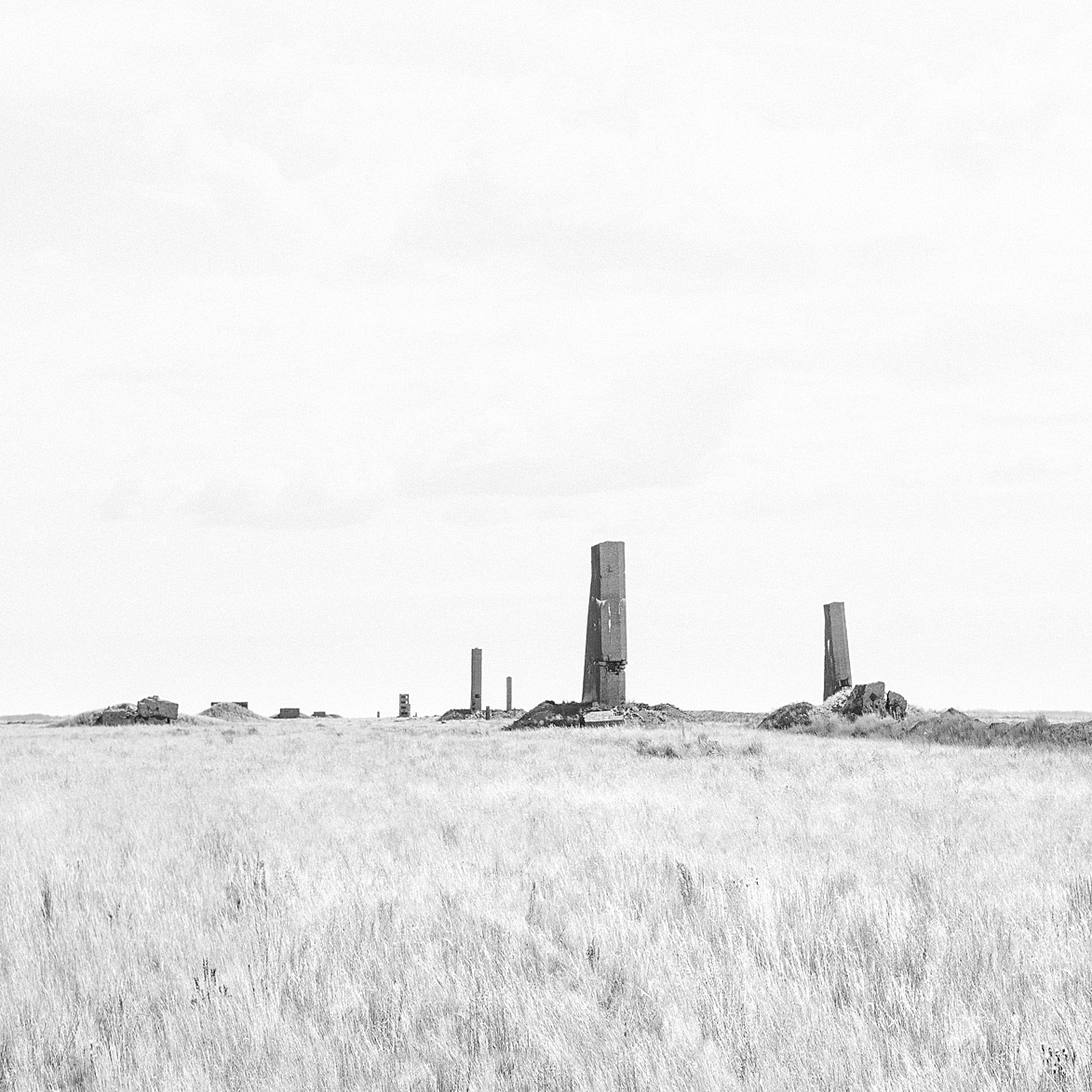 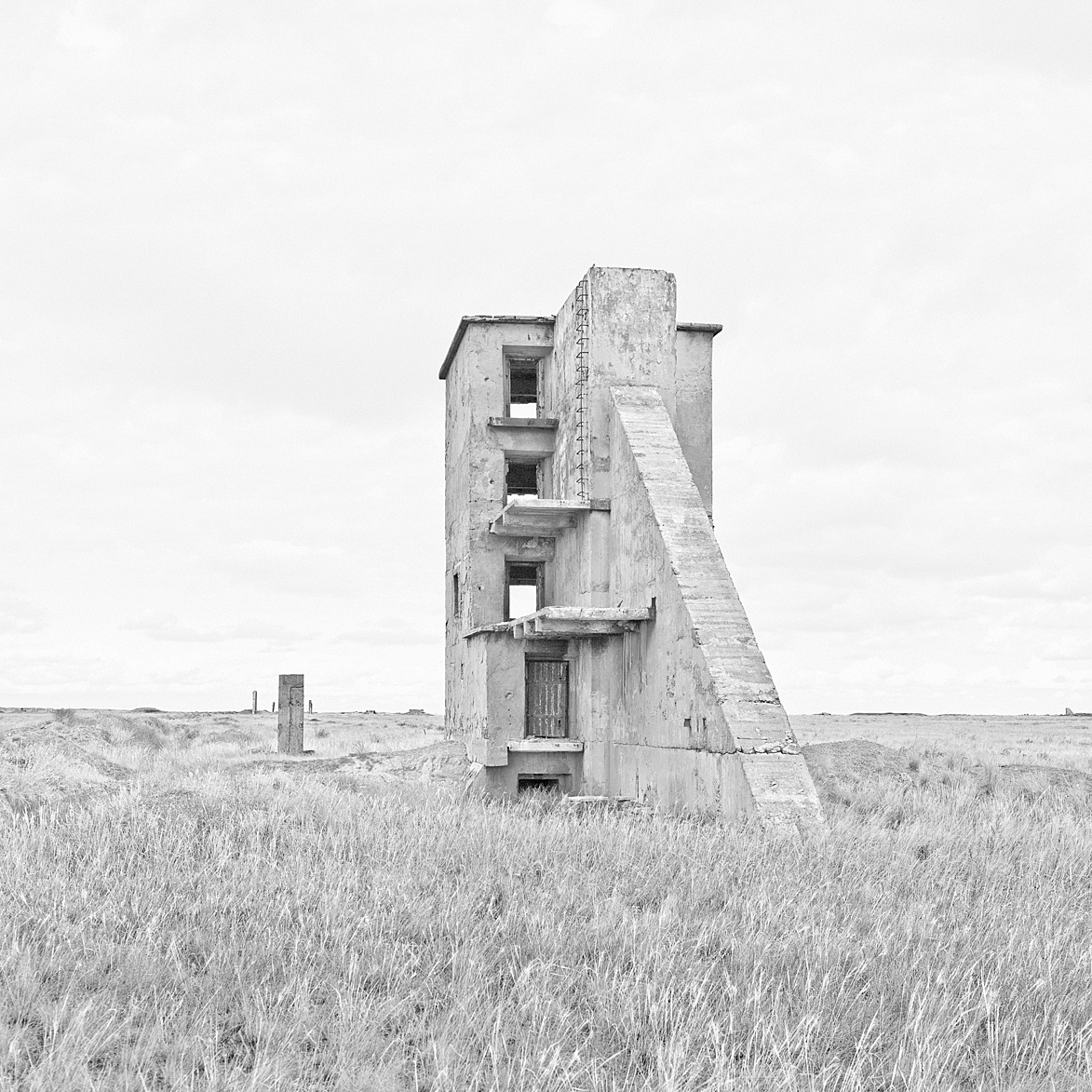 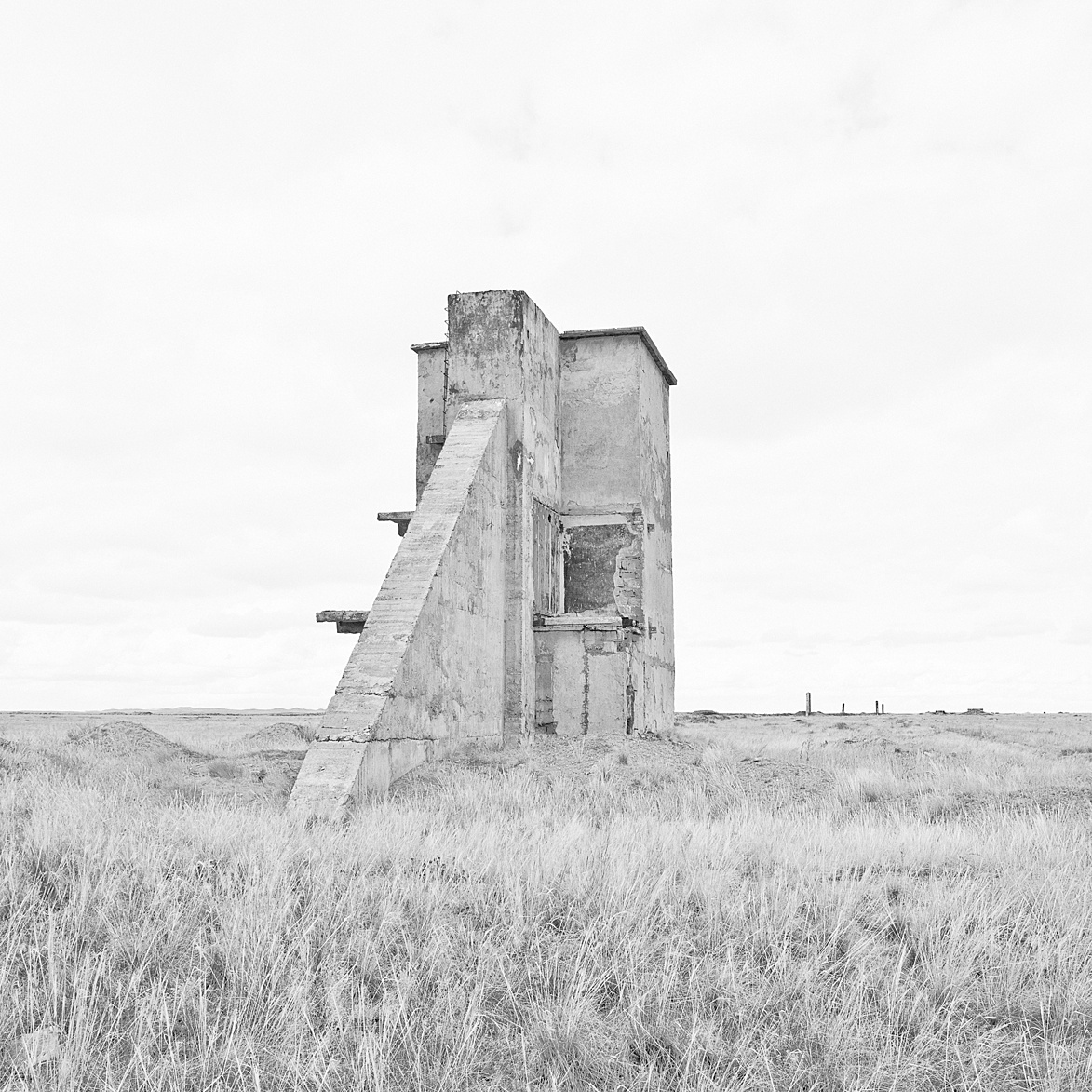 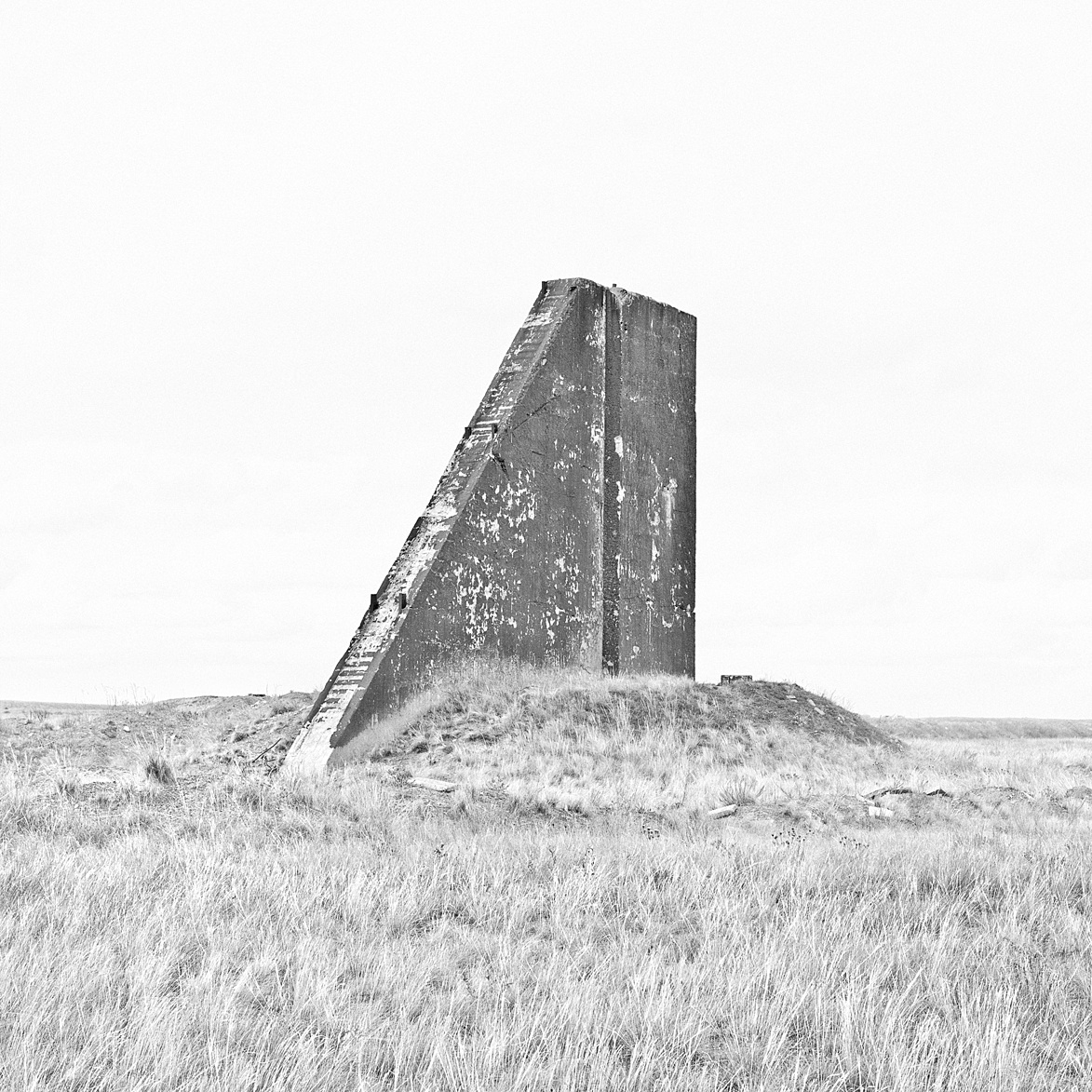 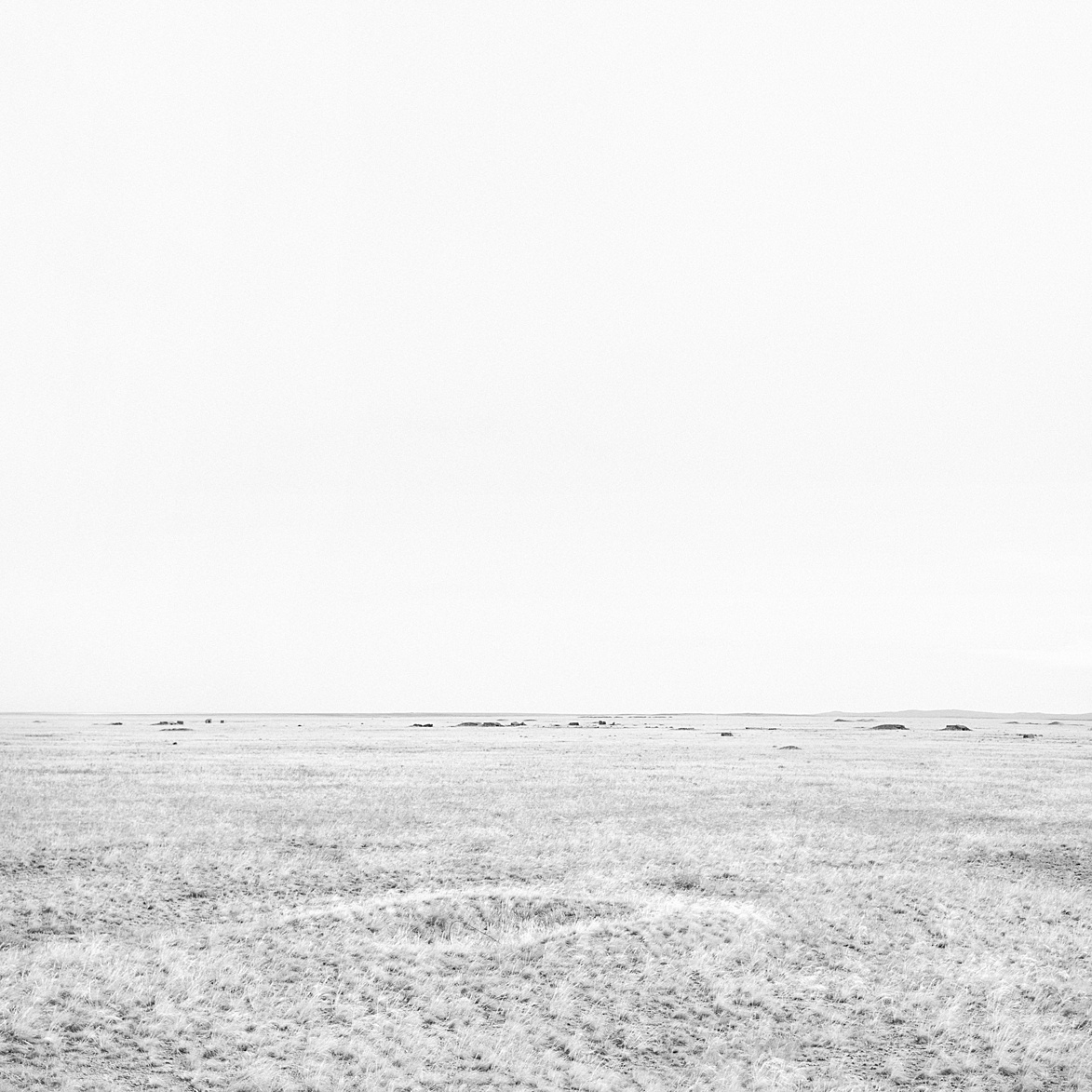 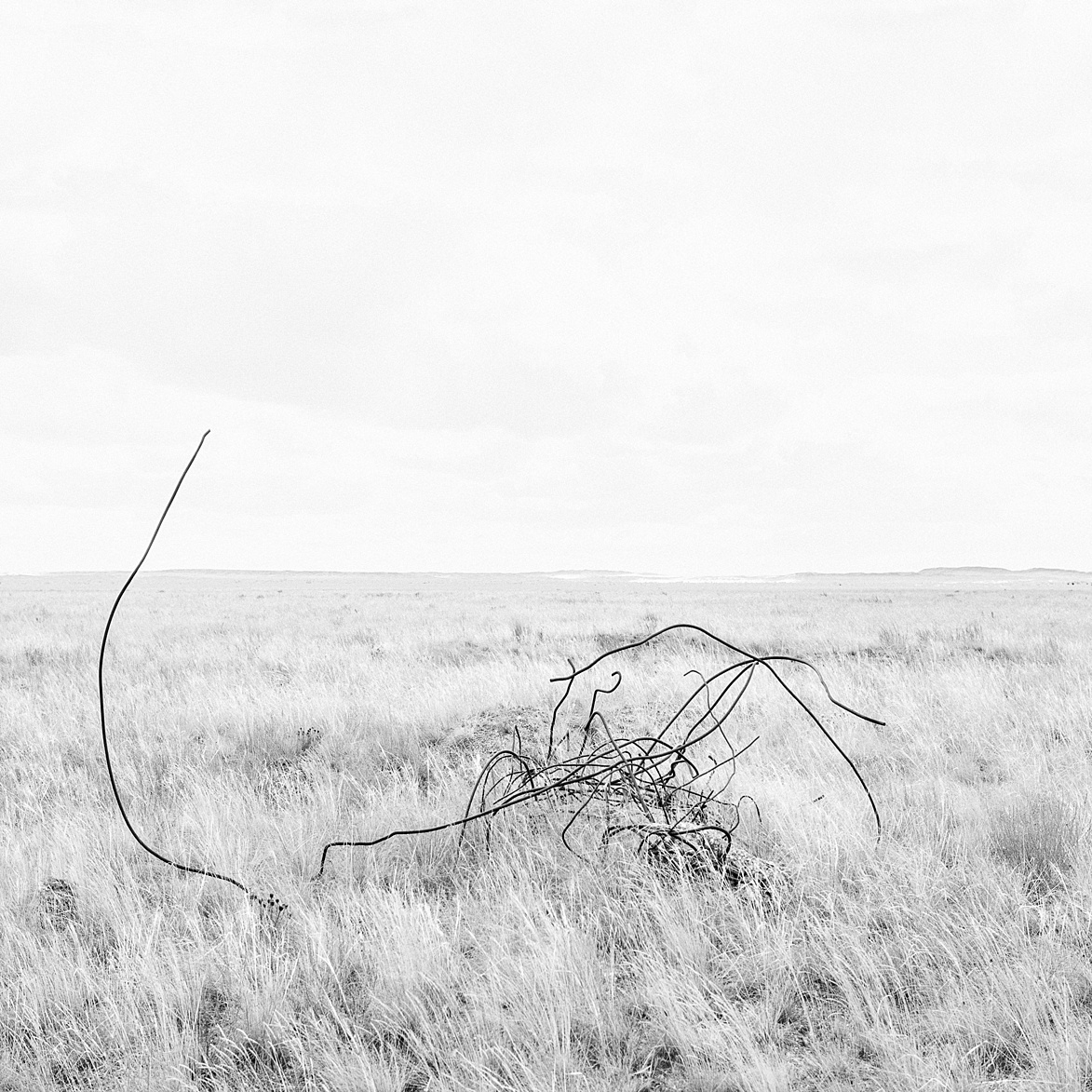 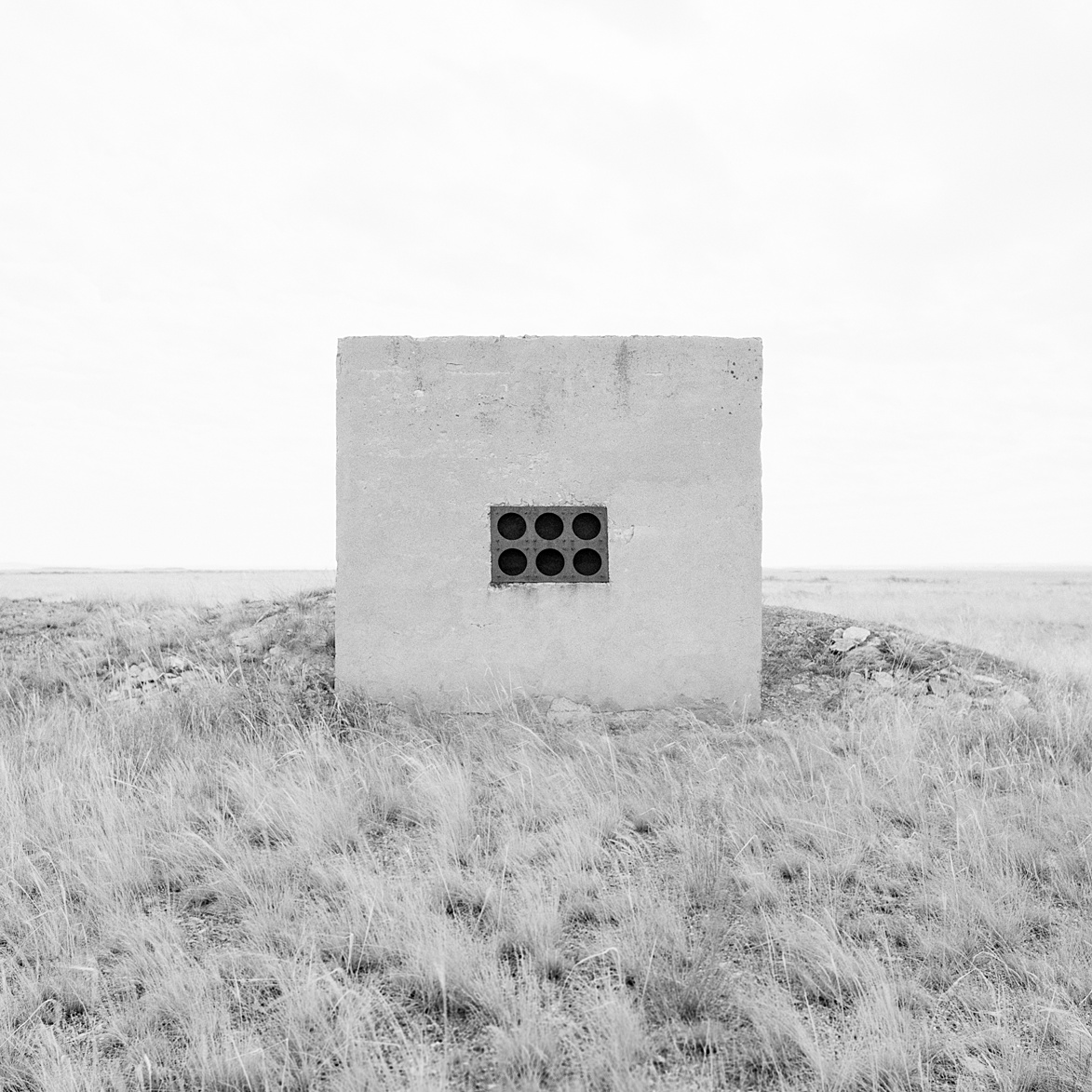 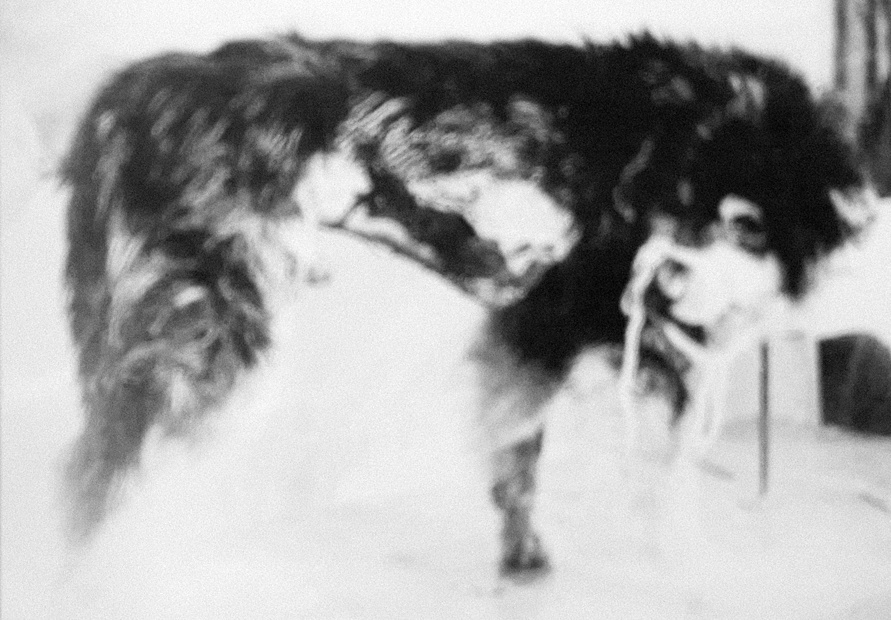 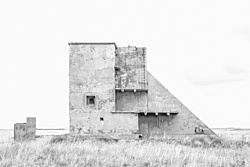 In October 2012, twenty-two years after the end of the Cold War, Ursula Schulz-Dornburg travelled to Kazakhstan to photograph the remains of the former Soviet nuclear weapons testing site. Located in a vast area south west of the city of Kurchatov, in north eastern Kazakhstan, lies the former Soviet nuclear testing site. Active from 1949 to 1991, the site witnessed approximately 480 nuclear detonations, both in the atmosphere and later underground. Abandoned after the break-up of the Soviet Union and subjected to a seventeen-year, joint-nation clean up project, the site now lies dormant. The images depict the last vestiges of this relic of the Cold War arms race, including houses, streets, bridges and bunkers architecturally designed to test the force of the nuclear explosions. Schulz-Dornburg was interested in the secrecy that continues to shroud what had been a ‘closed city’, and in the effects of nuclear radiation on the surrounding villages and landscape. Searching for information but still blocked by bureaucracy, Schulz-Dornburg gathered several archival images of the detonations and their aftermath which are included in the accompanying leaflet. 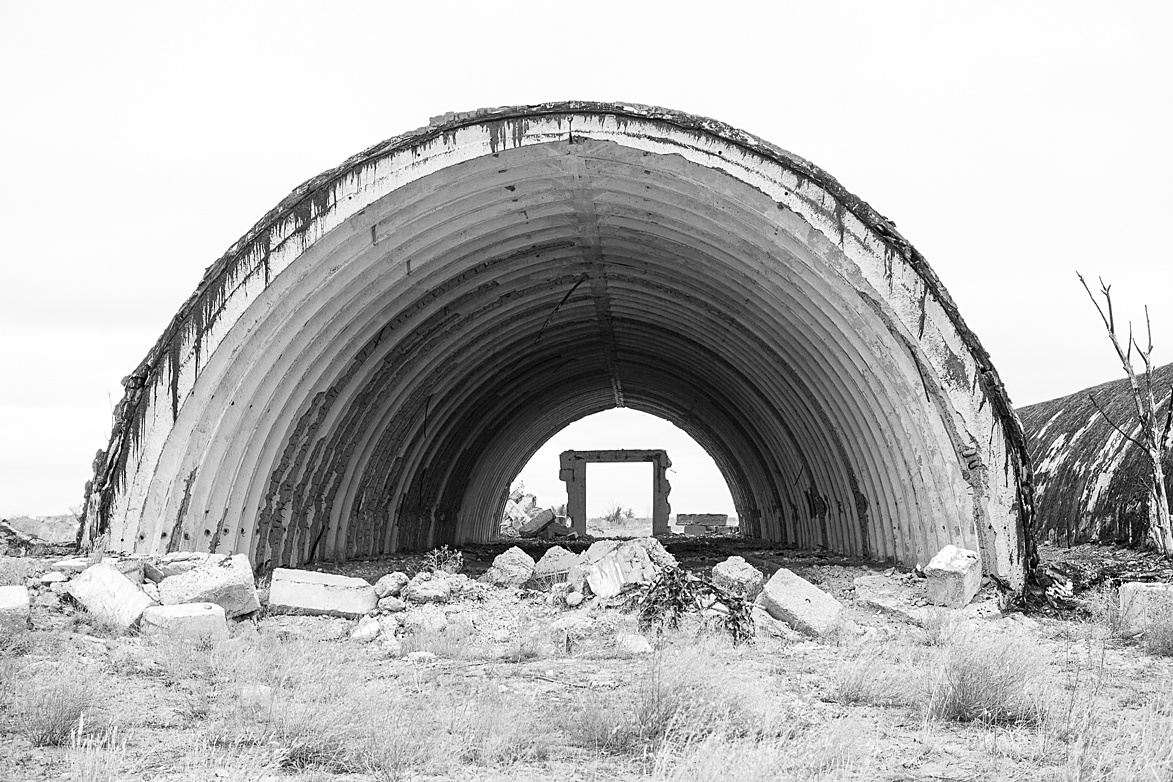 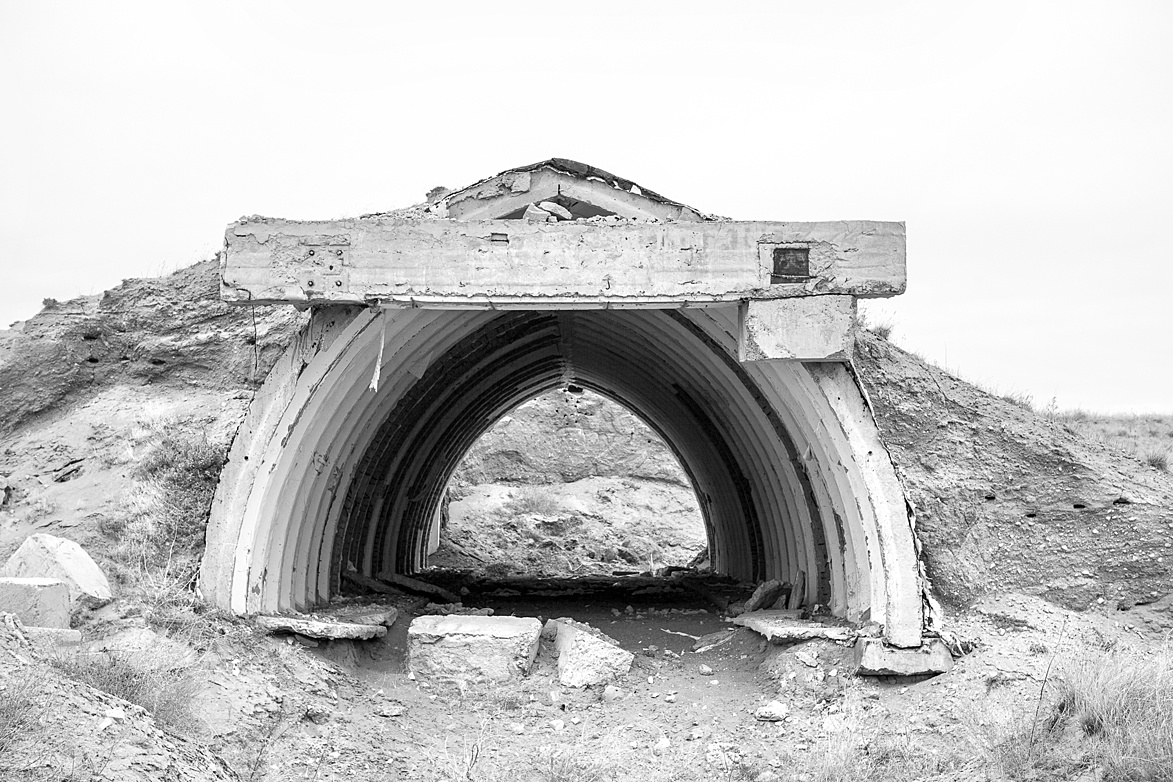