Julian Heynen: In this group of works, even more than in the pictures of bus stops, people are centre stage. We see strange scenes: momentary stasis for people in transit. Your images accentuate that moment. Some of the figures look as if they have been frozen in time, almost like wax figures. One might even wonder if these groups were posing, if they were arranged like that.

Ursula Schulz-Dornburg: That random, split second on the escalator encapsulates a moment in time, which is also a place of transit, in many senses. It is not just a zone from here to there on an everyday route, but also the long timespan and the course of the socio-political transformation that ensued after the end of the Soviet Union.

JH: It’s as if these figures were the embodiment of what may be an important process. You couldn’t say for sure if they’re travelling upwards or downwards on the escalator.

USD: That’s right, I was intrigued by that uncertainty and by the way that some of the figures appear to be travelling out of the picture.

JH: Maybe this is another example of your gaze having been sensitized by contemporary art. In the same way that you see isolated architectural structures in the desert as minimalist structures, the individual figures and groups here look like hyper-realistic sculptures. In effect this heightens the presence of this motif in your pictures. 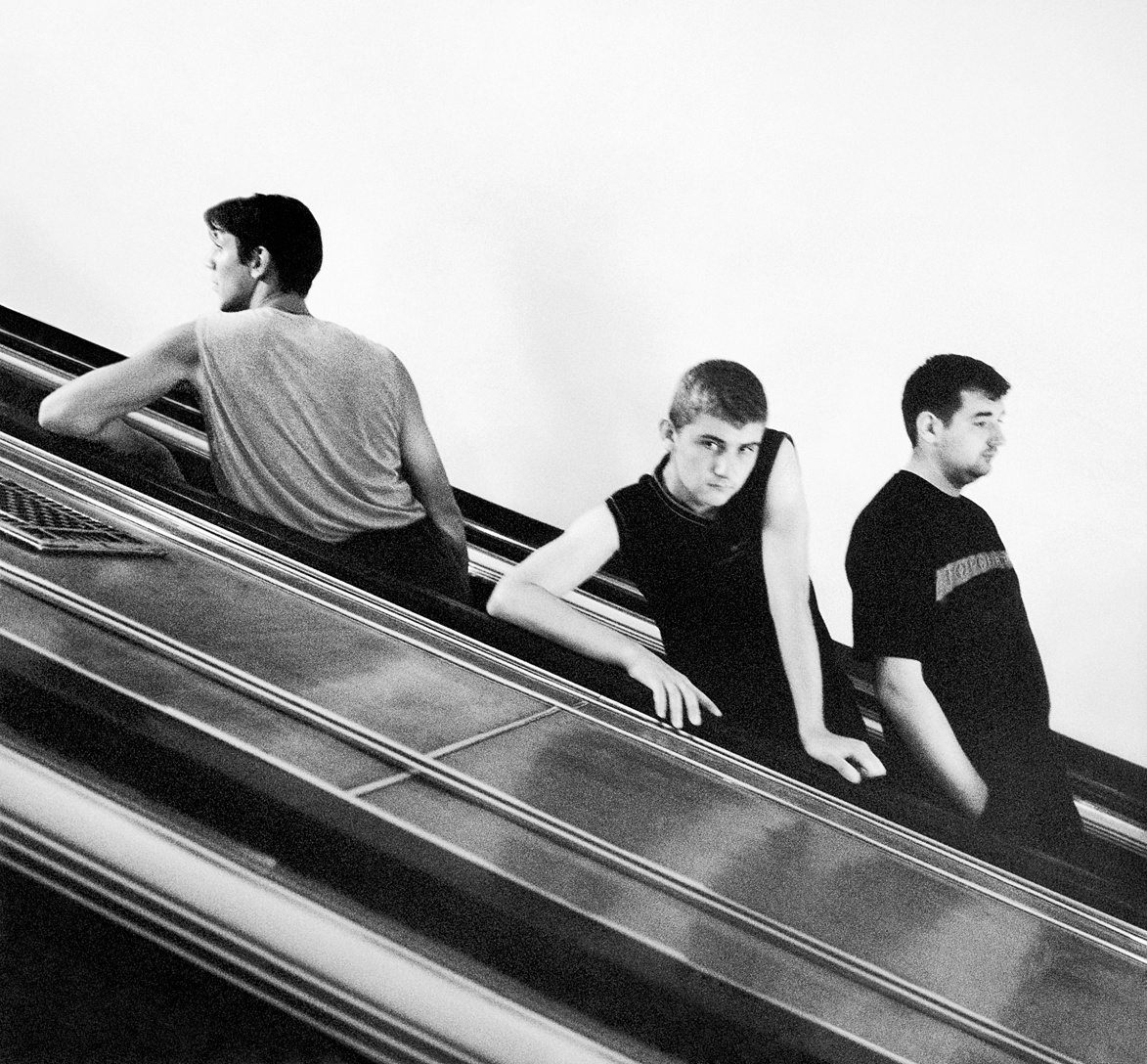 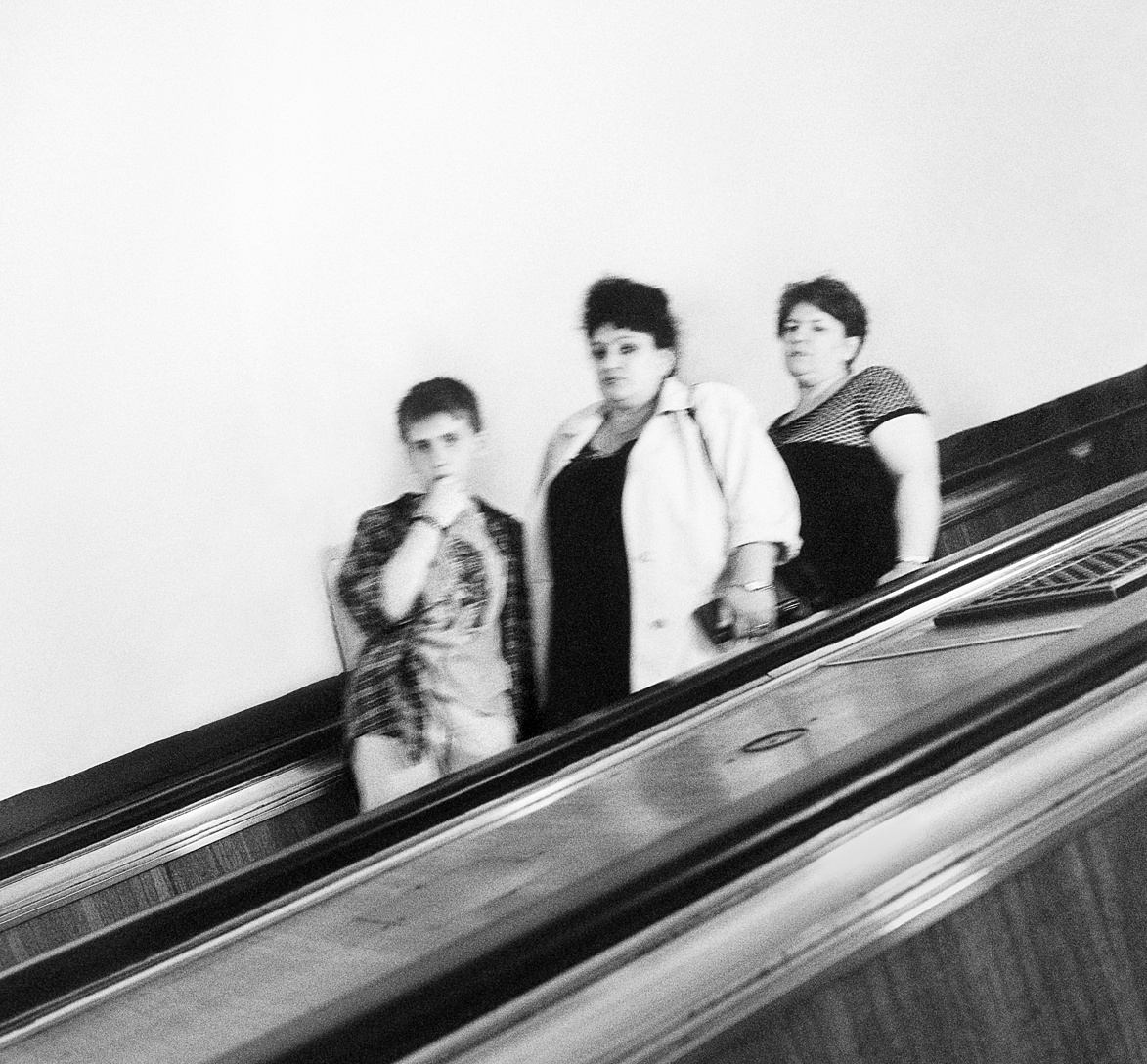 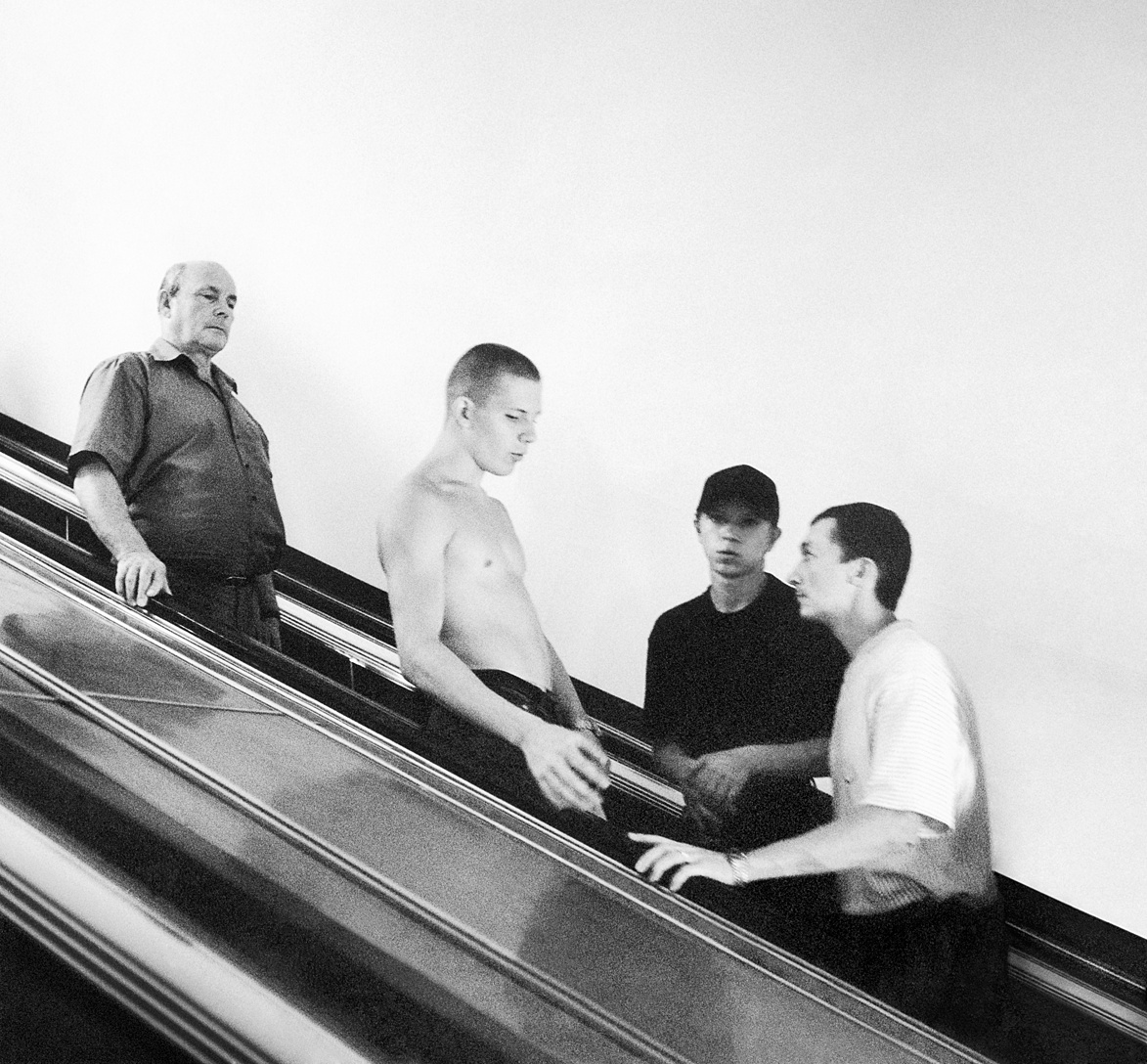 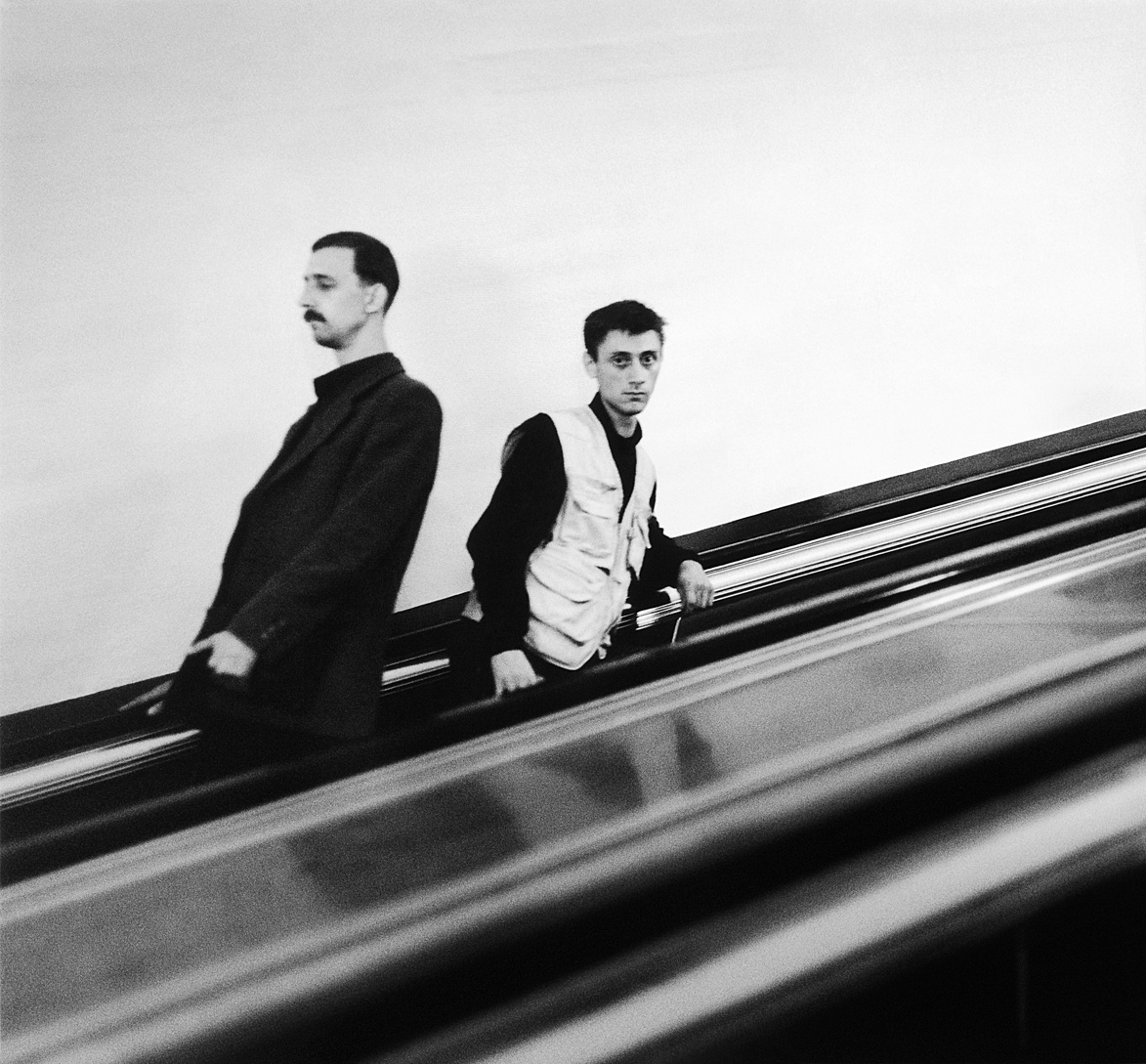 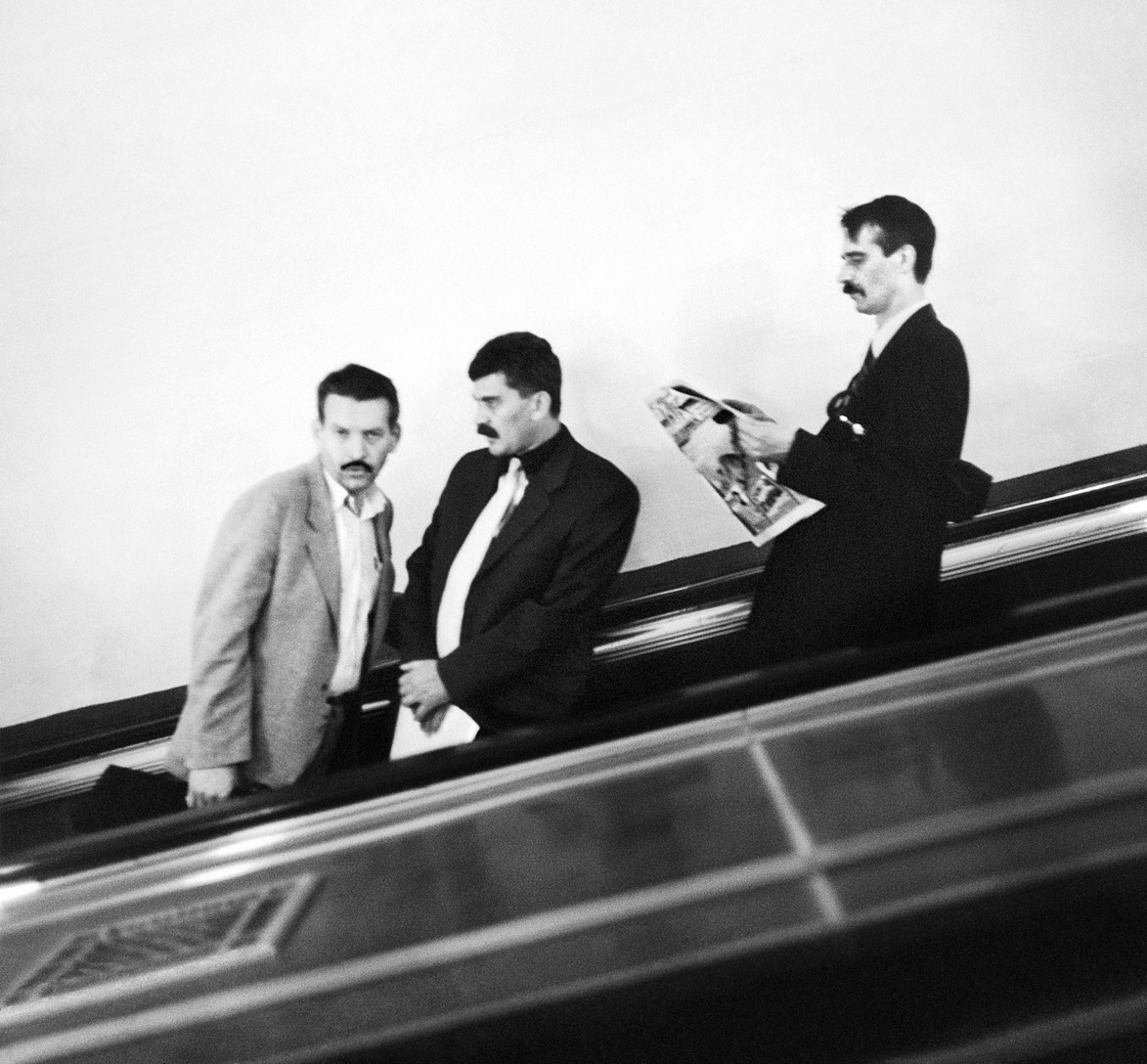 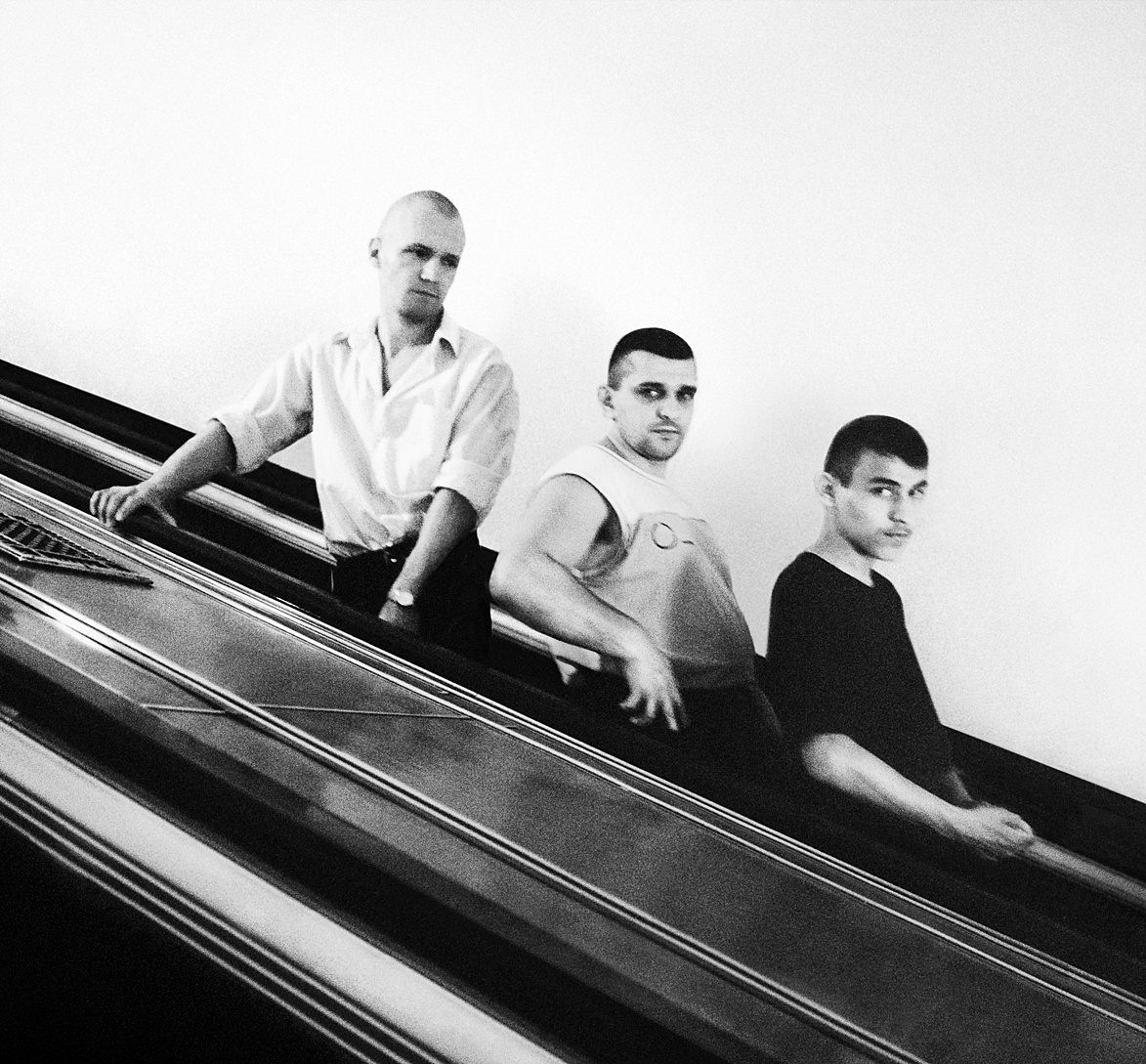