Julian Heynen: A lot of these pictures seem to be just of the desert with its dry, cracked surface. And yet one has the impression that these are particular places. What are they ? Why photograph this particular nowhere in the vast nowhere ?

Ursula Schulz-Dornburg: In the very fraught situation just before the Iran-Iraq War broke out, I was trying to get to the ancient sites of the Sumerian Empire, such as Eridu, Uruk and Ur. I explored the terrain all around the ruins of the ziggurats. If you examine the ground there more closely, you can see that the surface is very lively. Here and there it has been broken open and you find shards, some of which even have cuneiform writing on them. There are more or less complete ceramic vessels, and you can imagine people using them to store wheat or barley. If you engage with that ‘nowhere’, as you call it, you soon see that the ground is incredibly alive. It’s not just about the vertical of the temporal axis going back through the millennia, you can also find many astonishing physical objects in the present horizontals.

JH: Looking at those pictures there are structures that we read like the residue of something that was once there long ago. Although one might know something of the history of that region, basically those residues encourage us to speculate or, to put it rather more neutrally, to use our imagination.

USD: Of course a certain amount of imagination is needed to make the connection between what we know and these rather abstract-looking structures.

JH: You have already touched on the vertical axis of time. In these images it covers a huge distance, all the way from the Sumerian civilisation in the third millennium BC …

JH: … to the present and the conflicts in that part of the world. The time that you personally bring with you to these historic sites seem to have a particular importance for you, as a kind of anchor for your work with the camera.

USD: These photographs are pervaded with the very palpable atmosphere of imminent war, with the distinct foreboding that these sites with their long history were in danger, that these structures and objects would more than likely come
to harm or even be destroyed altogether.

JH: What are the ruined buildings in the other photographs in this group ?

USD: Those are the ziggurats, the temples, that still exist there. Sometimes you can see signs that archaeologists have been there, conducting excavations. For instance, there has clearly been a small dig at Ur, at the place where they say Abraham was buried.

JH: So on one hand there is clear, visible evidence of a past civilisation, on the other hand there is the seeming nothingness of the surroundings with barely any distinguishing marks.

USD: Although in this desert sometimes you can spot a temple in the haze on the horizon. An important aspect of these images is that the monuments are in fact being explored both literally and metaphorically. 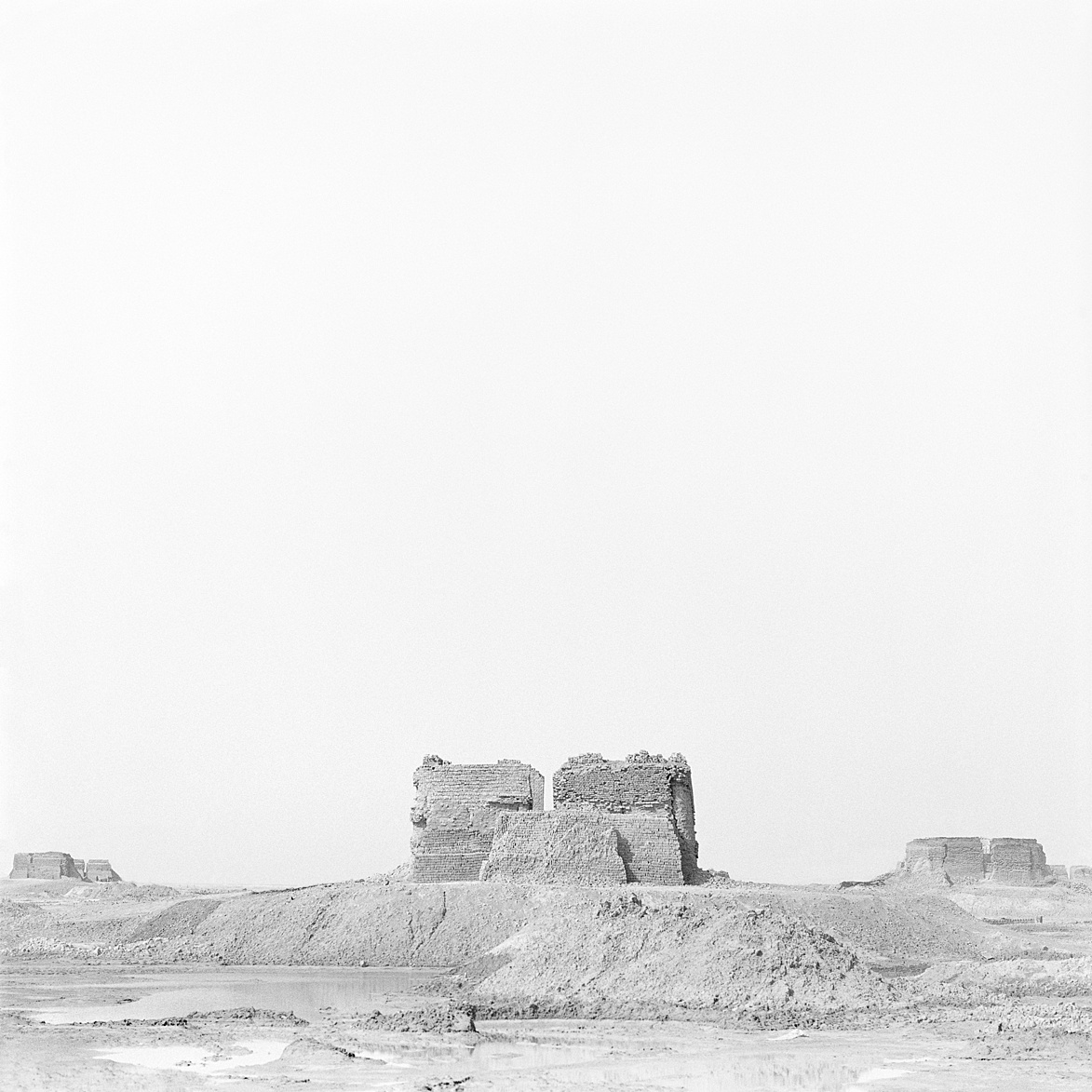 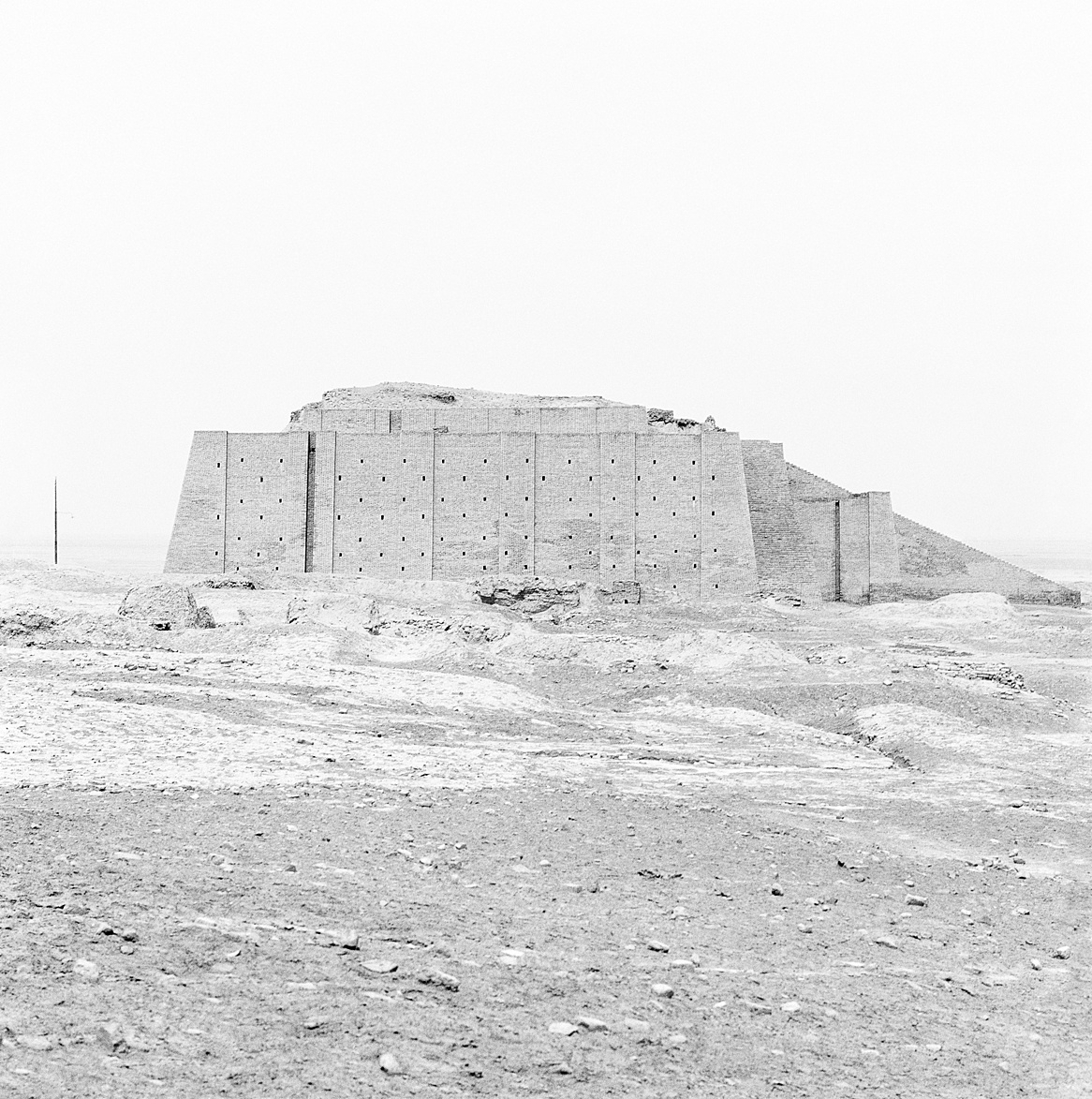 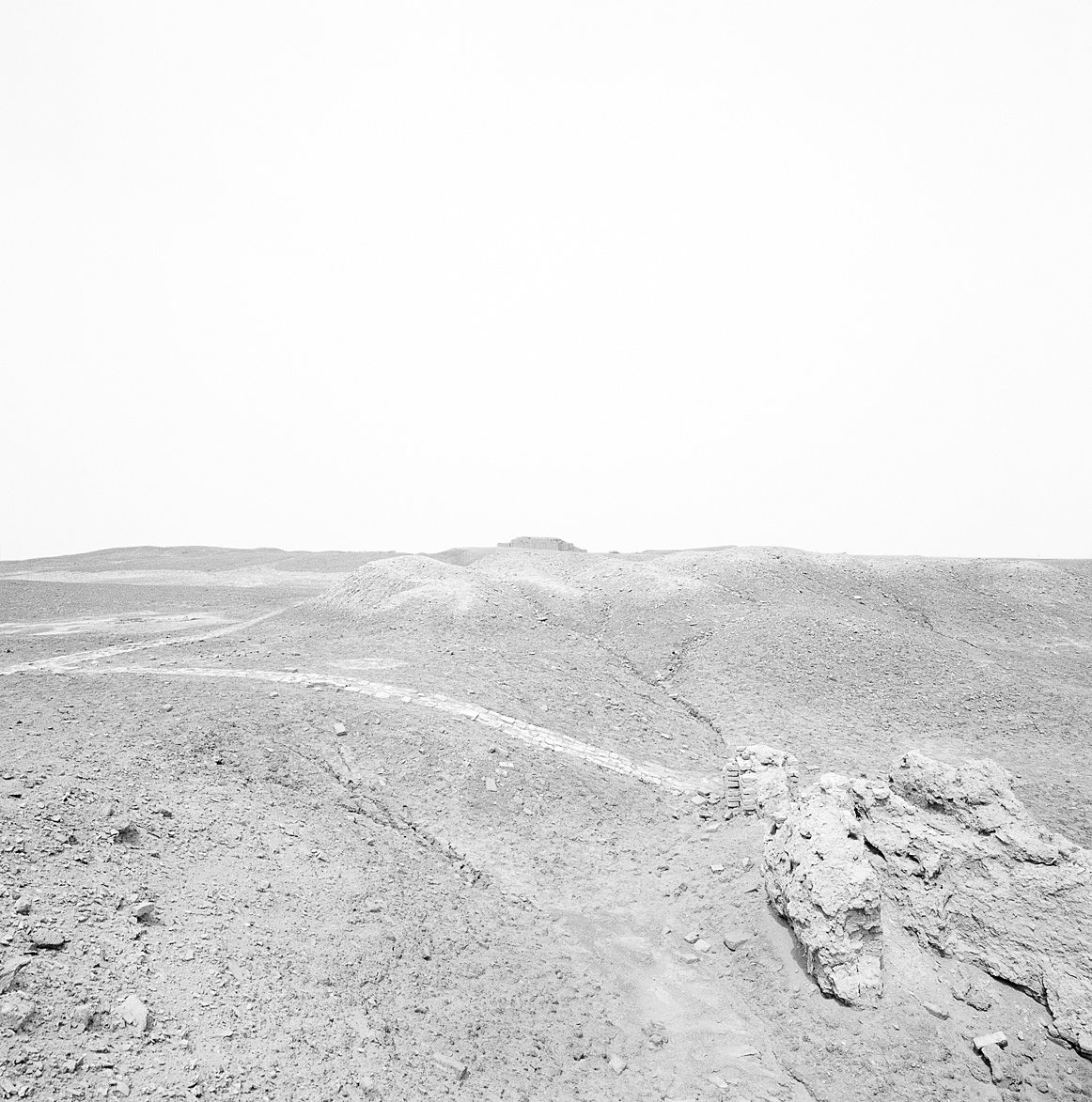 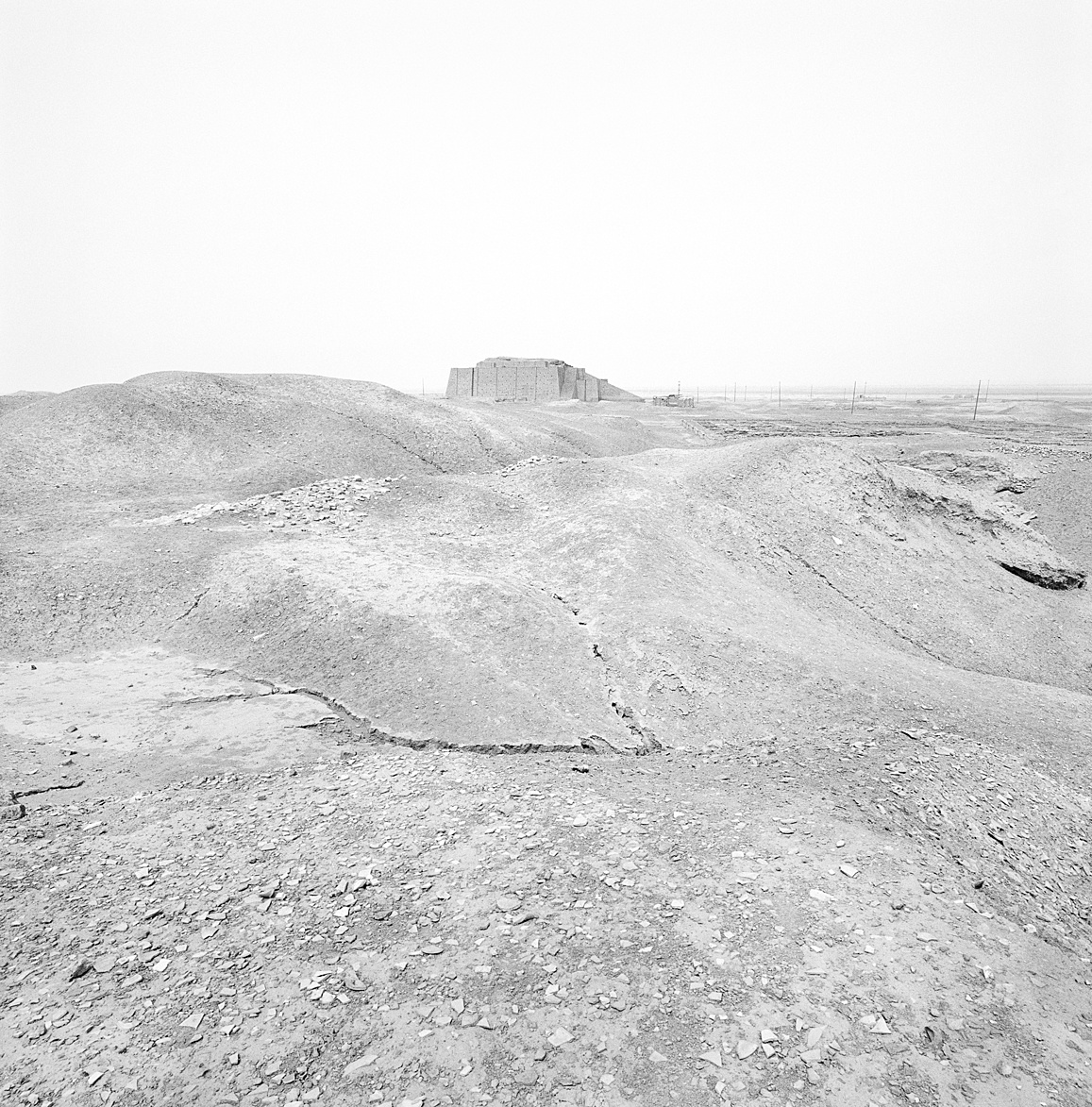 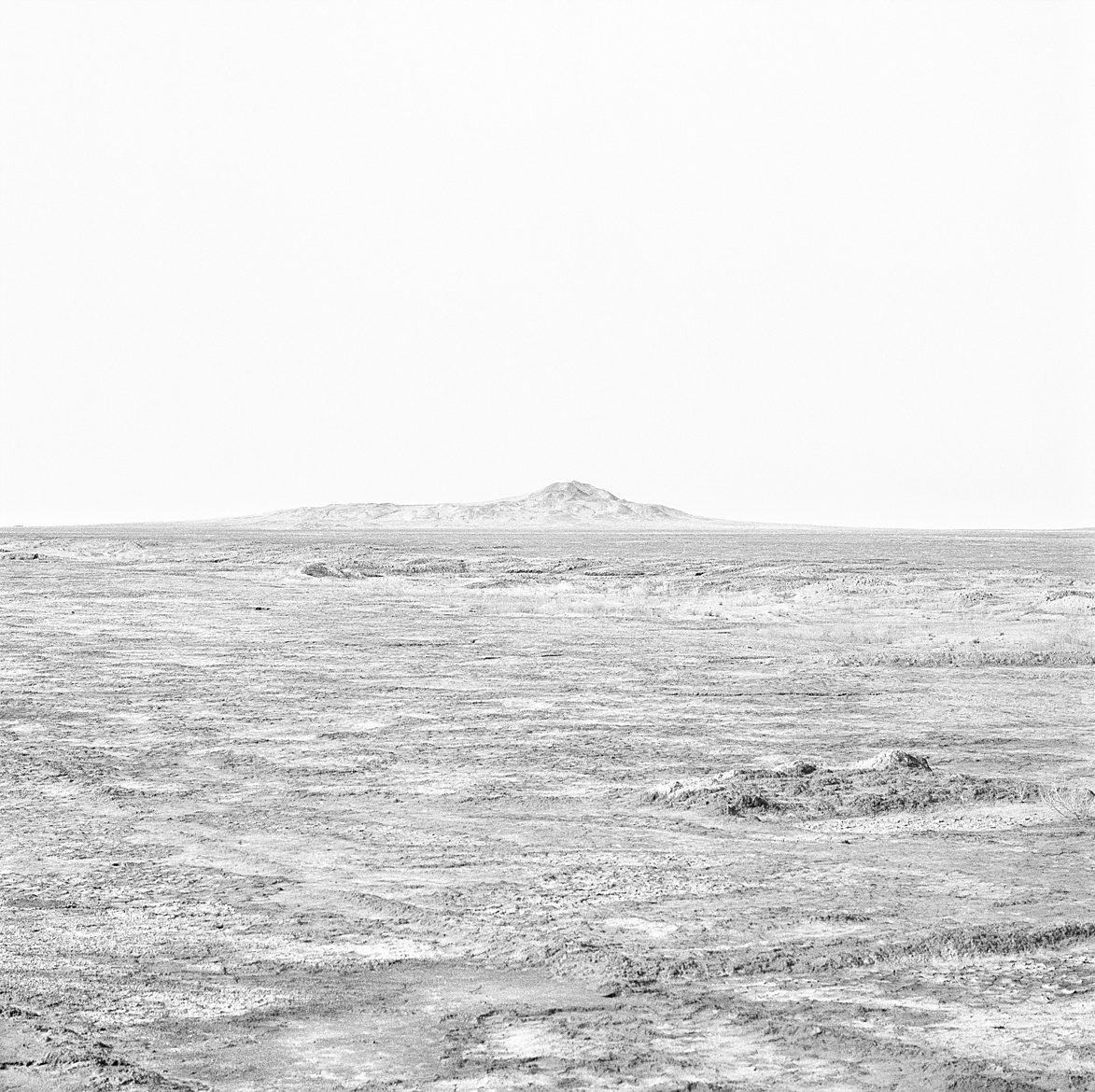 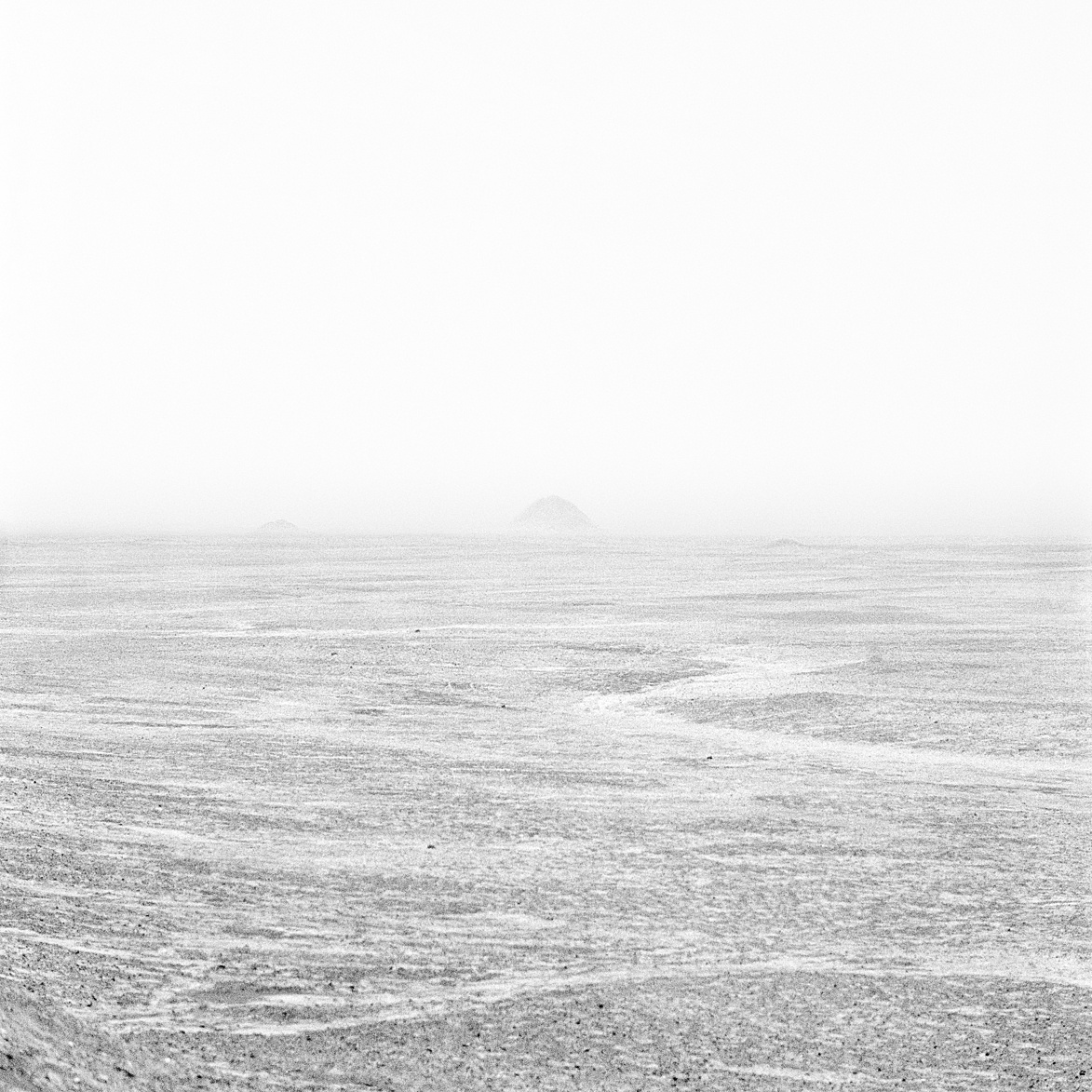 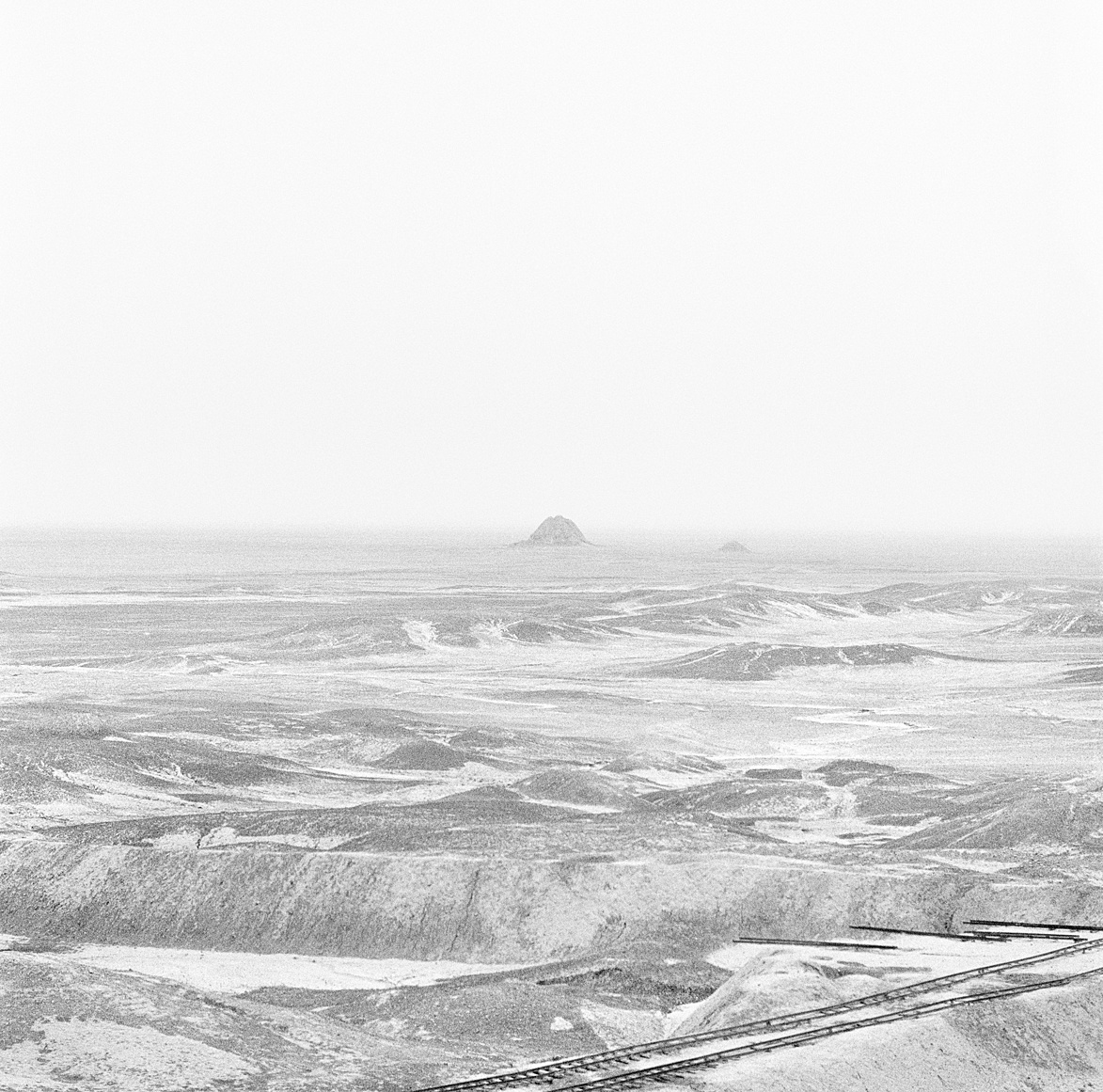 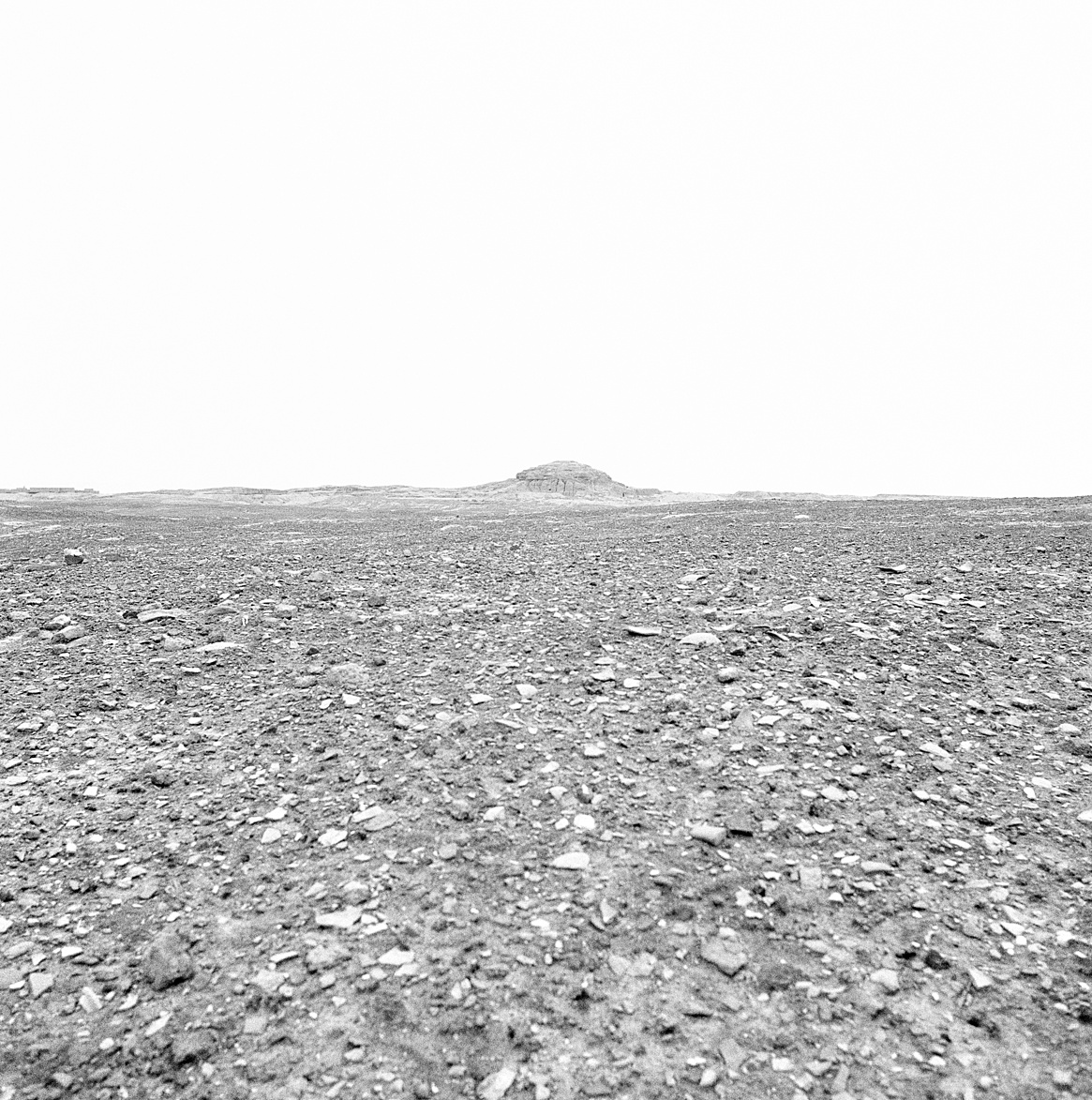 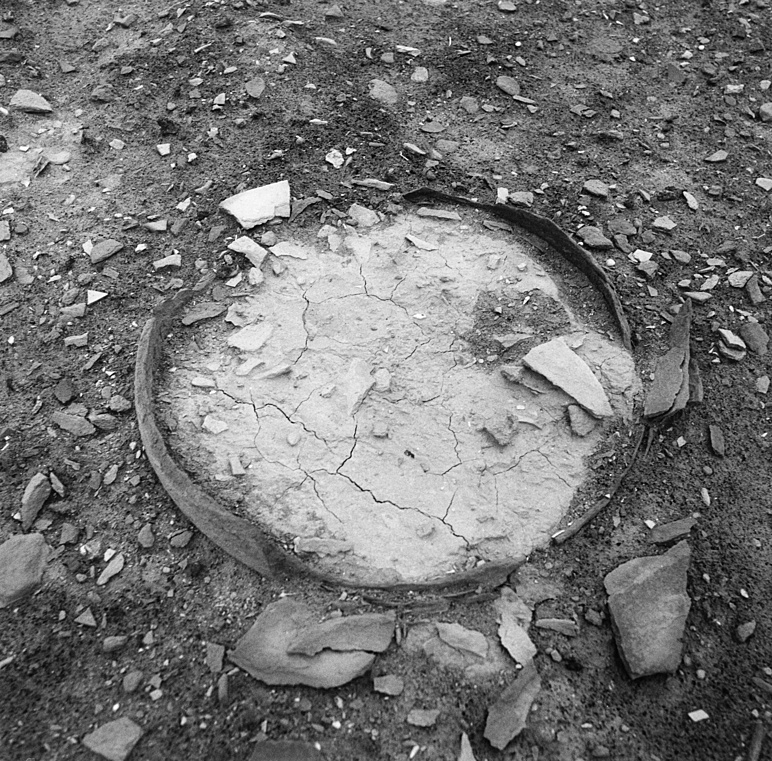 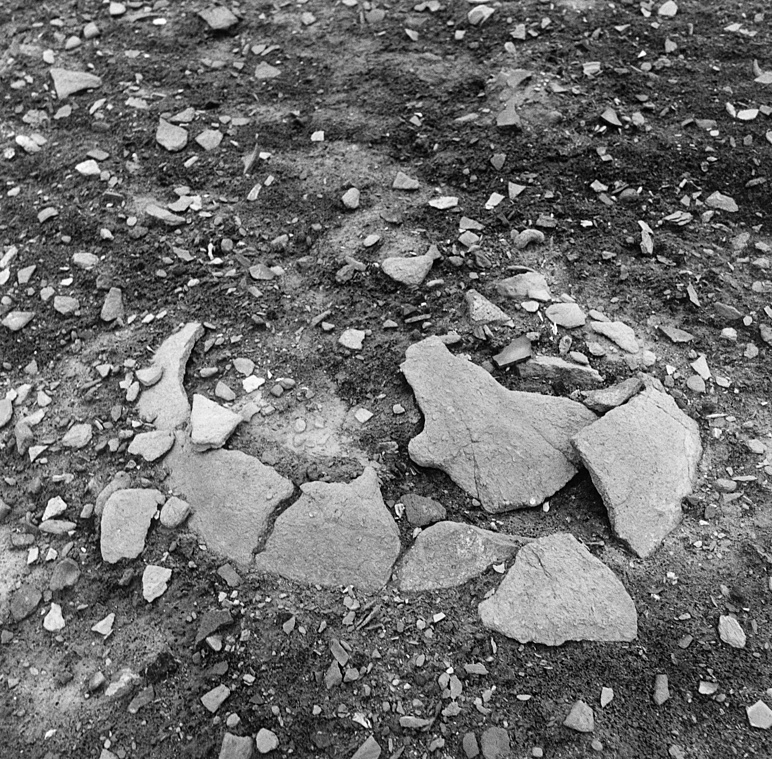