Ursula Schulz-Dornburg: So much has happened in this region over the centuries. I wanted to get an idea of what Syria and the Ottoman Empire had once been and of what had happened to Syria when the empire was divided up between colonial powers. I was also specifically interested in Palmyra as a hub, as an intersection of the trade routes from Mesopotamia to the west and the incense route going north from southern Arabia. I first went there in 2005 and took some pictures in the Valley of the Tombs. I went back in November 2010, shortly before war broke out in Syria.

Julian Heynen: You concentrated on the minimalist tombs made from more or less identical stone blocks, not on the more richly embellished tombs.

USD: The Temple of Baal was the only one of the larger structures that I photo­graphed, which I did because of its ancient connection to Babylon, to Meso­potamia. It was destroyed by IS in 2015. The main focus of this group of works is on the smaller graves — some are quite dilapidated, some are more or less intact. One of the reasons for concentrating on tombs was maybe the fact that there was a notorious prison close by, where the secret service tortured inmates. I would have liked to have photographed it but that was impossible. My thoughts must have been turning to notions of mortality at the time.

JH: And what about these details, these remains of buildings, which sometimes amount to no more than one or two stone blocks ?

USD: Those are the remains of walls. It felt as though I could, as it were, use the camera to shift the blocks and construct little ruined cities.

JH: Like architectural models of ruins, small-scale versions of the topos of transience. But in the pictures of the minimalist tombs you present transience — the gradual disintegration of coherent structures — as a tangible sequence of events. At the same time these pictures are so clear, so minimalist, so literal, that any visual analysis soon reaches its limits.

USD: Yes, you need an understanding of both the historical background and of events today to make anything more of these motifs.

JH: For the viewer in 2018, the name ‘Palmyra’ on the museum label is enough to affect one’s response to these pictures taken in 2010, barely six months before war broke out in Syria.

USD: Looking at these pictures again, now, I’m taken aback at the similarities with some of the shots in the Opytnoe Pole group. I don’t just mean some of the architectural structures but even the appearance of the terrain with its puzzling, man-made objects.

JH: In many parts of your work formal similarities encourage the viewer to traverse huge distances in space and time. Quite unexpectedly very different situations turn out to have meaningful affinities, which go beyond the purely visual and shed light on certain themes and interests in your work.

USD: The great advantage, the real plus point of an exhibition, is that you can present a group of works together in the same room as a single entity, and a clever hang can create connections that extend beyond the limits of groups and rooms. The ‘in-between’ in the exhibition is as important as individual images and groups. 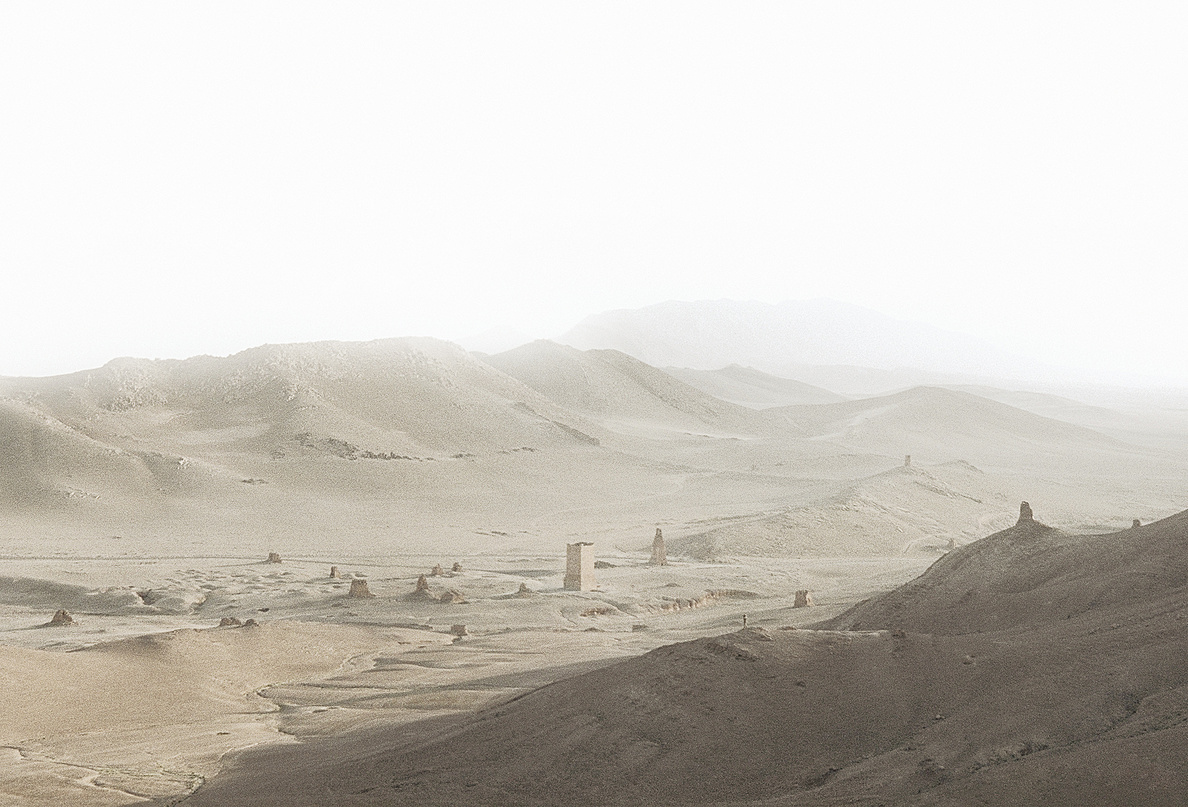 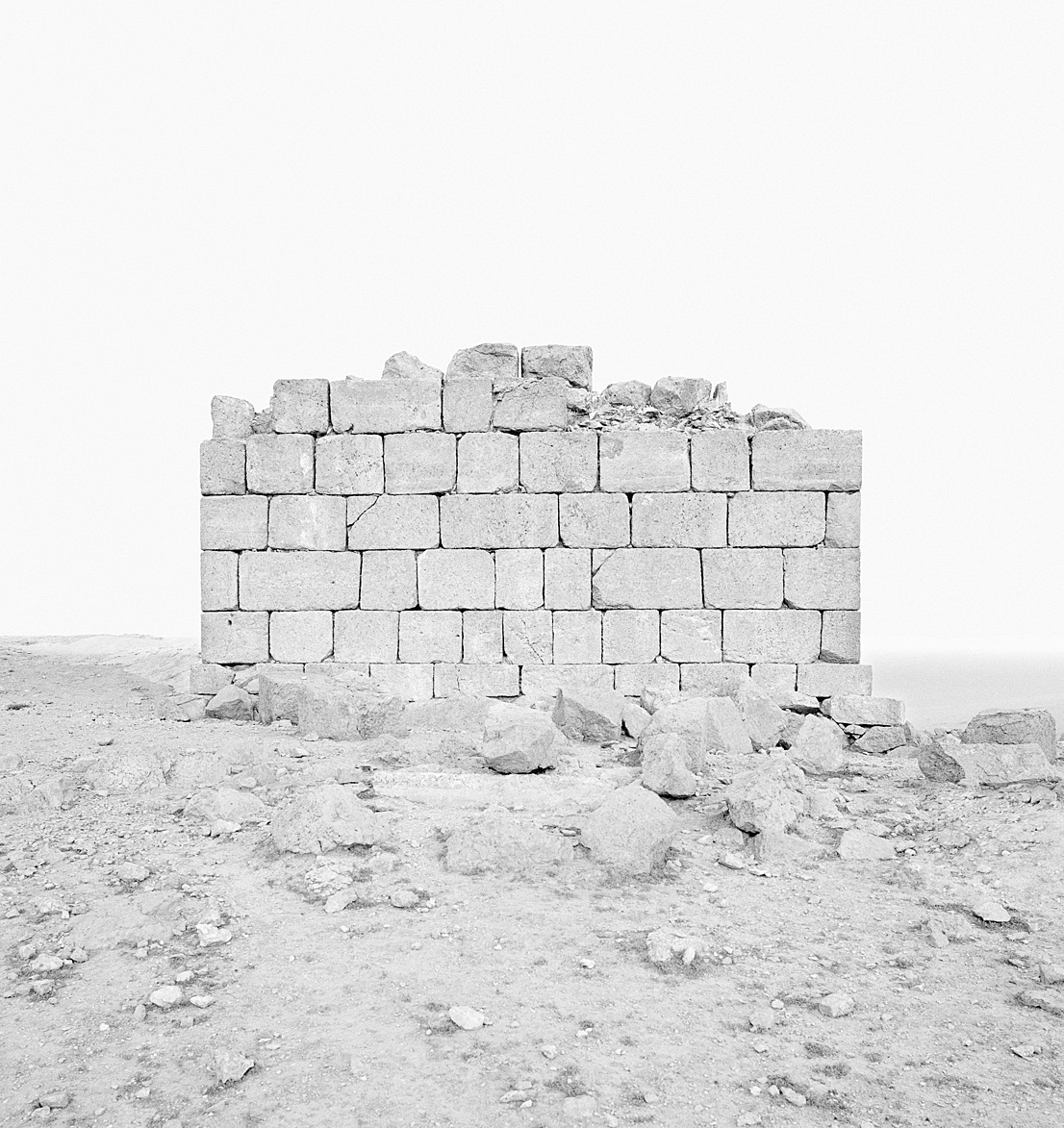 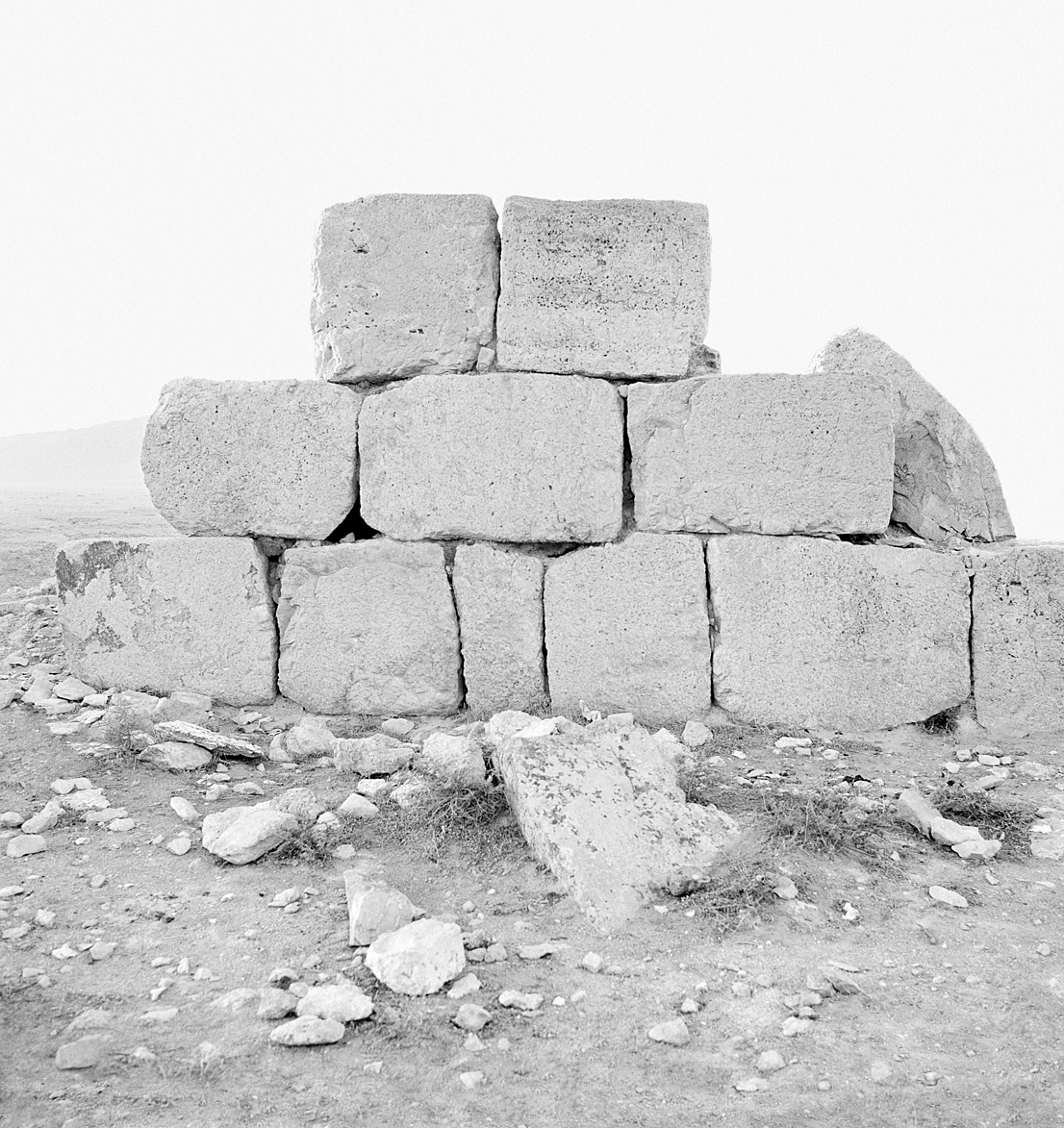 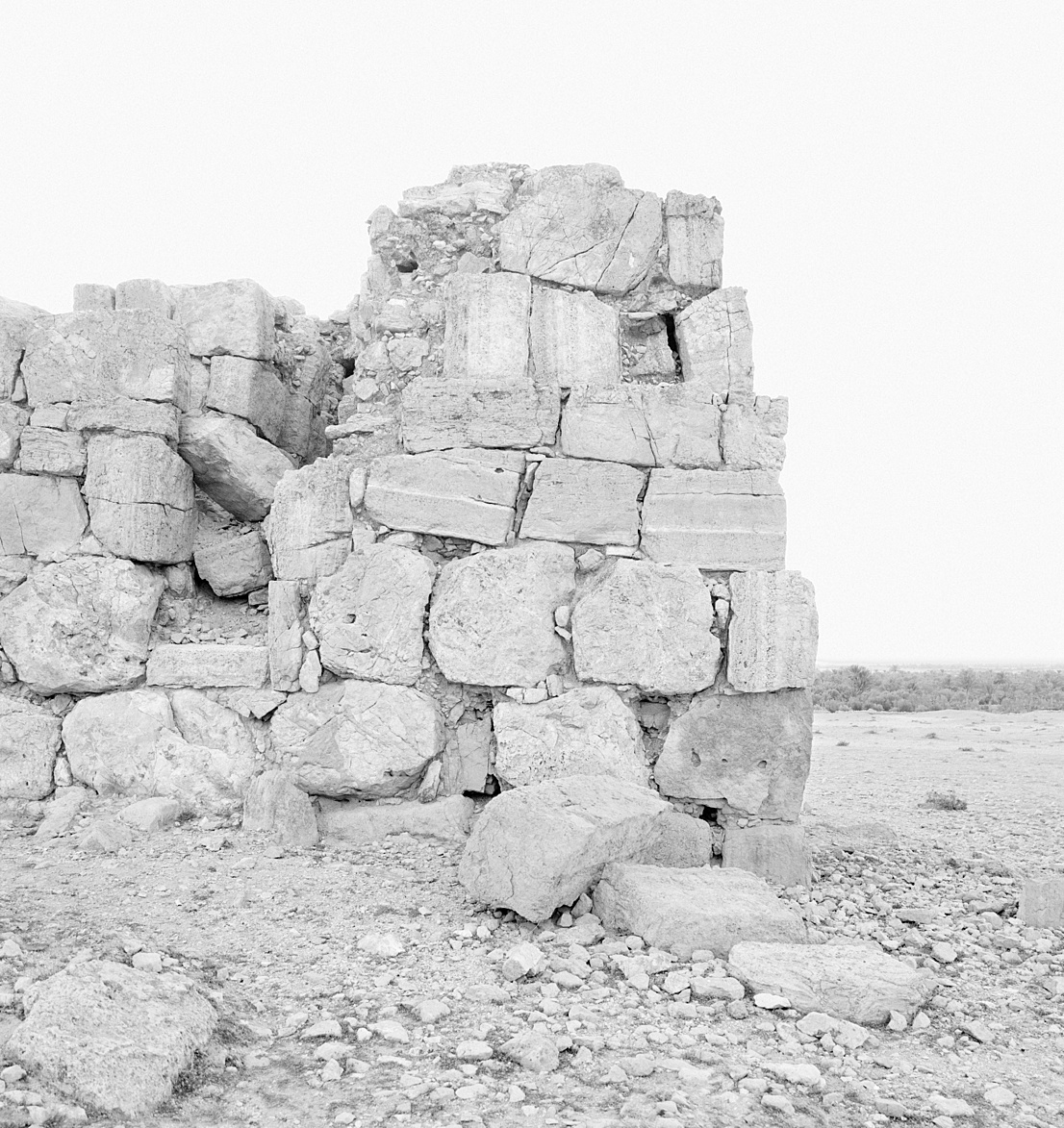 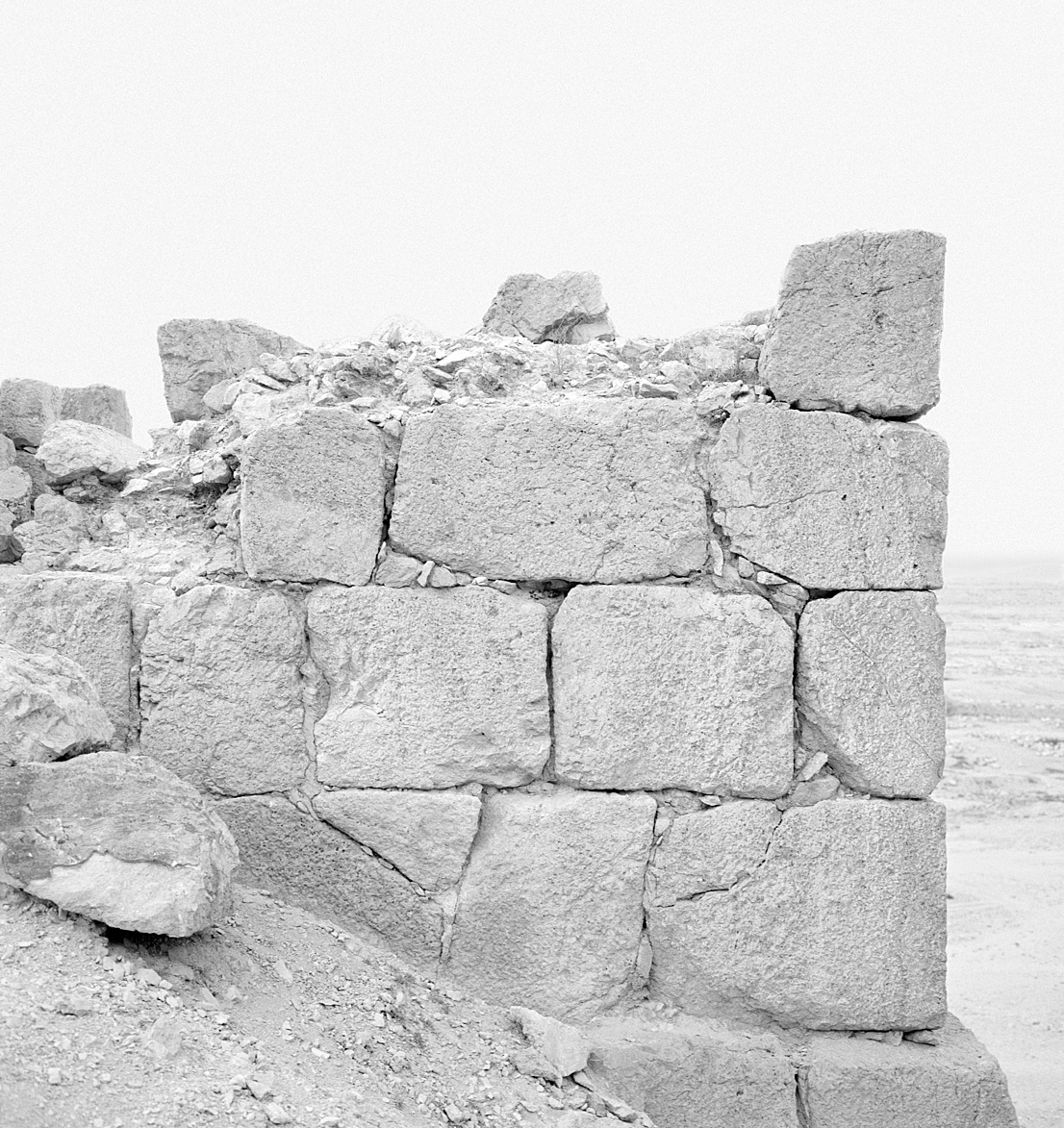 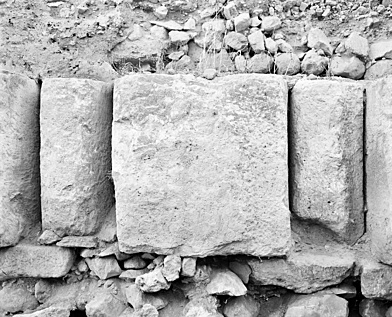 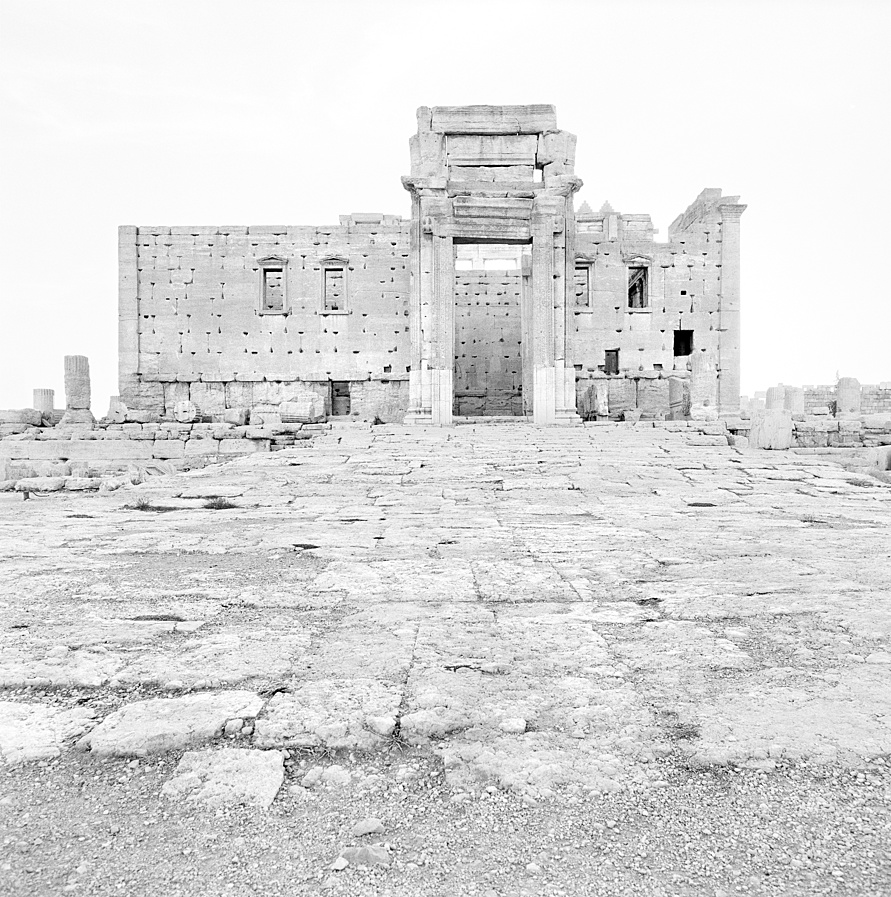 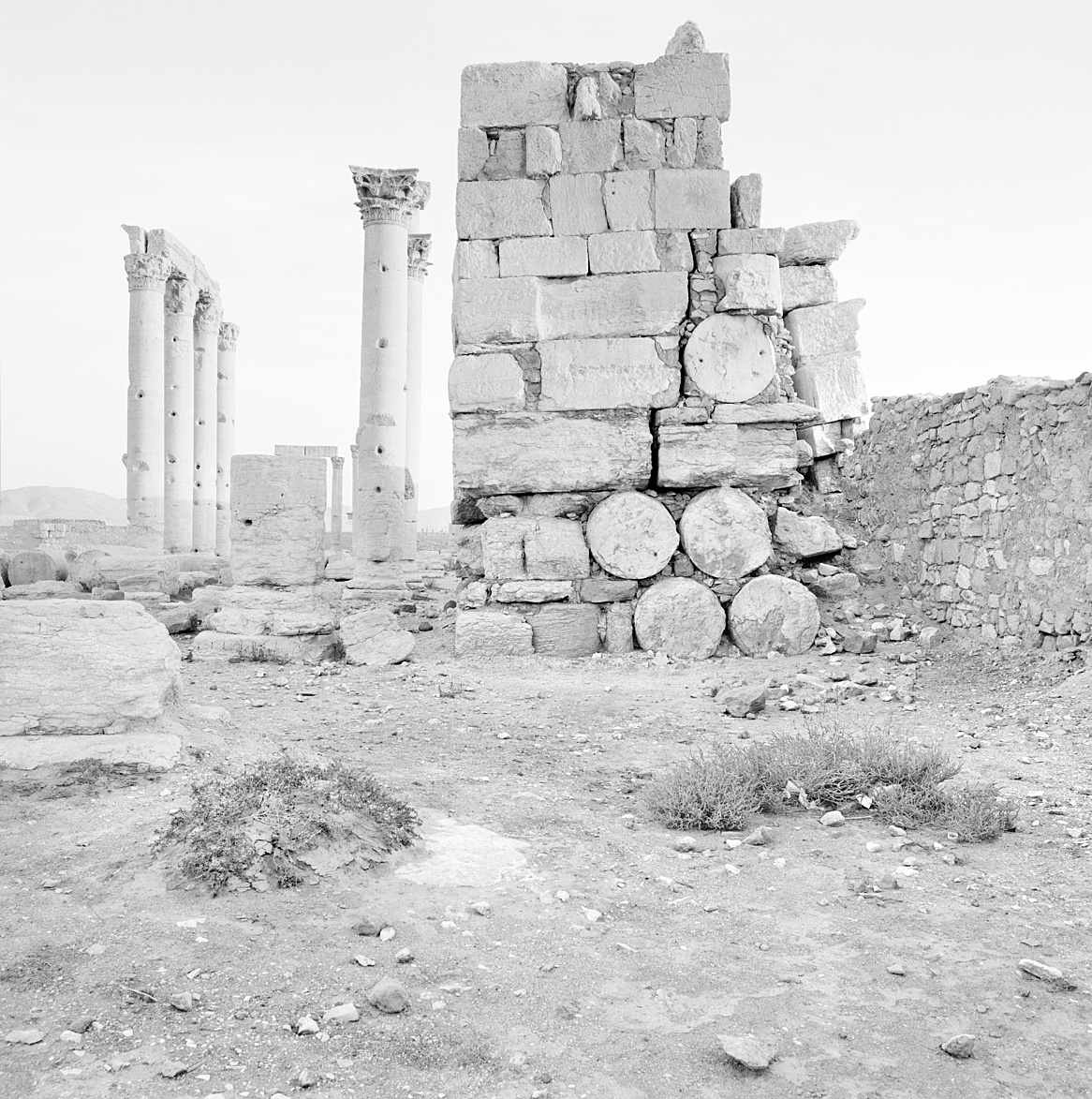 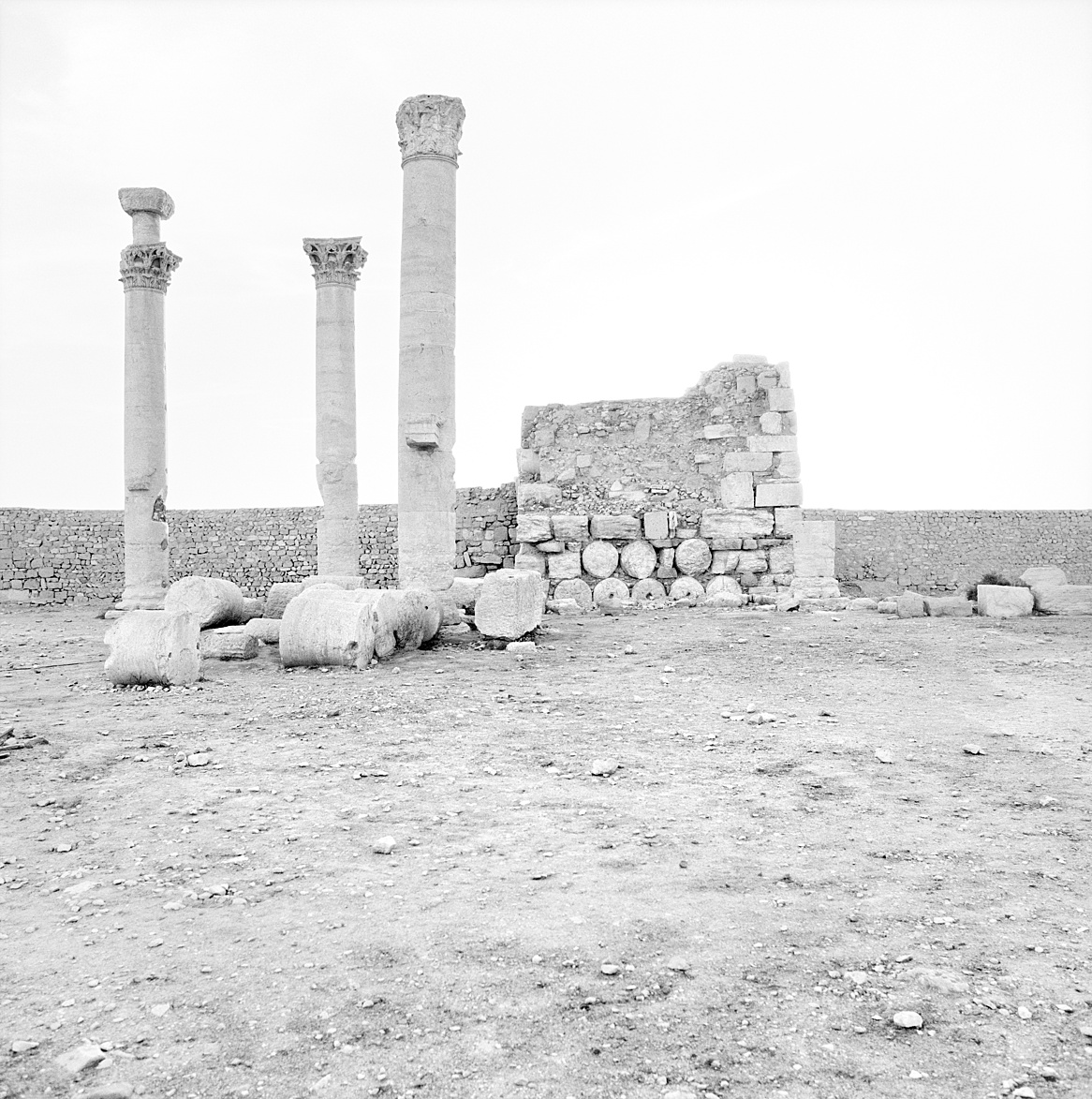 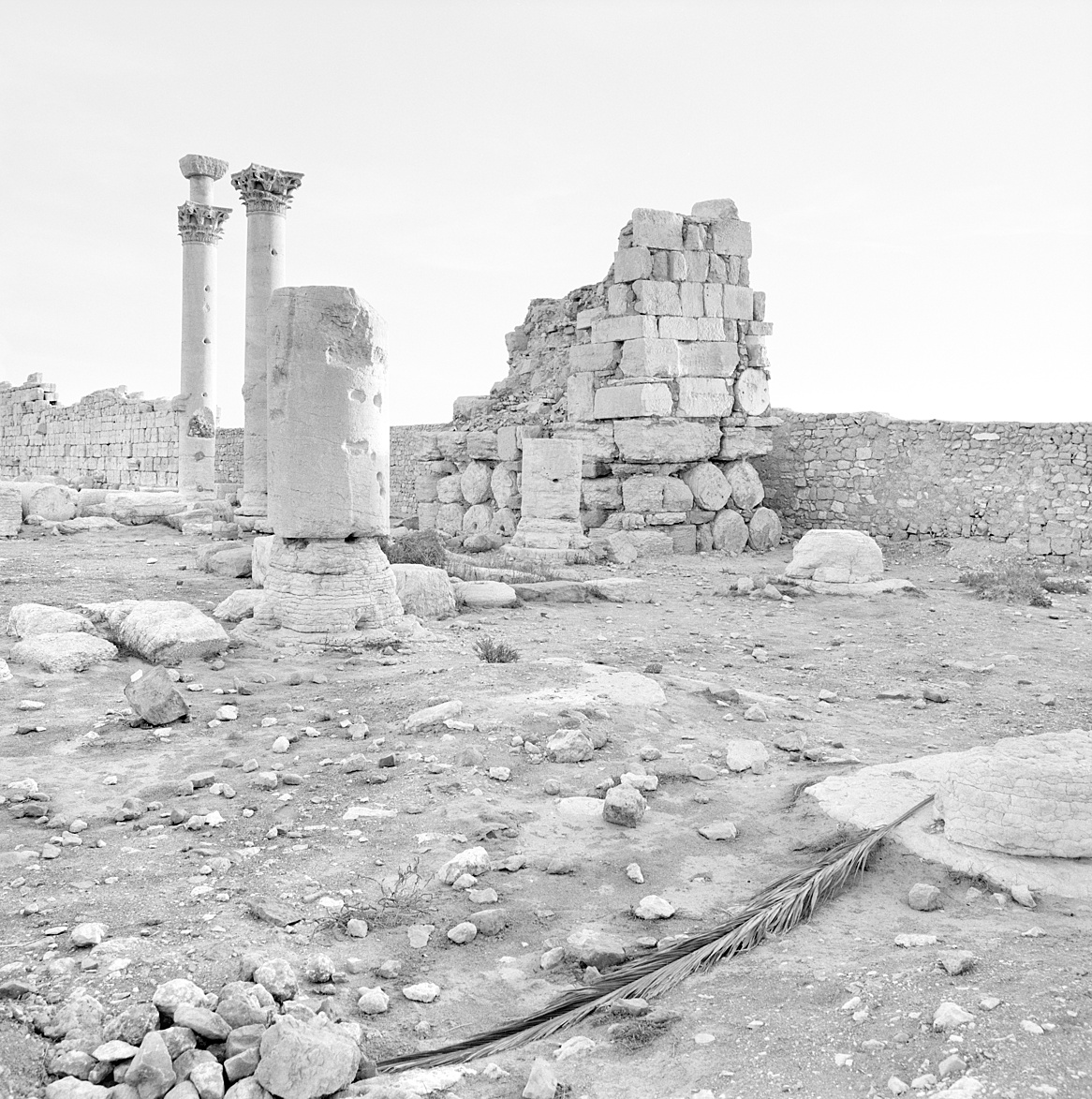 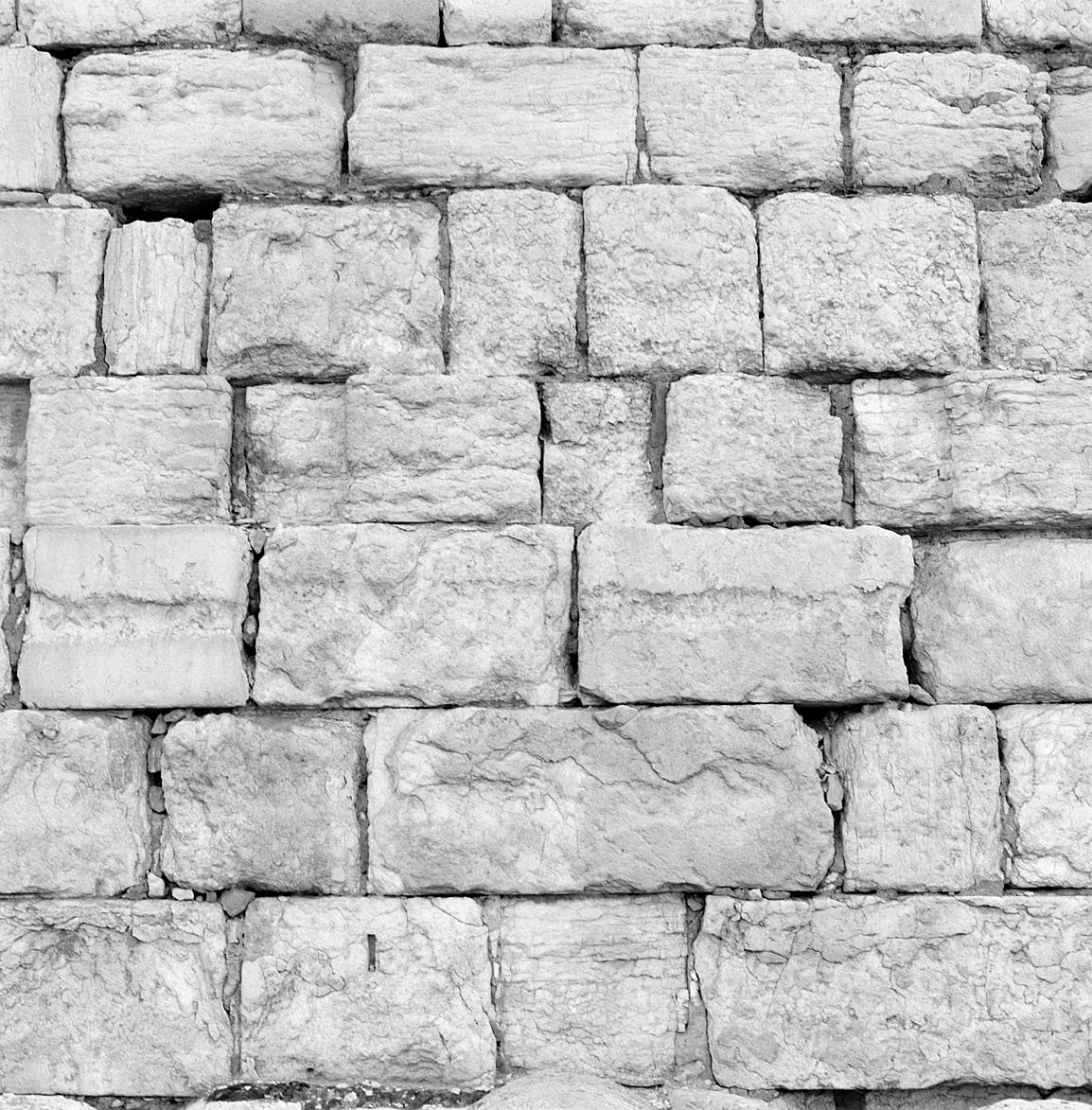 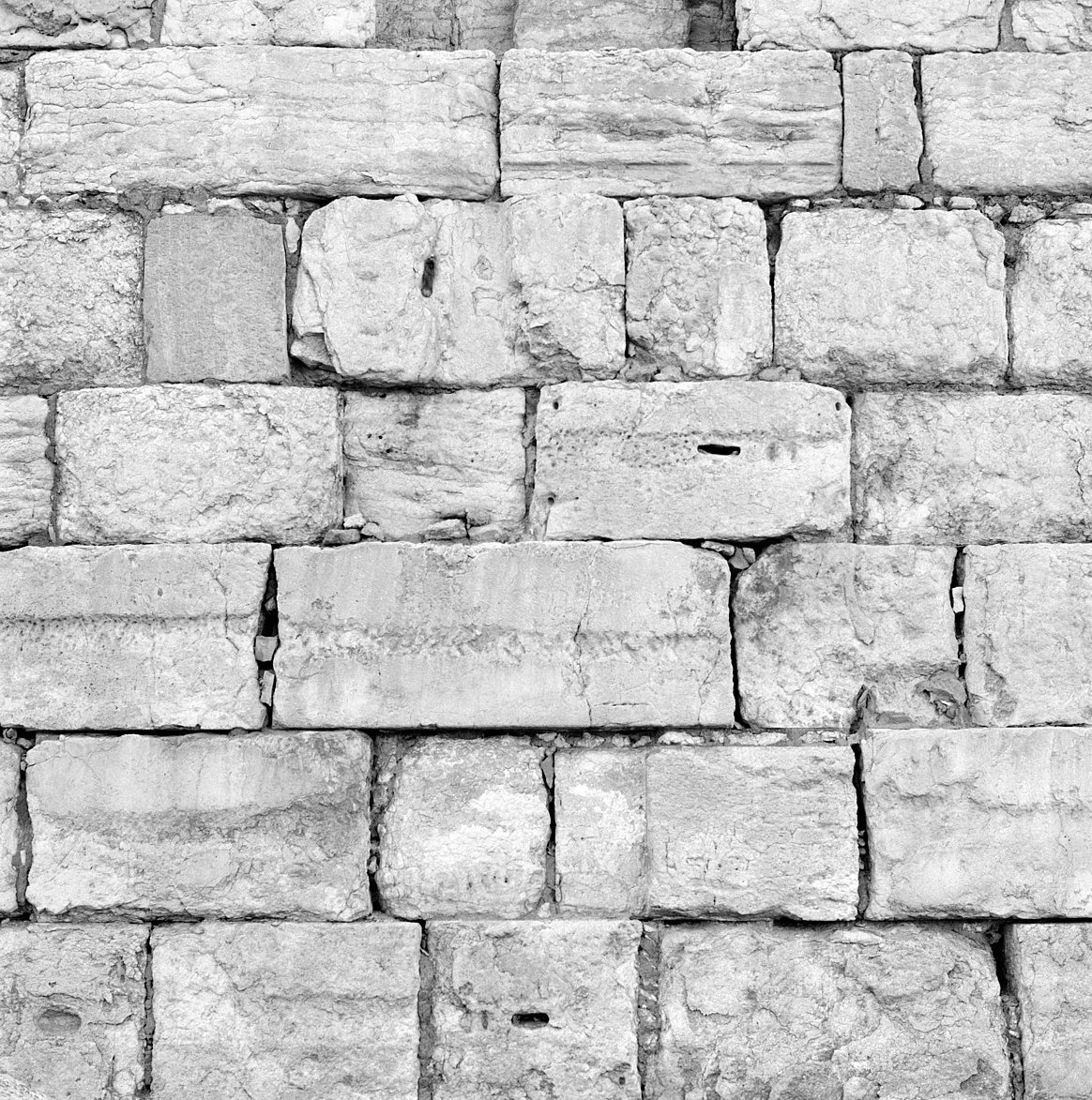 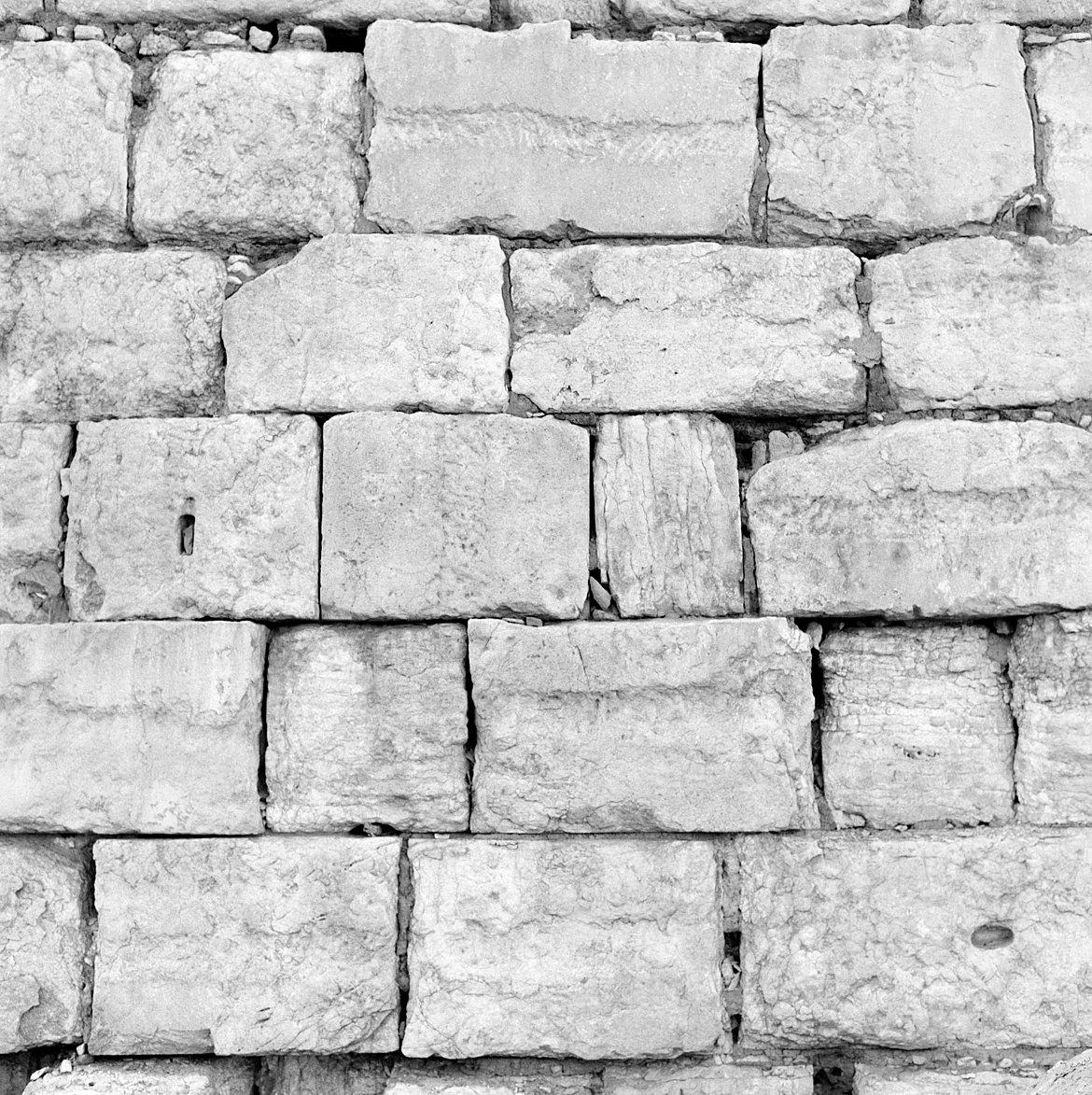 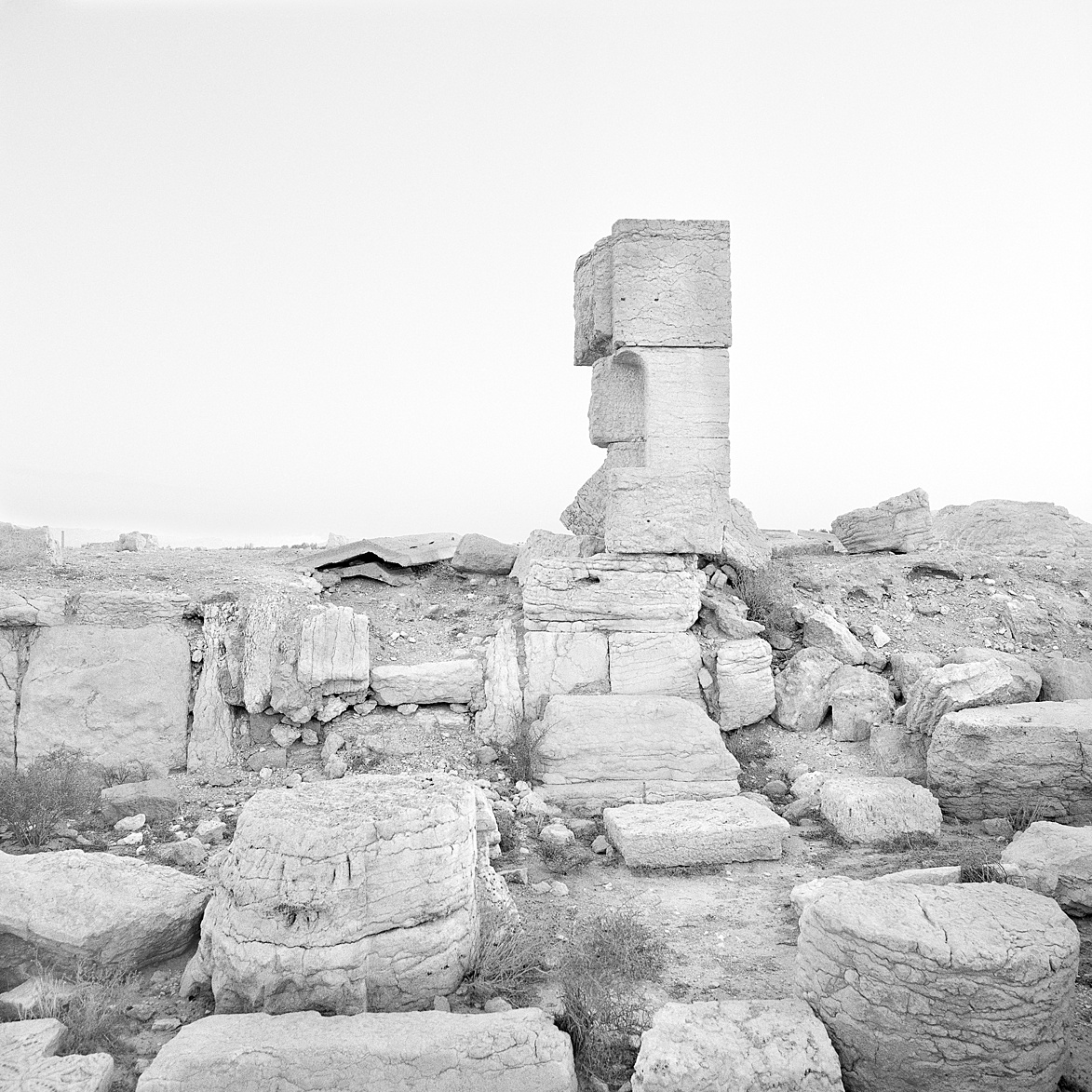 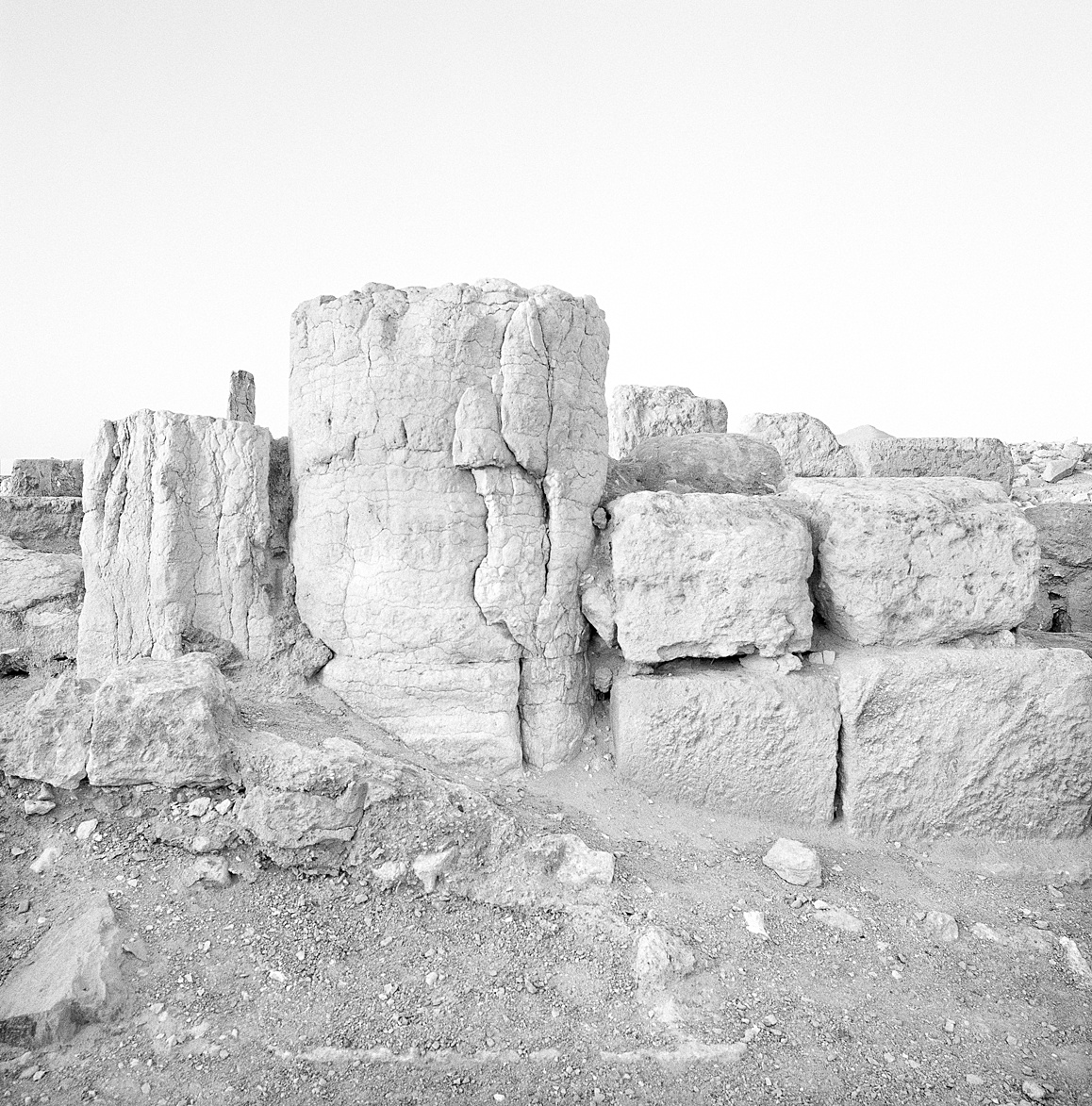 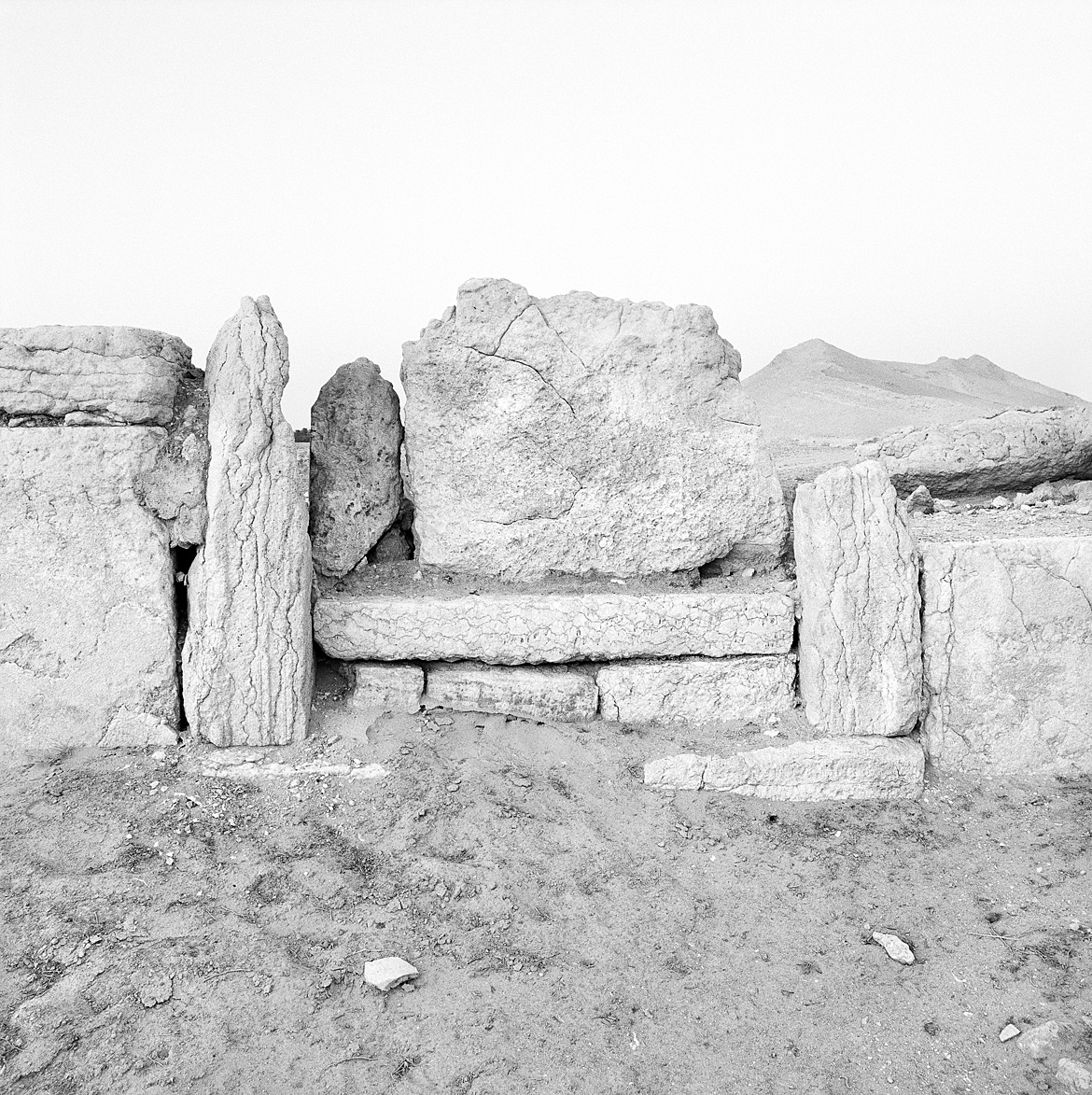 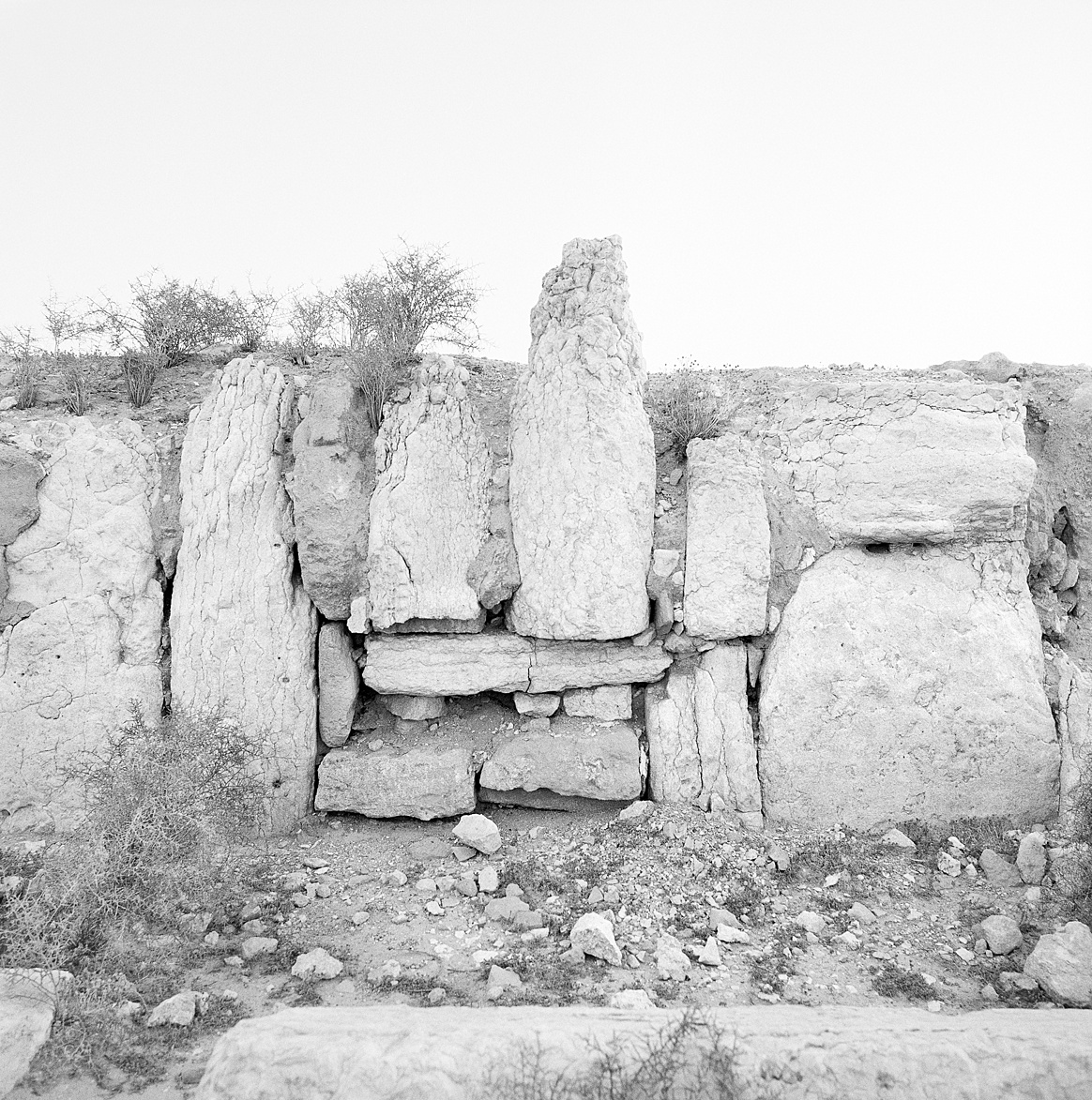 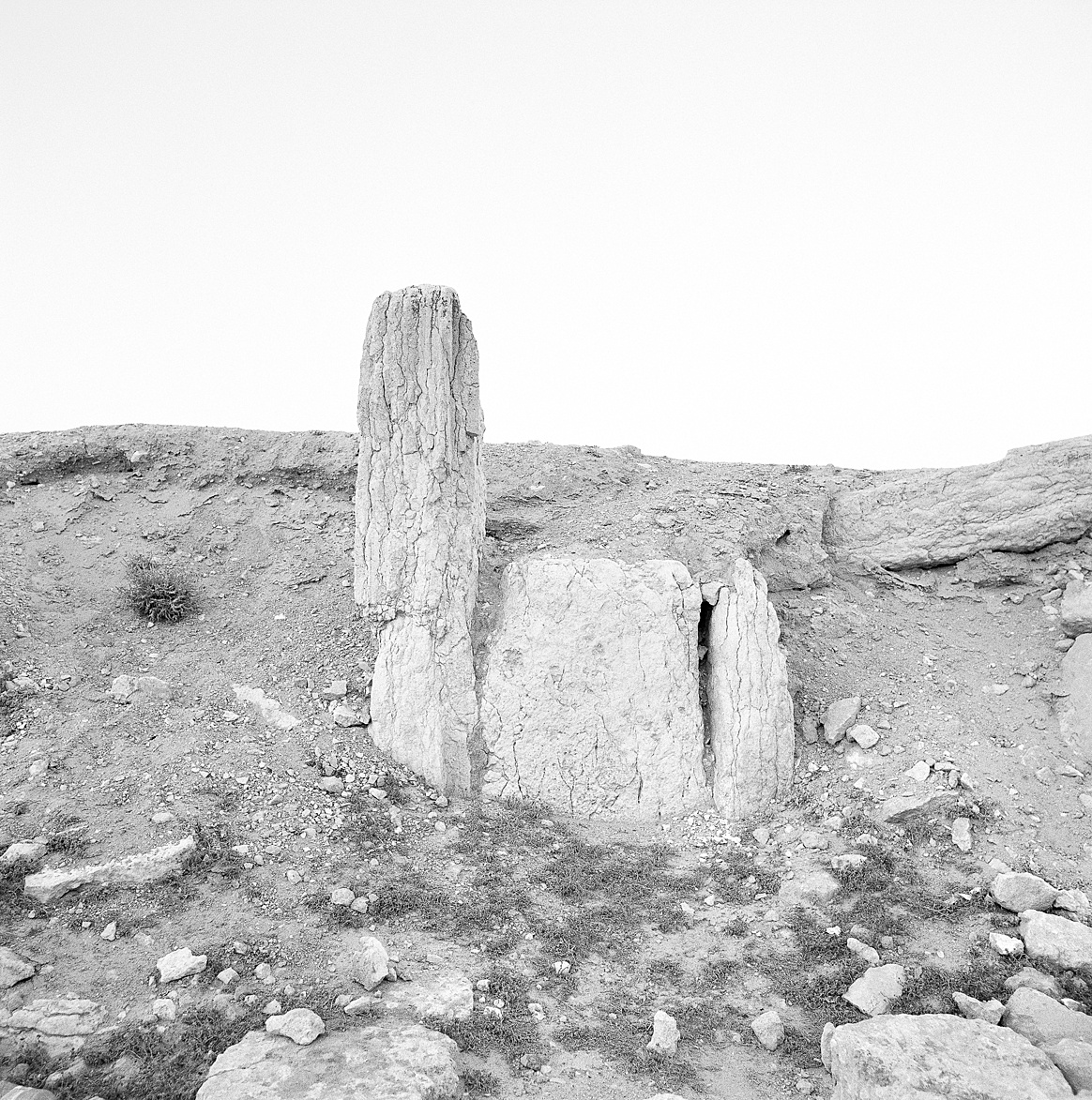